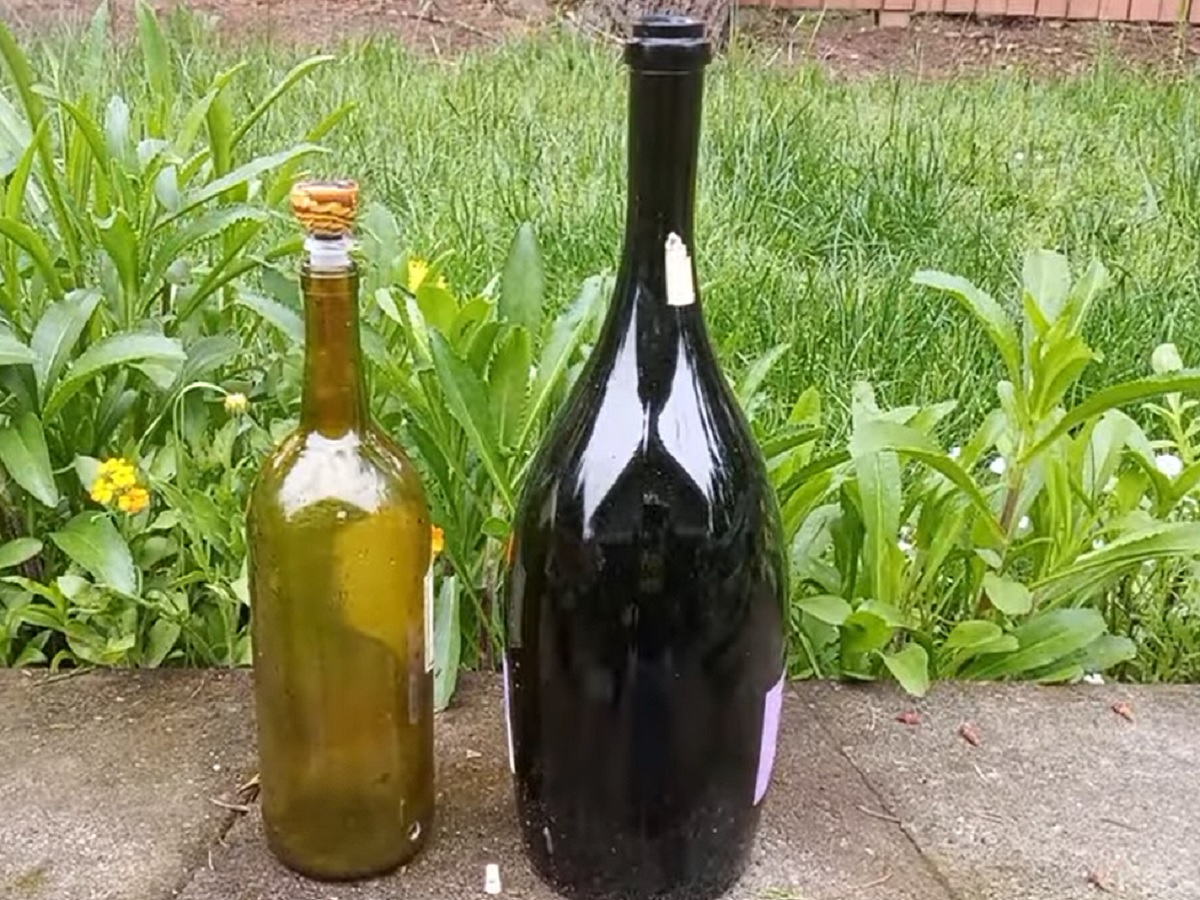 Cannabis lingo can be a tricky thing, with it often being the case that one thing can have several different names depending on who you are talking to, where they are from, and what era they started consuming cannabis.

A gravity bong is a great example of this phenomenon. When most people think of a gravity bong, they likely think of the version involving a bottle cut in half and it sitting in a bucket of water. To hit it, the person pulls up on the bottle while lighting a bowl affixed to the mouth of the bottle.

However, at the basic level, a gravity bong is any bong that uses gravity to create a cloud of smoke or vapor. Another type of gravity bong, often referred to as a waterfall bong, still involves modifying a bottle, yet rather than cutting a bottle in half the consumer just needs to put a hole in the bottle.

Some things are better explained visually than in written form, and thankfully The Higher Things Club on Youtube created a tutorial describing what a waterfall bong is, and how to make an all-glass one. The video is embedded below.