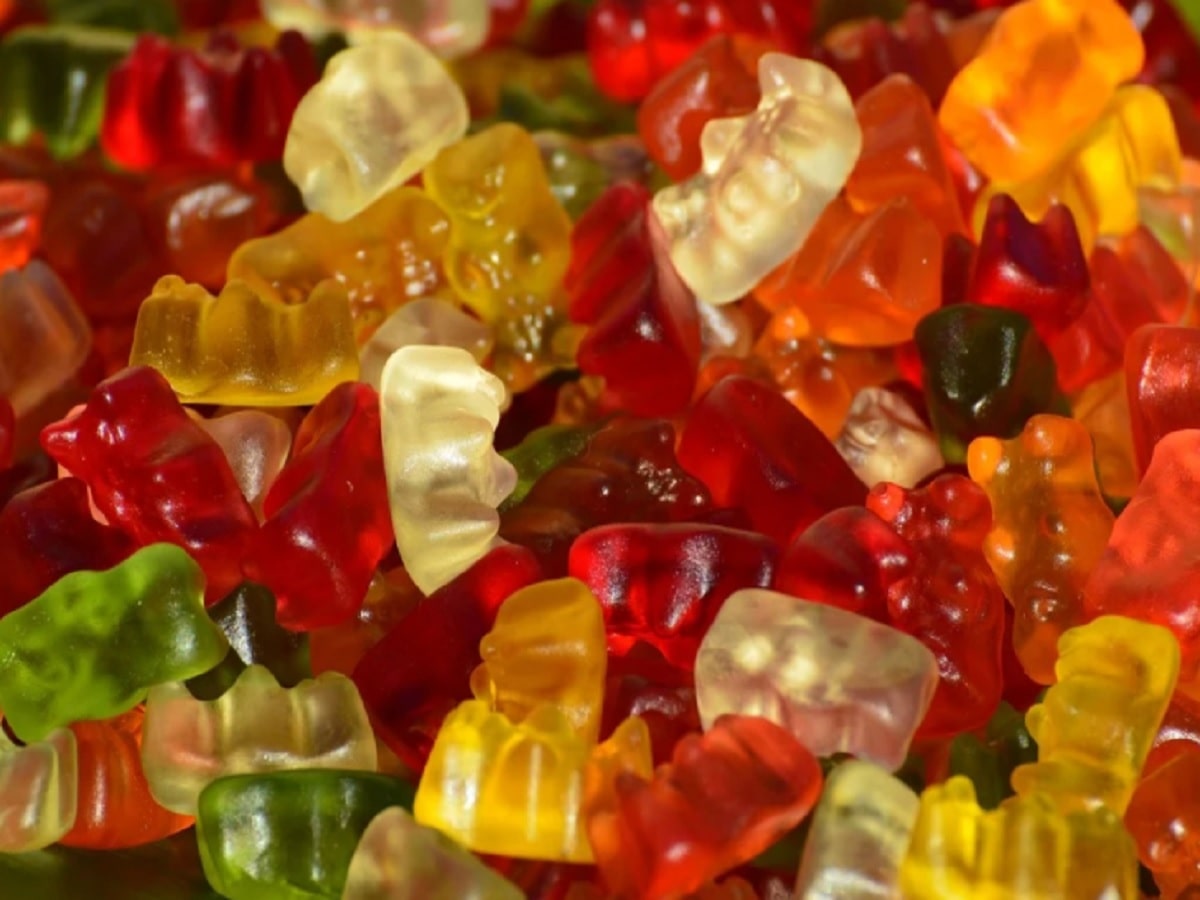 Cannabis edibles are an extremely popular form of consumption these days. Many years ago the options for cannabis edibles were likely few and far between for most people. Perhaps you had a friend that made brownies on special occasions, or if you were lucky, they also made cookies and rice crispy treats.

Thanks to the countless hours of hard work by cannabis activists around the globe, cannabis edibles are now legal in more places than ever before since the start of cannabis prohibition. Reputable cannabis dispensaries offer all types of edible options, from sweet treats to savory snacks and everything in between.

Unfortunately, cannabis edibles are still illegal in more places than not, including in the United States where some states still prohibit cannabis for adult use and/or have very restrictive medical cannabis programs. In those areas it is common for edibles to be passed along as being ‘from a dispensary’ in a legal state, however, many of them are fake bootlegs of actual products or they are products that are completely fake and not based on an actual product from a legal state. Below are some things to look for when trying to determine if your cannabis edible is real or fake.

Does The Edible Packaging Have Cartoons On It?

One of the easiest ways to tell if a cannabis edible is fake is if it has cartoon characters or another packaging type that is targeted towards younger people. Every legal jurisdiction in the United States has limitations on what can be used on packaging and in marketing, and cartoons are a big no-no. This is not to say that the edible doesn’t contain THC. It could or it could not – there’s no way to know without a lab test. However, it is a safe bet to conclude that the edible did not originate from a licensed, regulated dispensary in any state.

Anyone that has spent enough time on cannabis-focused Reddit subs knows that one of the most common posts is of someone asking if an edible is real or fake. Oftentimes, the edible involves blatant intellectual copyright infringement of very popular food items such as Sour Patch Kids, popular cereal bars, and a number of other things. When that is the case, the edibles are fake, as none of those companies create edibles (as of right now) and there’s no way that they are letting anyone use their intellectual property for that purpose.

Keep in mind, there are legal cannabis products that pop up from time to time that somehow get approval for their labeling from regulators just to be sued down the road by the company they are spoofing. In those very rare instances, some products are sold before the litigation starts, however, that’s far from a common thing and the odds of one of those products being bought and transported during such a short window of time is very slim.

Different states have different limits on how much THC can be contained in an edible. Even within individual states, there are often differing limits for THC content depending on if the edible is a liquid (example: infused BBQ sauce) or a solid (example: taffy). That provides an easy way to spot a fake. If someone claims that a cannabis edible is from a dispensary in Oregon and it lists 5,000 mg of THC and Oregon’s THC limit is far below that, then you know that the edible is not actually from a dispensary in Oregon, no matter what the seller claims.

Every legal cannabis product comes from a company, and any reputable cannabis company is going to have an online footprint. Obviously, some companies are better at online marketing than others, however, they should at the very least have a website and some type of social media footprint. If you cannot find any credible information about a particular edible product that is a strong indicator that it is a bootleg edible. Again, it doesn’t mean that the edible does not actually contain THC, however, it does mean that it is an unregulated product and you should treat it as such. Proceed at your own risk.

Make sure to check out previous articles we have published regarding cannabis edibles:

How long do the effects of cannabis edibles last?

What can people do if they get too high from eating cannabis edibles?

How do you find the right cannabis edible dosage when it’s your first time?