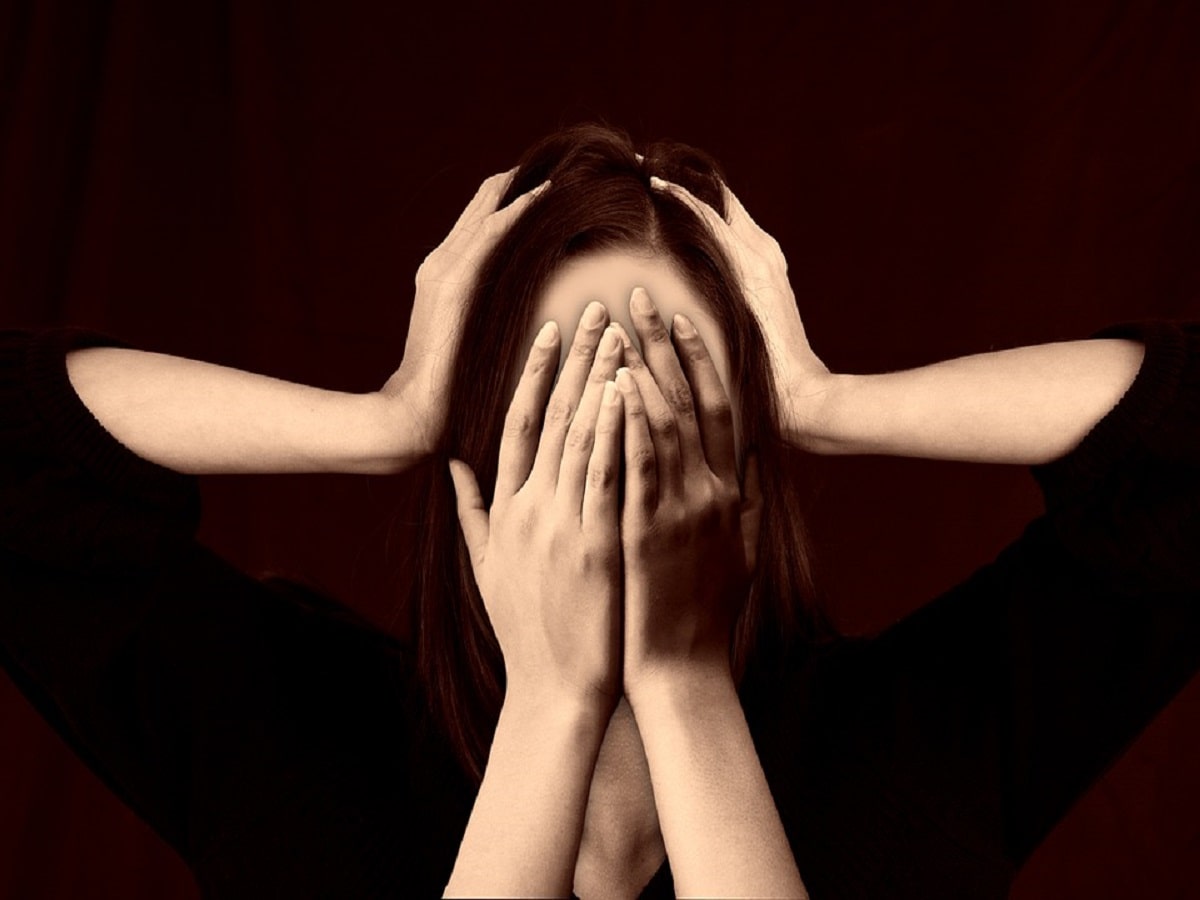 It is a common occurrence for people to consume cannabis and get too high. By ‘too high,’ we mean anything from being mildly uncomfortable all the way to a full-blown intergalactic experience (not in a good way) and everything in between. People can also get too high for a specific situation, such as being too high for a very important meeting or work.

How people become too high can be due to any number of reasons. Oftentimes it’s rookies, newbies, and people that took a very long break from consuming cannabis getting in over their heads. They want to take advantage of newly legal purchasing freedoms, and rightfully so, however, they get too excited and consume too much for their weak tolerance levels.

It could also be a new medical cannabis patient trying to do the best they can to figure out their dosage needs, and they overdo it. Sometimes it’s a consumer or patient that receives bad advice from a friend. ‘These brownies are not that strong, you can totally eat three of them…’

Even veterans can get into situations where they ultimately prove to have been braver and more ambitious in their consumption pursuits than they probably should have. It happens to the best of us.

Whatever the reason, it’s always important for people to know that after enough time goes by the effects will subside and that no one has ever died from cannabinoids in recorded human history. How long the effects of cannabis last depends on a number of factors, however, they always go away eventually no matter how much cannabis someone has consumed.

Does Consuming CBD Help Reduce The Effects Of THC?

According to a 2018 study conducted by researchers at the University of Belgrade (Serbia), CBD may reduce the ability of THC and other cannabinoids to bind to CB1 receptors. This suggests that consuming CBD while being too high from THC may reduce the effects of THC. Thankfully, CBD products are widely available almost everywhere. Make sure to have some on hand if you think there is a chance that you or a friend/family member could get too high (for whatever reason).

In rare cases, people can experience a condition known as cannabinoid hyperemesis syndrome, which is characterized by recurring bouts of severe nausea, vomiting, and abdominal pain. An easy and popular treatment for cannabinoid hyperemesis syndrome is taking a warm shower. It’s also a great strategy for people that aren’t experiencing all of the symptoms of cannabis hyperemesis, yet are higher than desired. Some people have also reported having success taking cold showers.

What About Drinking Cold Water?

Regularly drinking water, in general, is a good move when you are consuming cannabis because it helps combat the dreaded dry mouth. Drinking cold water, in particular, triggers a flood of mood-boosting neurotransmitters which helps instill feelings of happiness and calm. A major benefit of this technique is that there is essentially nothing to lose by trying it.

Chewing on peppercorns or smelling ground pepper can help reduce the effects of cannabis to some degree. The same can be said about lemons, whether consumed in lemonade form or sucking on them the old-fashioned, bitter-faced way. The science behind pepper and lemons and how they interact with THC’s effects hinge on terpenes. Black pepper contains the terpene caryophyllene and lemons contain the terpene limonene, both of which are known for their mellowing properties.

A Change Of Scenery Or Familiar Things

In some cases, a change of scenery can do wonders for helping lift the spirits of someone that is too high. That doesn’t necessarily mean going out in public, which in itself could prove to be a very bad idea. Rather, going to a different room, or outside on the patio, or maybe walking around the yard to get fresh air can help in some instances. Also, familiar things can help in some cases as well, such as watching a favorite movie or listening to a favorite album.

For many people, eating a big meal and/or taking a nap does wonders to help reduce the effects of THC, especially when edibles are involved. Be careful when eating, considering that it’s extremely easy to pig out on very unhealthy food when mega-stoned, which can cause its own issues. Sleeping is easier said than done when someone is on the front end of an undesirable cannabis experience, however, if it can happen, it’s arguably the best thing that someone can do, especially after a delicious meal.

If you are reading this article, it’s likely that you are already too high then you would like to be (or hanging out with someone that is), and if that is the case, advice about being proactive doesn’t ultimately help your particular situation. However, we still want to include it in this article in case it helps anyone out there. Being proactive goes a long way to mitigate any discomfort resulting from getting too high on THC. Have supplies on hand, activities planned within reason, and a strategy to pursue if/when it’s needed.