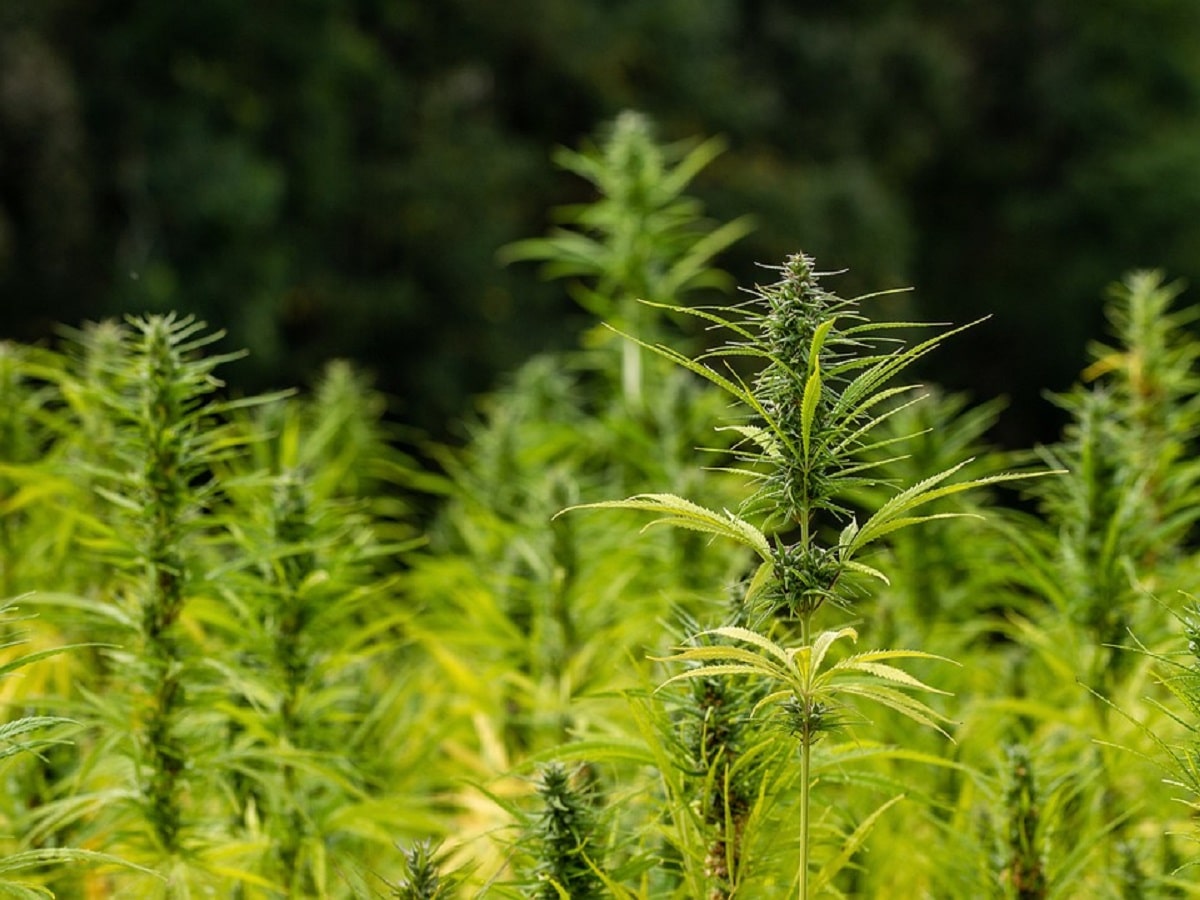 Baltimore, MD: Those who consume hemp-derived extracts on a regular basis risk testing positive for cannabis on a urinalysis drug screen, according to data published in the journal Therapeutic Drug Monitoring.

A team of researchers from the United States and Canada evaluated whether the ingestion of retail oral hemp-derived CBD products (containing ≤0.3 percent THC) would trigger a positive drug screen for the presence of carboxy-THC. (Carboxy-THC is the inert metabolite that is identified in conventional marijuana drug tests.)

They concluded, “Therefore, efforts should be made to increase public awareness regarding the risk of positive [urine] drug test results following oral hemp-derived CBD product use.”

Federal legislation enacted in 2018 legalized the licensed production of cannabis hemp plants containing no more than 0.3 percent THC. The law also broadened the definition of ‘hemp’ to include “any part of the plant, including … extracts [or] cannabinoids” that do not possess greater than 0.3 percent THC on a dry weight basis.

However, more than three years following the law’s passage, the US Food and Drug Administration (FDA) has yet to promulgate rules regulating the marketing and sale of commercial products containing hemp-derived CBD or other cannabinoids. Survey data compiled by the National Consumers League previously determined that more than eight in ten US voters desire greater federal regulatory oversight over the labeling and marketing of commercially available CBD products.

Several federal agencies, including the US Department of Transportation and various branches of the US military, have previously cautioned against the use of legal hemp products and have warned that their consumption is not a legitimate excuse for a drug test failure.

Full text of the study, “Likelihood of positive urine screens of THC-COOH after daily use of full-spectrum hemp extracts varies as a function of screening criterion used,” appears in Therapeutic Drug Monitoring.