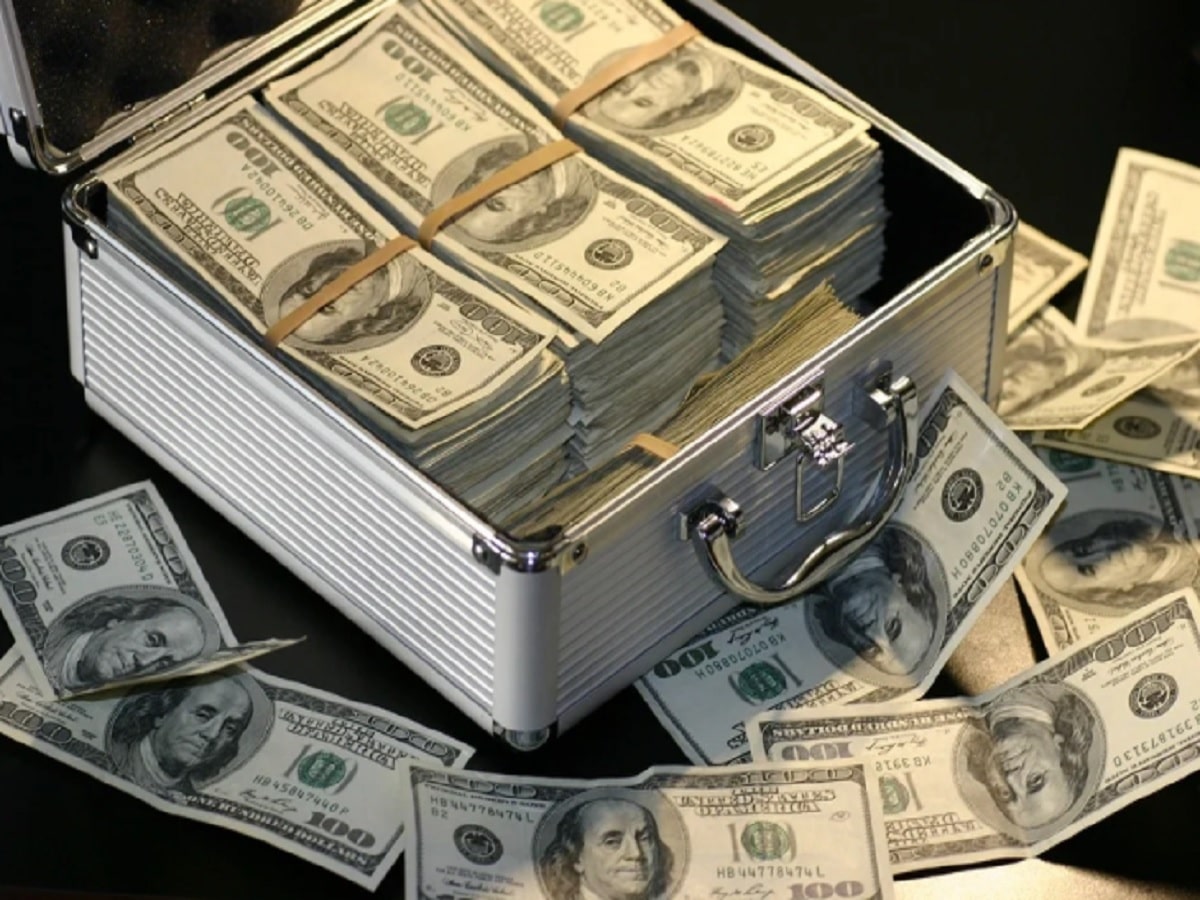 “As has been the case with cannabis reforms nationally, progress takes time but the will of the people will prevail. I thank my colleagues in the Rules Committee for their support and commitment today to pass this legislation. Including the SAFE Banking Act in the NDAA process resulted in increased awareness and attention to this important problem. That said, people are still getting killed and businesses are still getting robbed because of a lack of action from the Senate. The SAFE Banking Act has been sitting in the Senate for three years and with every passing day their unwillingness to deal with the issue endangers and harms businesses, their employees, and communities across the country.

“My work on this bill is far from over. As Speaker Pelosi and Senate Majority Leader Schumer are aware, going forward, I plan to pursue every possible avenue to get SAFE Banking signed into law.”