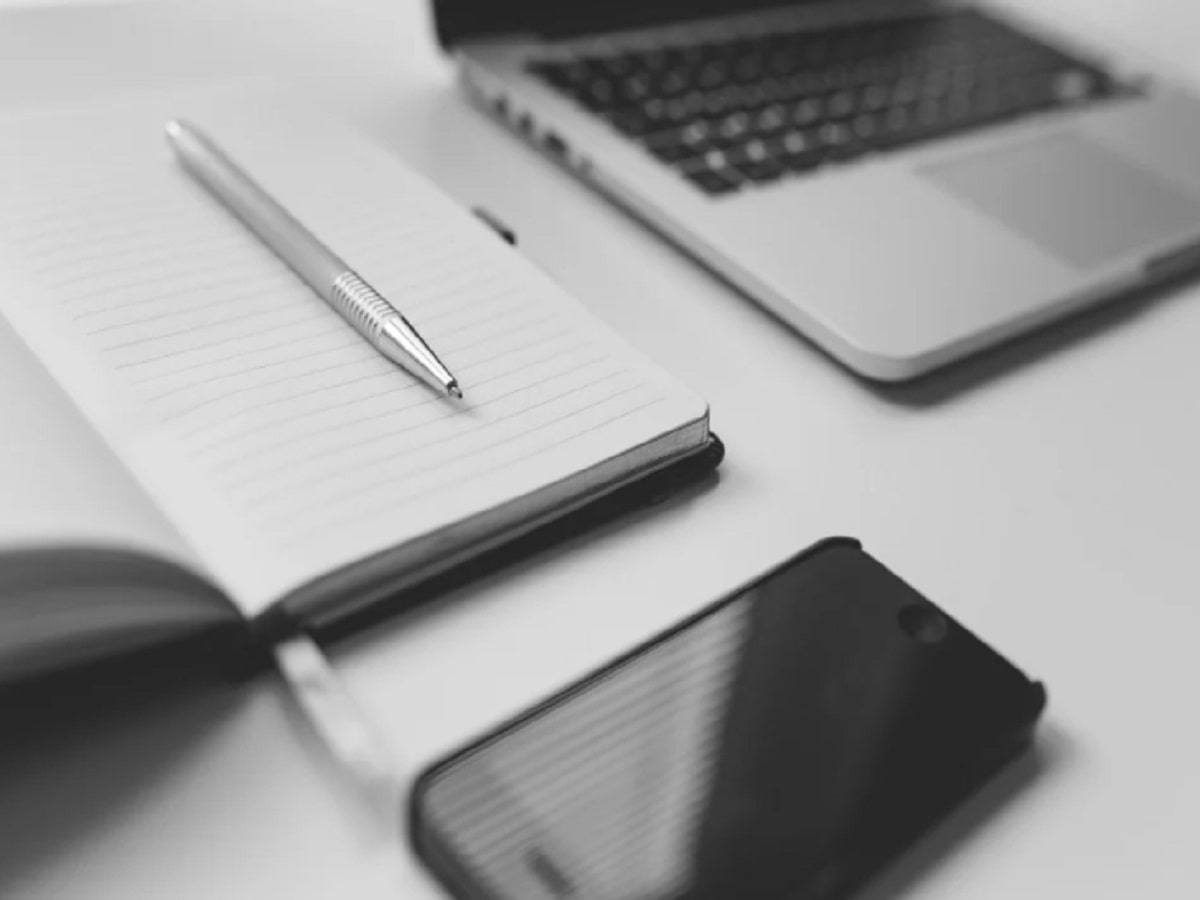 Washington, D.C. — The Marijuana Policy Project (MPP), the nation’s leading cannabis policy reform organization, announced that it has hired Denise Tolliver to serve as the organization’s director of communications.

“We are thrilled to announce the onboarding of Denise Tolliver, who joins MPP at a pivotal moment,” said Steve Hawkins, executive director at the Marijuana Policy Project. “Cannabis policy reform is gaining momentum across the country and at the federal level at an increasingly rapid rate. Denise’s extensive background as a highly experienced media professional will bolster MPP’s efforts as we continue working towards ending cannabis prohibition across the nation.”

Before joining MPP, Tolliver worked as a reporter and anchor for television and radio and served as Communications Director and Chief of Staff on Capitol Hill and for the D.C. City Council. While employed on the Hill, she was sought after by Judy Smith of “Scandal” fame to assist with the Mayoral crisis in Detroit. Upon finishing the crisis position with the Mayor, she then stayed in Detroit to perform crisis assistance with the new Detroit City Council President. After her last crisis assignment was completed, she returned to the Hill where she worked for Rep. John Lewis and Rep. Marcia Fudge, who now serves as the Housing and Urban Development Secretary.

“It is an honor to become a part of an organization dedicated not only to the legalization of cannabis but the decriminalization of it as well,” said Denise Tolliver, communications director at the Marijuana Policy Project. “Joining MPP provides me with an exciting opportunity to assist in implementing positive change in revising cannabis laws across the country. Additionally, I am grateful for the chance to work with a team of professionals who have made this work their life’s mission.”

Since the organization was founded in 1995, MPP has been a leading advocate for federal cannabis policy reform on Capitol Hill while also spearheading most the cannabis reform laws that have been passed at the state level.

MPP played a leading role in 11 of the 19 adult-use legalization laws, starting with the historic 2012 Amendment 64 initiative in Colorado — which was the the first state to legalize cannabis for adults and regulate it like alcohol. MPP also led the coalitions that passed initiatives to legalize and regulate cannabis in Alaska, Maine, Massachusetts, Nevada, Michigan, Montana, and South Dakota between 2014 and 2021.