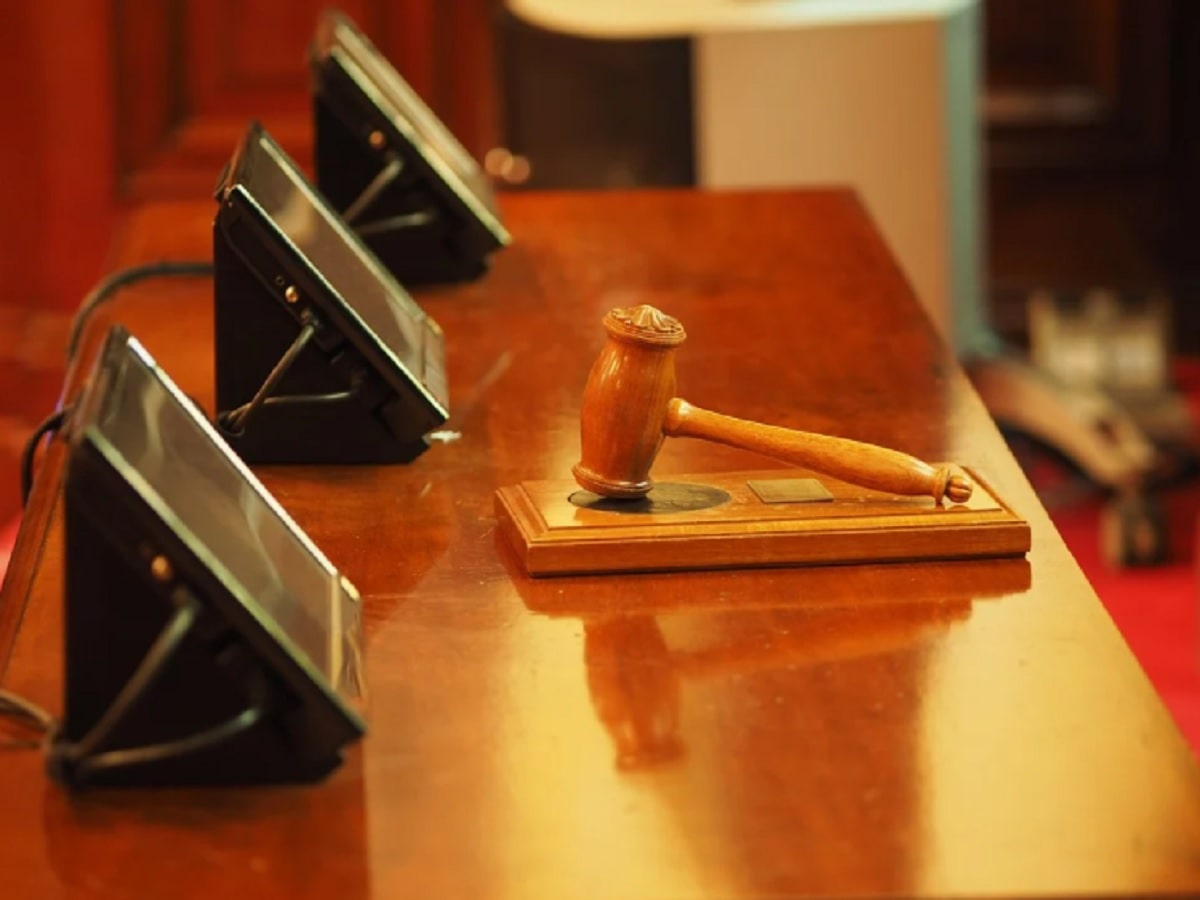 Washington, DC: Government officials have provided some 2 million marijuana-related pardons and expungements in recent years to those with low-level cannabis convictions on their records, according to an analysis released today by the National Organization for the Reform of Marijuana Laws.

According to publicly available data, state and local officials have issued over 100,000 pardons and more than 1.7 million marijuana-related expungements since 2018. States that have been most active in providing relief to those with past convictions include Illinois, New Jersey, New York, Virginia, and California.

“Hundreds of thousands of Americans unduly carry the burden and stigma of a past conviction for behavior that most Americans, and a growing number of states, no longer consider to be a crime,” NORML’s Deputy Director Paul Armentano said. “Our sense of justice and our principles of fairness demand that public officials and the courts move swiftly to right the past wrongs of cannabis prohibition and criminalization.”

To date, 24 states have enacted laws providing explicit pathways to either expunge (or otherwise set aside) the records of those with low-level marijuana convictions. In some cases, those eligible for expungement relief are not required to take any action. Instead, state officials automatically review past records and notify those who meet the state’s criteria for expungement. In other cases, state law requires those seeking to have their records expunged to petition the courts in order to have their records reviewed and vacated.

NORML estimates that police have made 29 million marijuana-related arrests since 1965. Of those arrested, some 90 percent were charged with low-level cannabis possession offenses.

In October, President Joe Biden became the first POTUS to issue mass pardons to those with low-level, federal marijuana possession convictions. In a prepared statement, the President said: “Sending people to prison for possessing marijuana has upended too many lives and incarcerated people for conduct that many states no longer prohibit.” He further encouraged state officials to take similar actions.

Read the full text of the NORML Report, Marijuana Pardons and Expungements: By the Numbers.

Find out more at norml.org and read the NORML Fact Sheets on the most common misconceptions and myths regarding cannabis and cannabis policies.