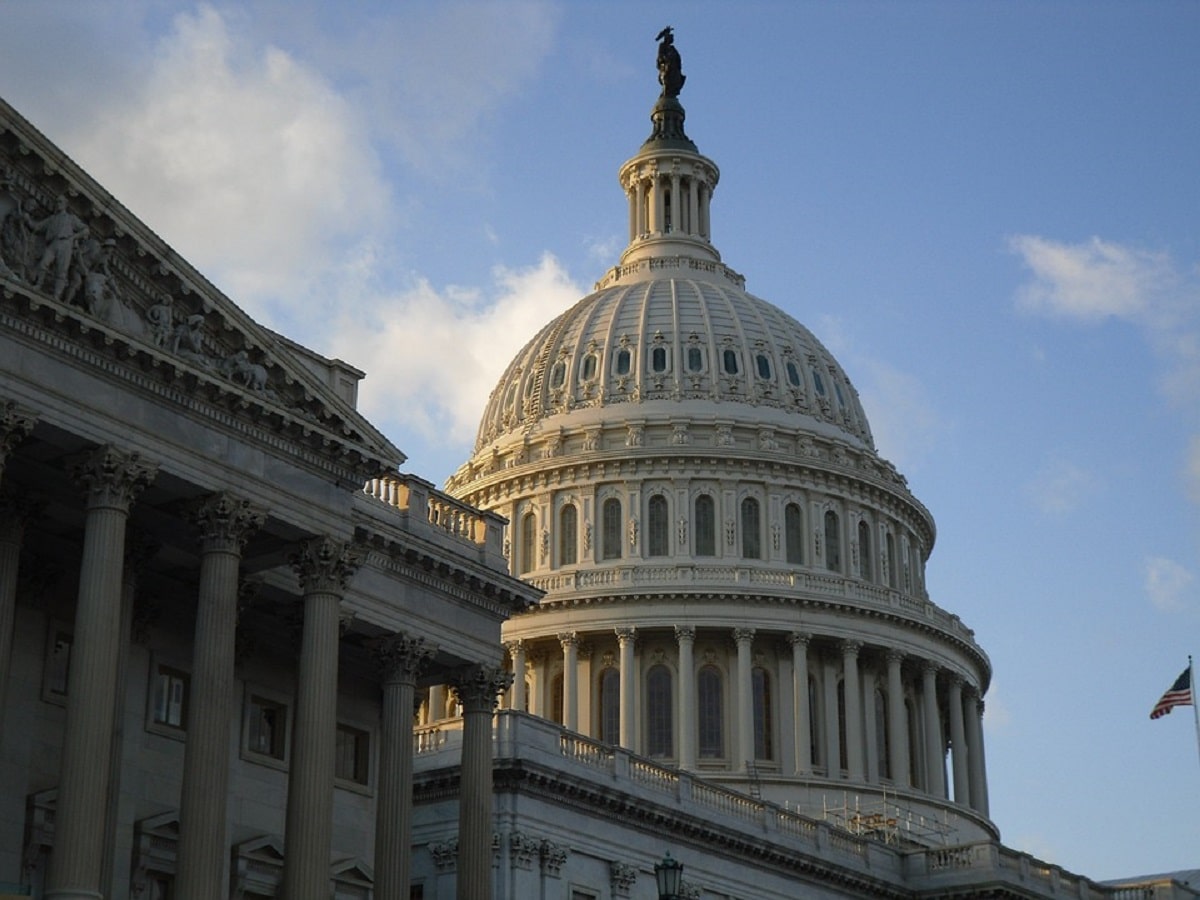 “To date, 37 states have enacted medical marijuana programs, including 21 states that have also decriminalized adult use of marijuana. Many of these reforms have been adopted through ballot measures and center public health and safety, prevent the distribution of marijuana to minors, invest in communities most harmed by prohibition, and hold cannabis businesses to the highest standards,” the lawmakers wrote.

“We cannot negate the need for legislative action and federal guidance on many of these components, but all branches of the federal government must recognize the need for the descheduling of marijuana and in a manner that protects the will of each state and the markets and regulations that are within their authority to establish…Marijuana does not belong in Schedule I of the Controlled Substances Act, a classification intended for exceptionally dangerous substances with high potential for abuse and no medical use. The decision to schedule marijuana was rooted in stigma rather than an evidence-based process, and it is time to fully remedy this wrong,” the lawmakers continued. “Marijuana’s continued inappropriate scheduling is both arcane and out-of-touch with the will of the American people. We look forward to your Administration working transparently and proactively with Congress to enact this crucial step.”

Linked here is the full text of the letter to President Biden.