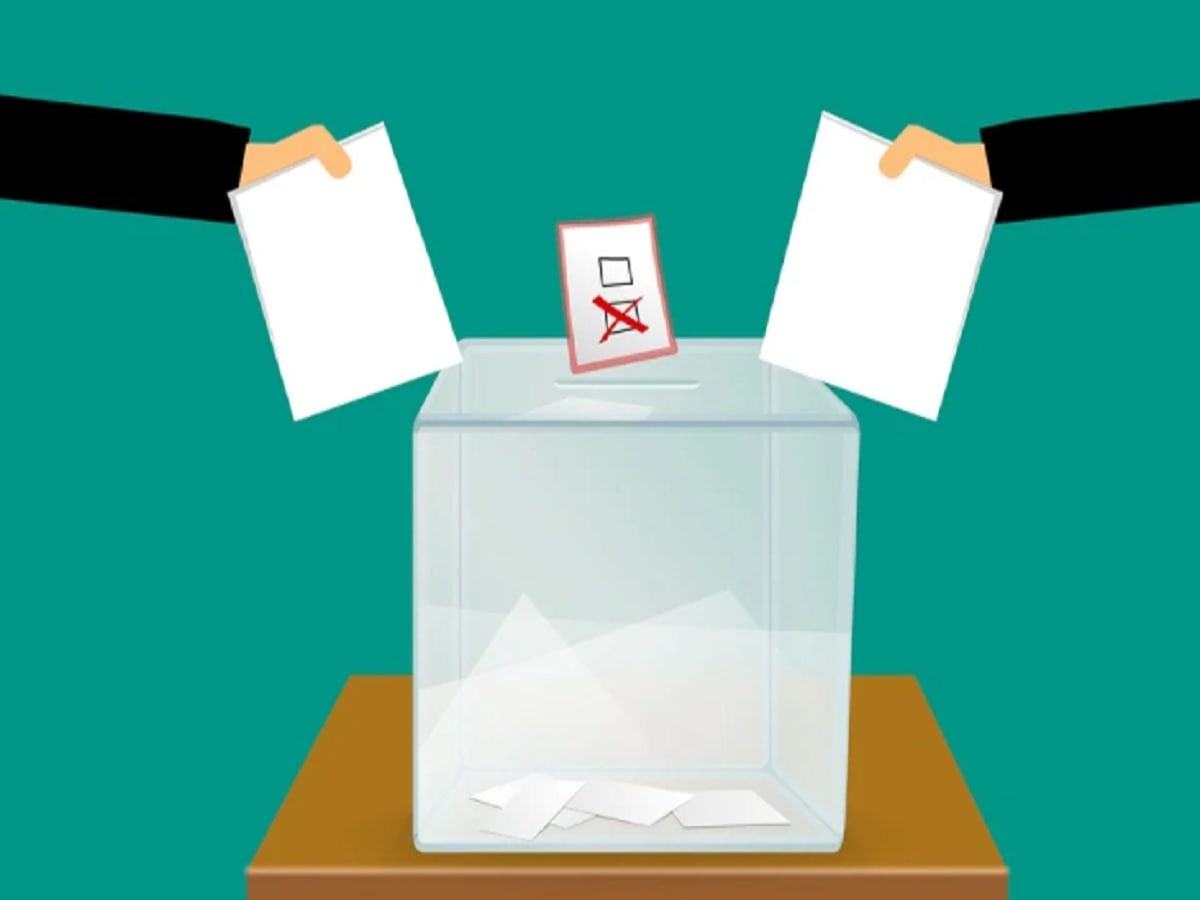 In 36 states, voters will be choosing their next governor on Election Day. In many of these races, there is a stark contrast between where major party gubernatorial candidates stand on cannabis policy reforms. To help inform voters, MPP’s voter guide includes public statements on cannabis policy and lawmakers’ votes on cannabis-related legislation, when applicable.

Governors have a tremendous impact on cannabis policies in their states, including signing or vetoing bills, pardoning past convictions, and overseeing agencies that can implement, expand, or obstruct existing cannabis laws.

“The impact and influence that governors have on cannabis policy reform are undeniable, and unfortunately, not always positive. With Election Day quickly approaching, voters across the country will soon have an opportunity to elect governors, thus shaping the future of cannabis policy reform in their states. Our goal is simple — to empower voters so that they can cast informed votes,” said Toi Hutchinson, President and CEO of the Marijuana Policy Project.

According to Gallup polls, more than two-thirds of Americans support legalizing cannabis for adults’ use. State-by-state polling shows majority or plurality support in every single state.

Founded in 1995, the Marijuana Policy Project (MPP) is the nation’s leading cannabis policy reform organization. MPP has played a central role in passing dozens of cannabis policy reforms in states across the country, including 10 successful cannabis legalization campaigns, and also works to advance federal reforms.