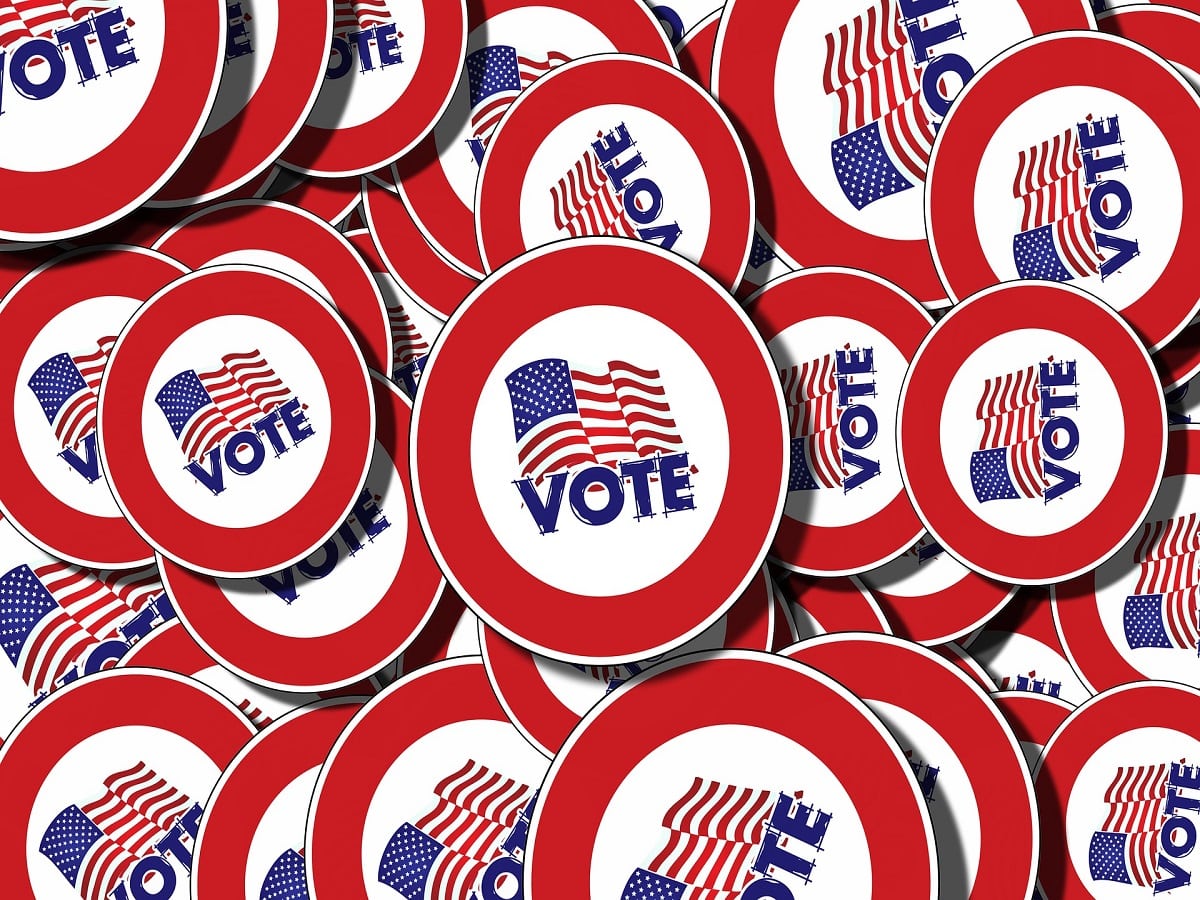 Oklahoma City, OK: Voters will decide on a citizens’ initiated measure legalizing the adult-use marijuana market in a special election to be held in March.

State Question 820, sponsored by the group Oklahomans for Sensible Marijuana Laws, permit adults to legally possess and home-cultivate personal use qualities of cannabis while also establishing a licensed, retail marketplace. Those with past marijuana convictions, or those who are currently incarcerated for certain cannabis-related crimes, would be able to petition the courts for either record expungement or re-sentencing consideration.

In July, advocates for SQ 820 turned in nearly twice the total of signatures necessary to qualify the initiative for the 2022 ballot. However, the Secretary of State’s office took an excessive amount of time to ultimately verify proponents’ signatures. Opponents of the measure then filed a series of questionable legal challenges litigating various facets of the campaign, including challenges to the initiative’s summary language. Although justices ultimately dismissed those challenges, they did so after time had elapsed for state officials to include SQ 820 on this year’s printed ballots.

“After all the delays caused by the new signature count process, we are excited to finally be going to the ballot on March 7, 2023, so that Oklahomans can experience the benefits of SQ820 without further delay,” Michelle Tilley, campaign director for OSLM / Yes on 820, told the website Marijuana Moment. “Republicans, Libertarians, Democrats and independents alike are excited to stop wasting law enforcement resources and start reaping the hundreds of millions of dollars in financial benefits that come with legalizing, regulating and taxing recreational marijuana for adults in Oklahoma.”

Voters in five states – Arkansas, Maryland, Missouri, North Dakota, and South Dakota – will be deciding on similar adult use legalization measures in November.