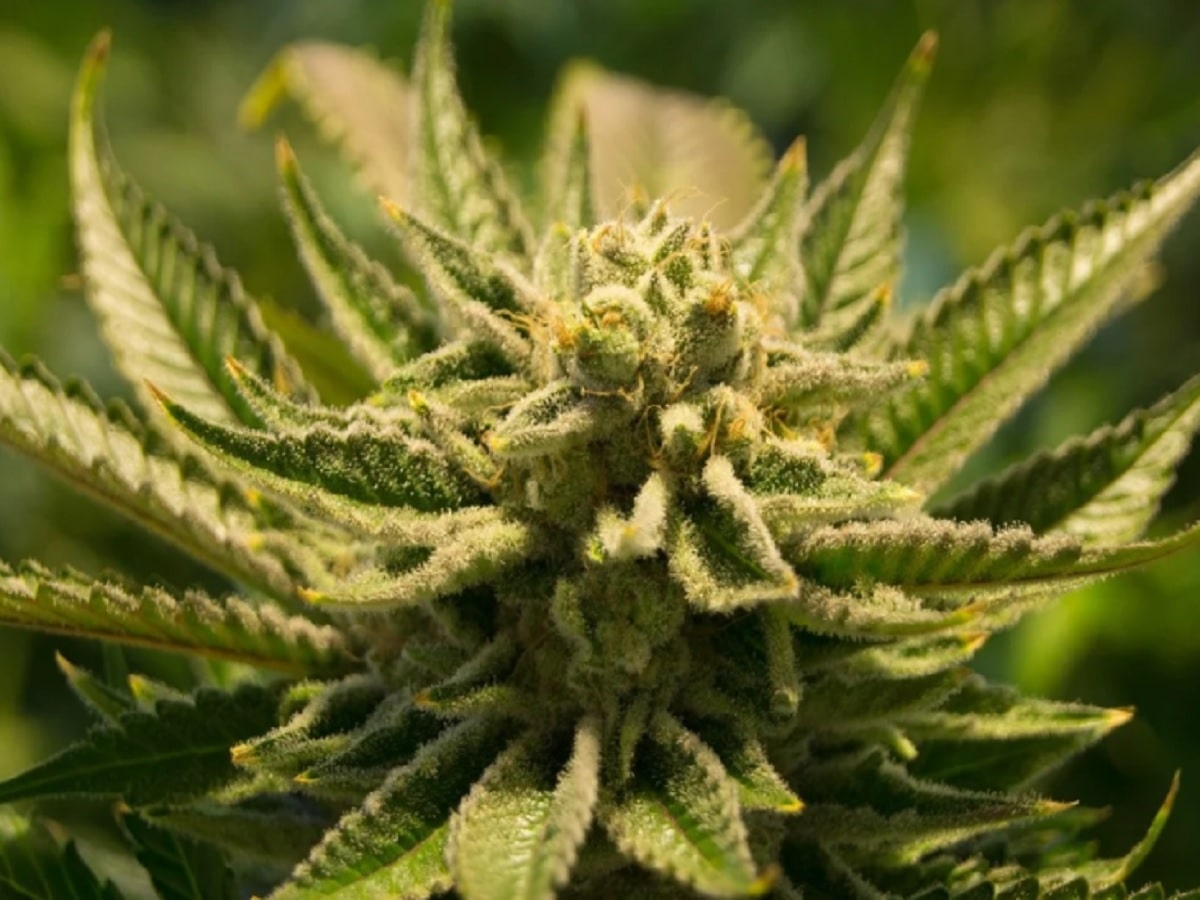 Washington, DC: Lawmakers and voters enacted over 40 laws liberalizing cannabis policies in over a dozen states in 2022, according to a report issued today by the National Organization for the Reform of Marijuana Laws (NORML).

Lawmakers in several states, including California, Colorado, Illinois, and Oregon, continued to take steps to provide relief to those with past marijuana convictions — either by providing mass pardons or by enacting laws facilitating the mass expungement of prior convictions. Calculations by NORML estimate that some 2 million people have had their marijuana-related convictions either pardoned or expunged in recent years following the adoption of these policies.

“Voters and lawmakers took significant steps this year to repeal marijuana prohibition laws and to provide relief to those tens millions of Americans who have suffered as a result of them,” NORML’s Deputy Director Paul Armentano said.

Several jurisdictions, including California, the District of Columbia, and Louisiana, enacted legislation in 2022 protecting workers who consume cannabis while off-the-job from employment discrimination. Eight jurisdictions — California, Connecticut, the District of Columbia, Nevada, New Jersey, New York, Montana, and Rhode Island — have enacted statutes limiting employers’ ability to hire/fire workers for their recreational cannabis use in certain circumstances, while more than half of medical marijuana access states have enacted similar workplace protections.

“Polling continues to show that marijuana reform is popular among voters, regardless of political party,” Armentano said. “As more lawmakers recognize that advocating for marijuana policy reforms is a political opportunity, not a political liability, we anticipate future legislative gains in 2023 and beyond.”

Read the full text of the NORML 2022 Legislative Report.

NORML advocates for changes in public policy so that the responsible possession and use of marijuana by adults is no longer subject to criminal penalties. NORML further advocates for a regulated commercial cannabis market so that activities involving the for-profit production and retail sale of cannabis and cannabis products are safe, transparent, consumer-friendly, and are subject to state and/or local licensure. Finally, NORML advocates for additional changes in legal and regulatory policies so that those who use marijuana responsibly no longer face either social stigma or workplace discrimination and so that those with past criminal records for marijuana-related violations have the opportunity to have their records automatically expunged.

Find out more at norml.org and read the NORML Fact Sheets on the most common misconceptions and myths regarding cannabis and cannabis policies.