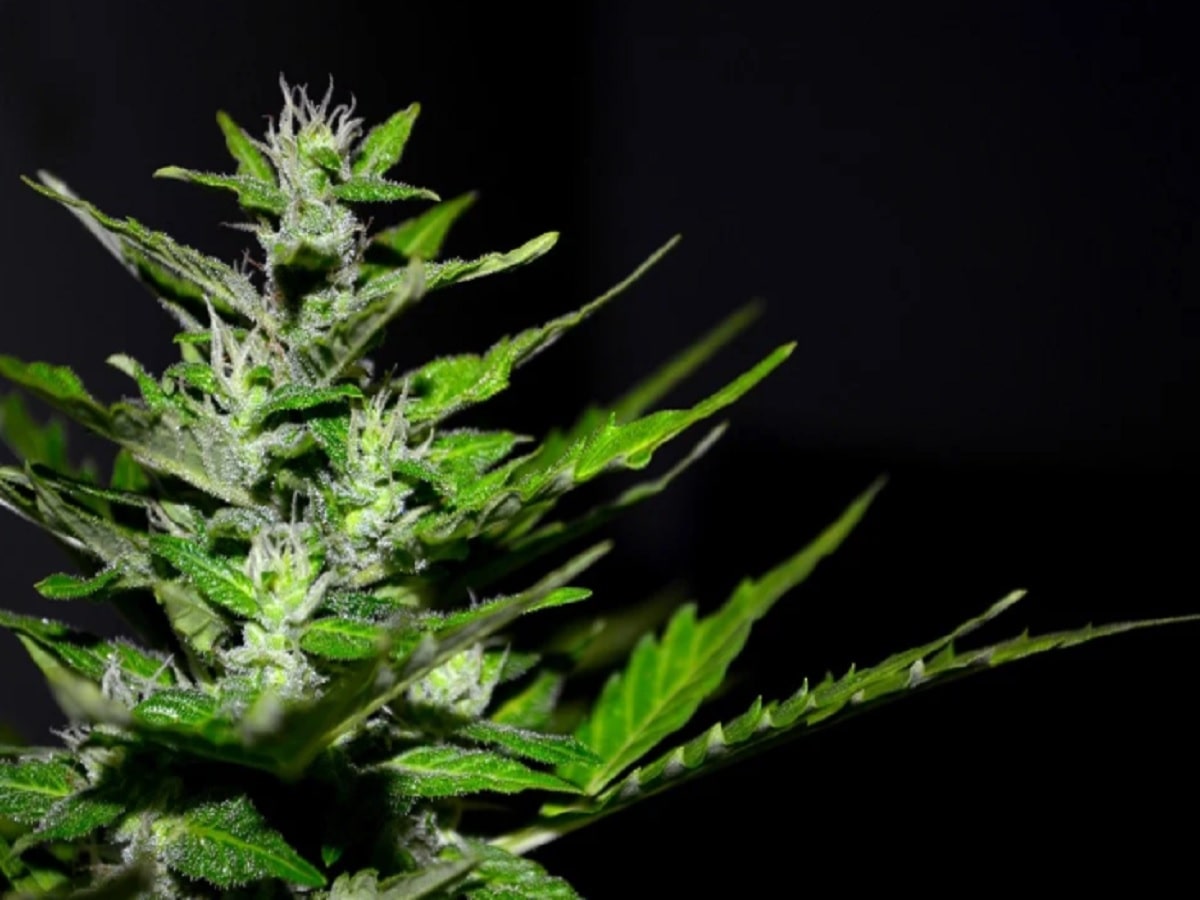 Washington, DC: Eighty-nine percent of Americans say that marijuana ought to be legal for either medical or adult use, according to nationwide polling compiled by the Pew Research Center.

Fifty-nine percent of respondents said that cannabis should be legal for adults, while an additional 30 percent said that it should be legal explicitly for therapeutic purposes. Both findings are consistent with prior Pew polls.

Adult-use legalization was most popular among Democrats (73 percent), those ages 18 to 29 (72 percent), and African Americans (68 percent). Older respondents and Republicans were least likely to express support. By contrast, broad majorities of Republicans and older Americans favor the legalization of medical marijuana.