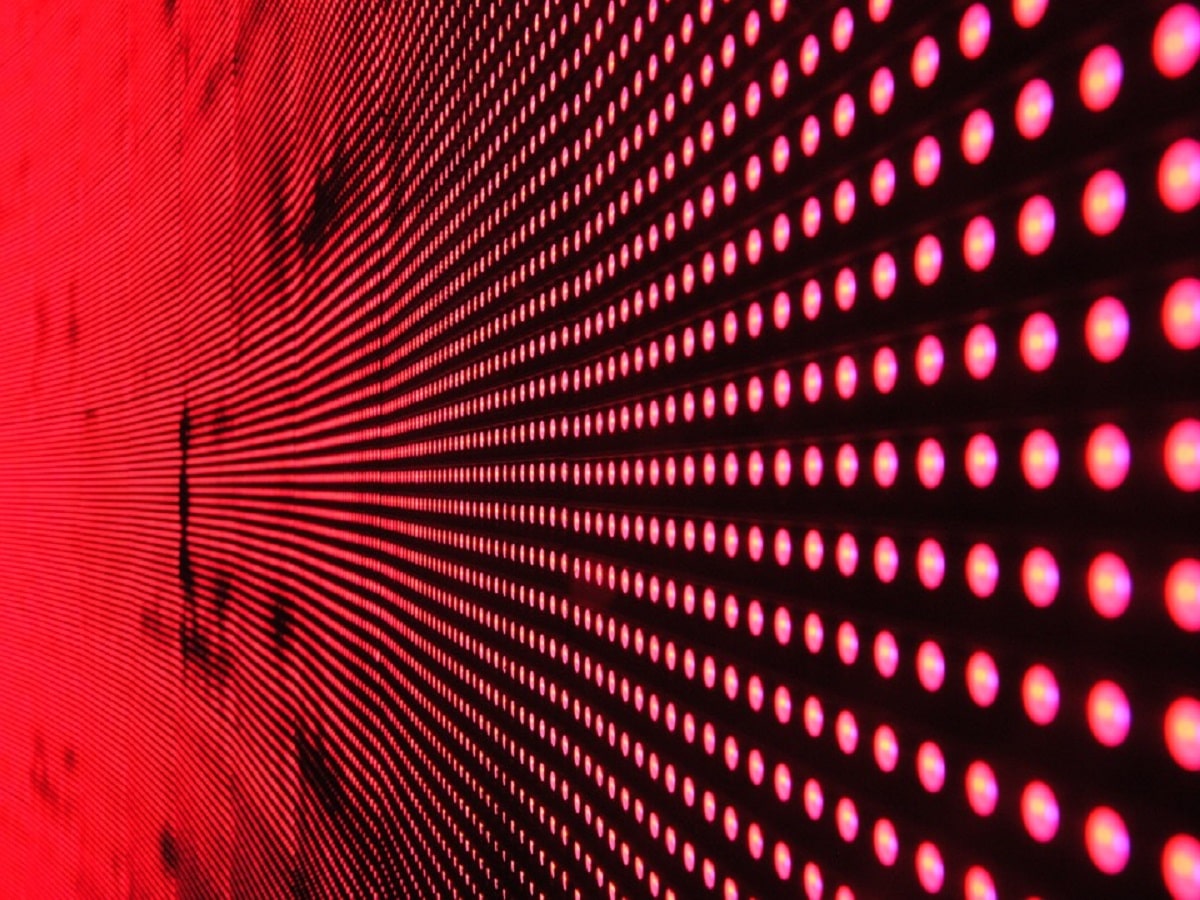 “MegaDrive® amplifies the success we’ve had in cannabis cultivation,” said Drew Carson, owner of Wave Rider. “The quality and yield of our grow increase dramatically with this supplemental LED light system while making our operation more environmentally-friendly compared to outdated high-pressure sodium lights.”

California has issued a large number of cannabis grow licenses, increasing competitive pressure. Prices are down about 50% compared to last year. Greenhouse production costs are generally lower than indoor grows, but the quality also tends to be lower. In addition, yields in a greenhouse during the winter season are less than half of the yield in the summer. This makes it a challenge for greenhouse operations in California to stay profitable year-round.

“With the market maturing and price pressure ahead of a difficult winter, the only way to stay profitable is to add supplemental lighting,” added Carson.

“More financing options have become available and are making it possible for cultivators to adopt advanced lighting technology,” added Mekhtarian. “We need national-level regulatory reform to open up this innovation to more cultivators.”

Compared to the grow operations still outfitted with traditional high-pressure sodium (HPS) lights (or no lights at all), California Lightworks MegaDrive increases the yield (both in terms of pounds per square meter and pounds per watt) and quality of the crop. MegaDrive LED technology reduces fixture costs by up to 30% and installation costs by up to 80%. In addition, these benefits come at a 50% lower operating cost than traditional HPS lighting systems.

“Aside from a streamlined grow process, MegaDrive also makes indoor set-up a breeze, with the ability to chain up to 27 fixtures on a single driver, which reduces shadow effect as well,” added Mekhtarian. “Lower power usage also leads to a great reduction in heat which further reduces energy used for cooling.”

Controlling the MegaDrive is also incredibly easy: an entire crop’s life cycle can be programmed from a single touchscreen, and can be saved & repeated for all future crops of the same strain. Every aspect of the yield can be adjusted from this one source, which can control an unlimited number of lights.

“More and more cultivators are adopting MegaDrive® because of its proven results and we are excited to see Wave Rider join us in transforming the cannabis industry,” concluded Mekhtarian.

About California LightworksSince 2008 California Lightworks has been a pioneer in advanced technology LED lighting for horticulture. All products are designed, manufactured and supported in our Southern California factory and we stand behind every product we have ever made. From small–scale home grow to large scale indoor and greenhouse applications, we offer optimal lighting solutions.