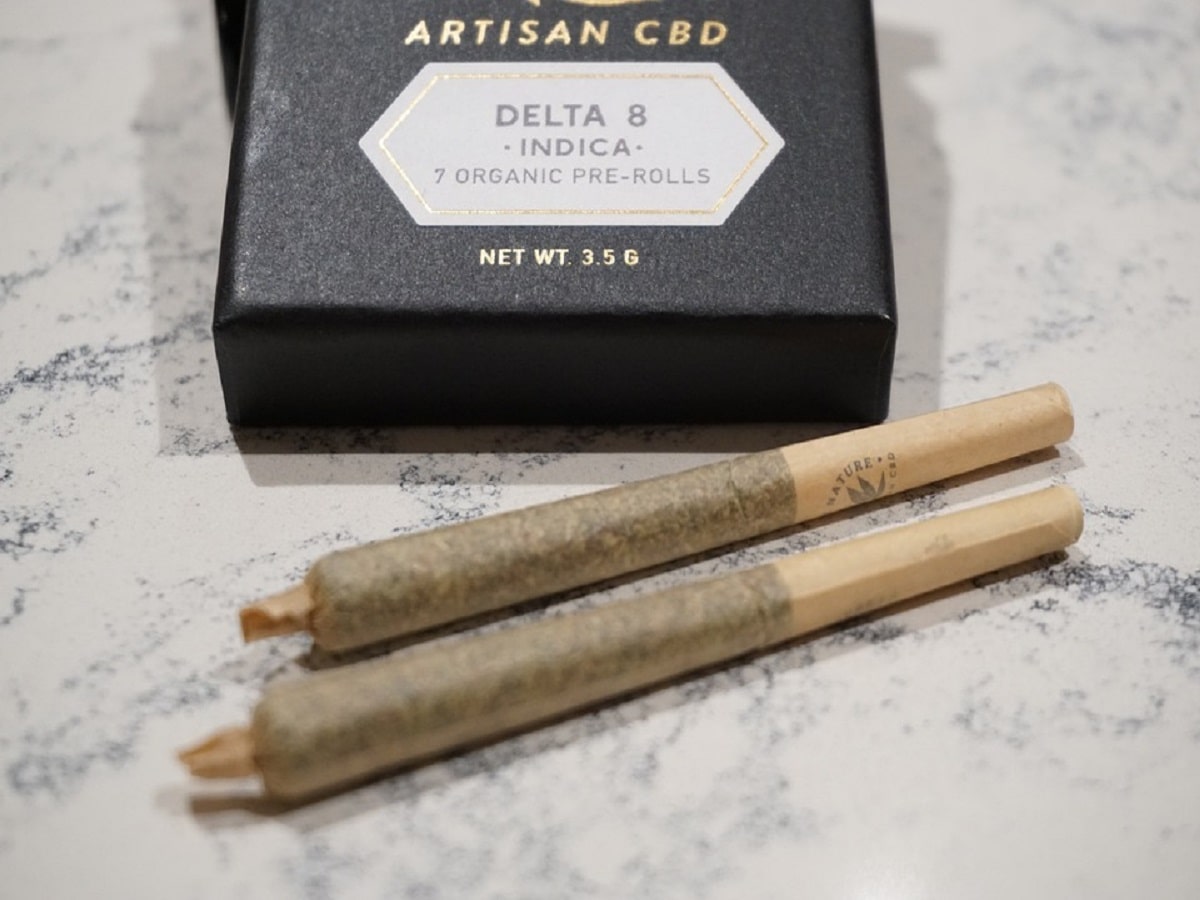 San Francisco, CA: A three judge panel for the Ninth Circuit Court of Appeals has rejected arguments that delta-8 THC products which are chemically synthesized from hemp-derived CBD fall beyond the scope of the 2018 Farm Bill.

Plaintiffs in the case were asking the court to protect trademarks for their proprietary delta-8 THC products. Defendants in the case argued that the company’s trademarks were not protectible because the 2018 Farm Bill was never intended to legalize such products for human consumption.

The three-judge panel was unpersuaded by the defendant’s arguments, opining: “[The defendant] is effectively asking us to recognize the following limitation: that substances legalized by the Farm Act must be somehow suited for an industrial purpose, not for human consumption.  … [But] this limitation appears neither in hemp’s definition, nor in its exemption from the Controlled Substances Act. … Regardless of the wisdom of legalizing [ingestible] delta-8 THC products, this Court will not substitute its own policy judgment for that of Congress. If [the defendant] is correct, and Congress inadvertently created a loophole legalizing vaping products containing delta-8 THC, then it is for Congress to fix its mistake.”

The Court also rejected the argument that delta-8 THC products were outside of the scope of the Act because many such products are the result of a chemical synthesis and are not extracted directly from hemp plants (which contain only nominal amounts of delta-8 THC). Judges opined that the process used to manufacture the end product was irrelevant as long as it was initially sourced from either hemp or hemp-derived CBD. “[T]he source of the product – not the method of manufacture – is the dispositive factor for ascertaining whether a product is synthetic,” it ruled.

Provisions of the 2018 Act explicitly legalize the possession of cannabinoids “that are naturally occurring constituents” of hemp, but it “does not impact the control status of synthetically derived” cannabinoids.

NORML has expressed caution regarding the safety of commercially available, hemp-derived delta-8 THC products because neither the products nor their manufacturing processes are regulated. Lab analyses of unregulated delta-8 products have consistently found them to contain lower levels of the compound than advertised on the products’ labels. Some products have also been found to possess heavy metal contaminants and unlabeled cutting agents.

In response to the ruling, attorney Garrett Graff – whose firm specializes in issues related to hemp – told New Frontier Data: “I’m not sure that this opinion will change the cannabinoid landscape all that much. Companies selling hemp-derived cannabinoids such as delta-8 THC were already emboldened to do so, despite the regulatory uncertainties. These companies didn’t necessarily need the court’s opinion to feel emboldened to do so. That said, even with this court’s position under federal law, this opinion does not necessarily change the laws of states which have affirmatively regulated (or prohibited) delta-8 THC and other intoxicating cannabinoids. Those state-level regulations still present potential legality challenges.”

While several states have recently moved to prohibit the sale of hemp-derived delta-8-products, several others remain largely silent on the issue.