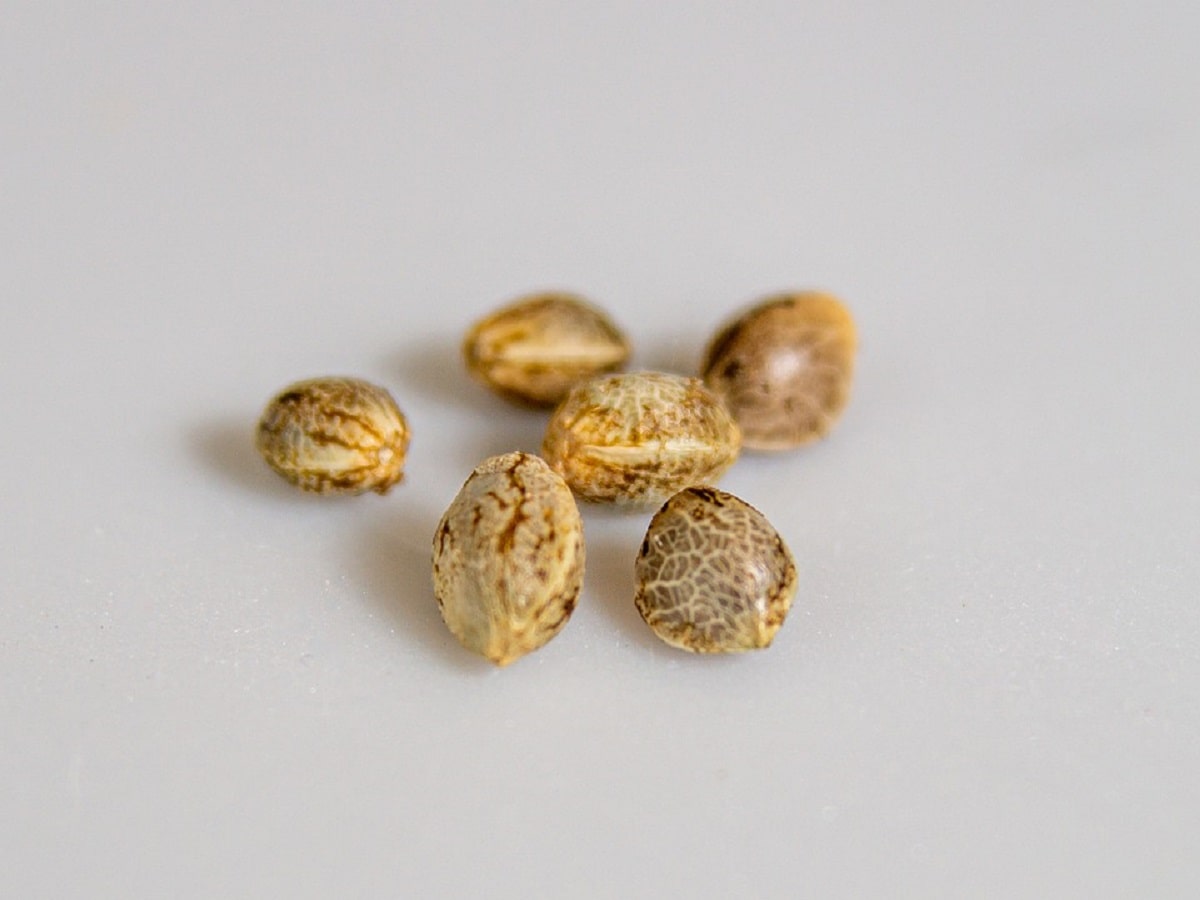 DETROIT, Jan. 10, 2022 /PRNewswire/ — Michael Fang, an innovative breeder known within the cannabis industry as FANG, has presented a new brand called Genetic Designer with a focus on boutique cannabis genetics. After a tragic falling out with his partner, FANG and the Gage Green Group team have carried forward into the new year with eight sold-out seed releases.

Diamond Fruit is FANG and Genetic Designer’s first release. Only twenty hand-selected packs of seeds were made available. As of January 8, the Diamond Fruit release has sold-out at Authoried Dealers.

Genetic Designer’s next release, Tiger’s Eye, slated for Chinese New Year, is limited to only thirteen packs. The company focused on connoisseurs who value the artistry behind cannabis—specifically those who care about the process and demand the finest quality.

Michael Fang is a breeder of multiple High Times Cannabis Cup winners. Genetics produced by FANG can be seen in the work of many famous seed companies and grown in world-class boutique gardens across the industry.

“We don’t skip any steps. In fact, our process ensures genetic potency and quality,” stated FANG, founder of Genetic Designer and Green Gage Group. “Our team has the insight, attention to detail, and passion that is required to put superior cannabis into the market. Because of our hard work and dedication to our craft, our seeds have become internationally-recognized for providing superior results.”

FANG will continue his prolific breeding style under his own personal brand, using the same focus on boutique and craft that made Gage Green Group a worldwide phenomenon. In addition to continuing his success in the cannabis industry, Fang has delved into the realm of non-fungible tokens (NFTs). Last year, FANG pioneered the first cannabis genetics-based NFT deal which sold for just under $20,000 USD.

FANG will operate the Genetic Designer team while simultaneously managing the Gage Green Group. With two brands to manage, FANG will use his creative focus and cannabis knowledge to explore the depths of cannabis design and innovation.