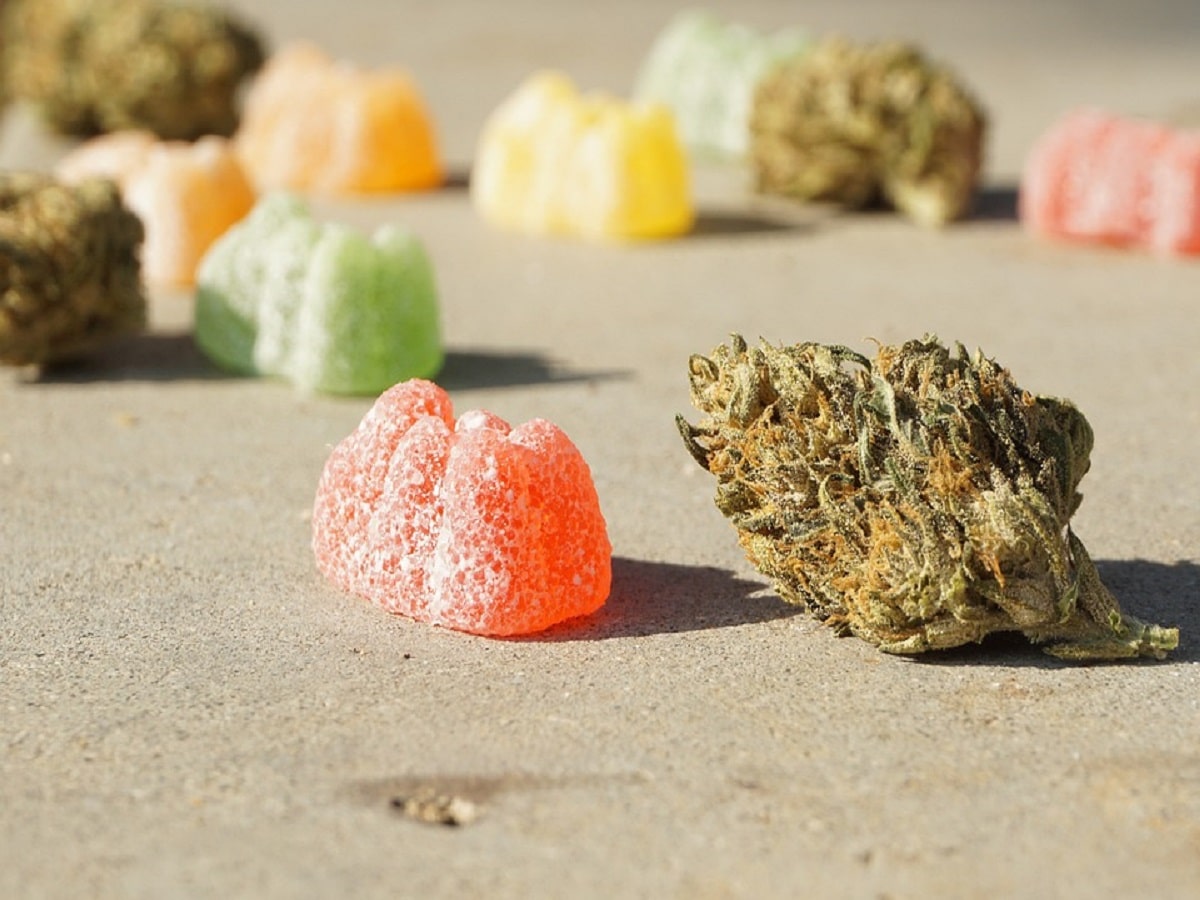 If you are a veteran cannabis consumer then you probably already know the nuances between eating cannabis and smoking it. However, if you are a rookie or newbie then it is vital that you know that there a very big difference between smoking cannabis and eating it if you weren’t previously aware.

Whenever you are talking about the differences between inhaling and ingesting cannabis, the two most important things to consider is the onset of effects and the duration of effects. When you inhale cannabis, either by smoking or vaporizing it, the cannabinoids from the cannabis enter into your nervous system via your lungs. Effects start in just a matter of seconds and typically last 1-2 hours, although newbies could be higher for longer than that due to a low tolerance.

Compare that to ingesting cannabis where the cannabinoids enter your digestive system via your stomach and enter your bloodstream, and effects typically take 45-90 minutes to start setting in, and the effects last much longer – sometimes as long as 6 hours or more depending on the person’s tolerance level and how much they ate.

The way the body handles inhaled cannabis versus digested cannabis creates a problematic situation in that cannabis rookies and newbies are far more likely to want to eat cannabis than inhaling it for various reasons. If they eat too much, they can have a very undesirable experience that lasts a long time, whereas if they smoke too much the effects will go away much sooner and will likely be less intense compared to if they had ingested the cannabis.

If you are considering trying cannabis for the first time or are coming back to cannabis after a long break, there’s nothing wrong with eating cannabis if you don’t want to inhale it, but just make sure to stick to the time tested advice of going low and slow. Remember, you can always eat more cannabis later, but once you are too high there’s not a lot that you can do except take a hot shower, eat, and ride it out until you are ready to sleep.

Below is an embedded video containing this information via The Higher Things Club’s channel on YouTube if you know someone that would benefit from watching it: