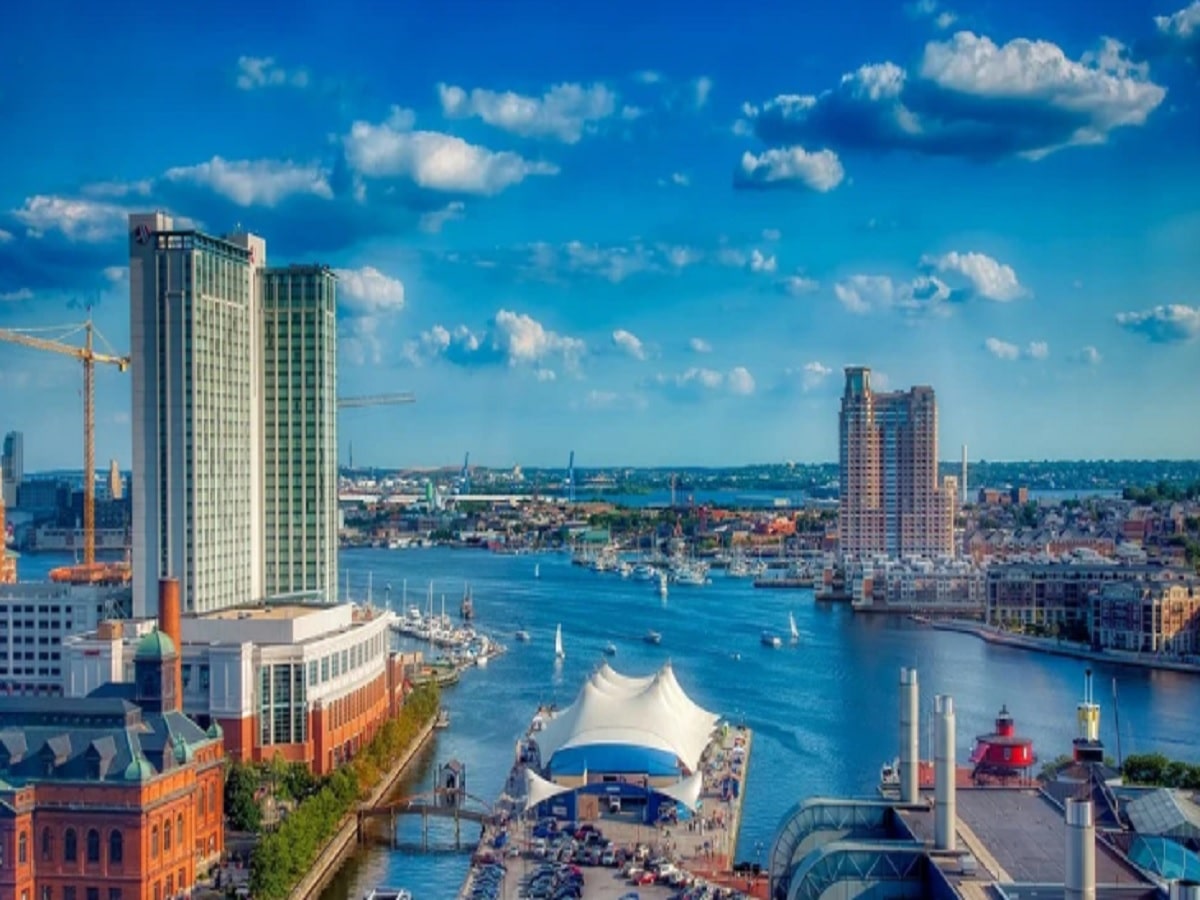 ANNAPOLIS, MD – Today, a group of twenty-seven Maryland-based groups sent an open letter to Senate President Bill Ferguson and House Speaker Adrienne Jones to demonstrate their united support for a racial justice-centered approach to legalizing marijuana in our Maryland. The groups encourage the General Assembly leaders to ensure that any legalization bill contain strong provisions to both repair and protect against the harms of the war on marijuana on the individuals and communities most impacted by it.

The groups’ letter notes a recent ACLU poll showing that ending odor-based searches by police, along with other racial justice-centered provisions, appeals to Maryland voters and actually broadens support. Unfortunately, important elements are left out of current legislation (SB 833 and HB 837) that must be added for Maryland to achieve anything resembling racial justice. There are four missing aspects of justice-related policy. And the bills do not adequately reinvest the tax dollars a legal market will bring on the communities most targeted – for decades – by racially biased marijuana enforcement and the serious consequences that have resulted.

In 2014, when the Maryland General Assembly decriminalized the possession of 10 grams or less of marijuana – it was in large part because of the severely disparate enforcement of marijuana laws on Black people. However, decriminalization was never enough, and despite the same rates of use among Black and white people – Black people in Maryland continue to be arrested overwhelmingly more than whites and at disproportionate rates.

The groups make clear that the following elements are essential to realizing a racial justice centered marijuana legislation bill:

In the letter to President Ferguson and Speaker Jones, the groups offer to work closely with them to create a new model for the country. Right now, there is an opportunity for Maryland to create an equitable marijuana market that repairs past harms to our communities – and the groups are ready to help make it happen.