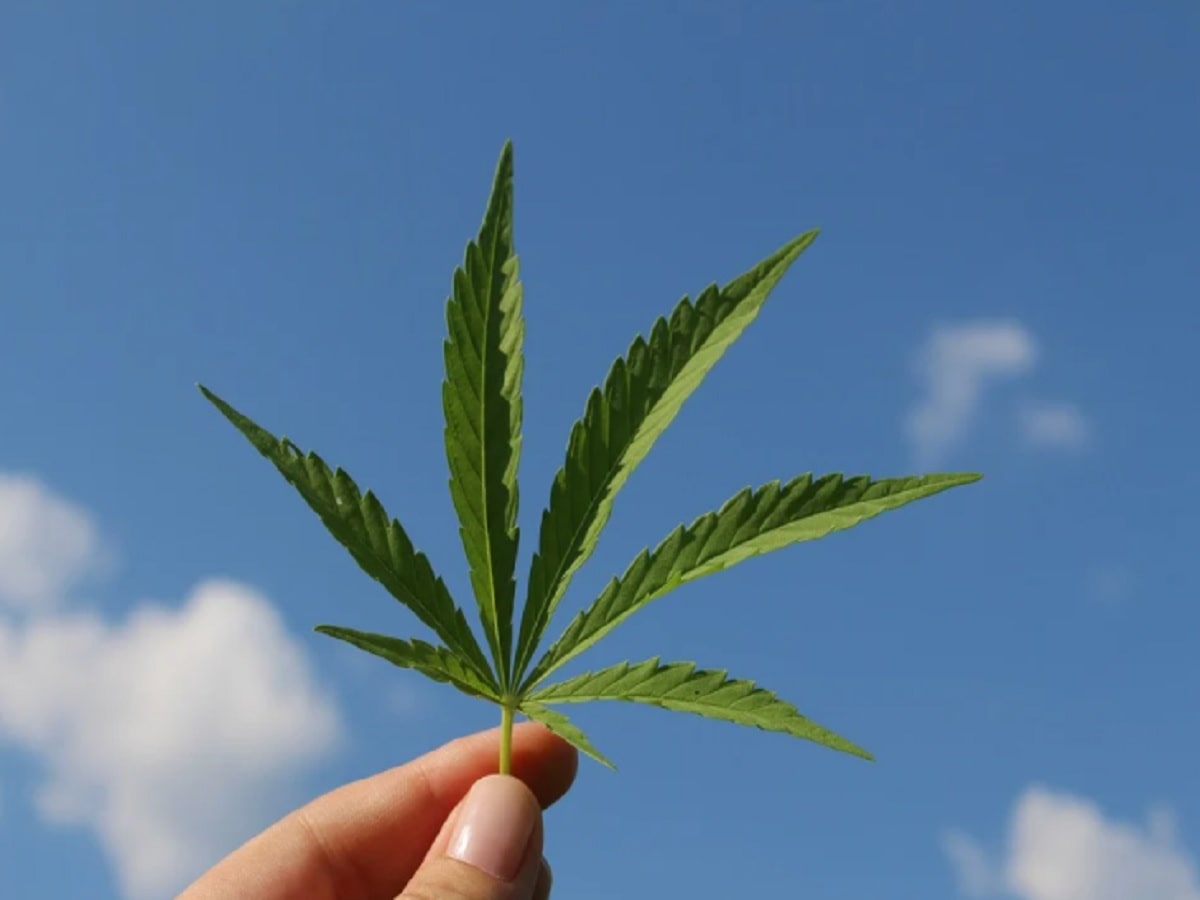 HERZLIYA, Israel, Jan. 10, 2022 /PRNewswire/ — New medical research conducted in Israel shows that CannaboBreast products, in conjunction with standard chemotherapy, is up to six times more effective in killing cancer cells over existing treatment. The cell model study also revealed Cannabobreast could allow for decreased doses of chemotherapy, and therefore side effects, while increasing efficiency of the treatment.

CannaboBreast is based on a unique combination of cannabinoids and terpenes from the cannabis plant and functional mushrooms extracts and produced by Cannabotech.

The results showed that in addition to the effectiveness in killing cancer cells (as shown in the previous experiment in July), CannaboBreast has a synergistic effect in combination with oncological drug treatments that have been tested in known subtypes of breast cancer, while a specific treatment was adapted to each subtype. Along with the ability to increase existing treatments’ effectiveness, it may be possible to achieve increased efficacy of killing breast cancer cells while significantly reducing chemotherapy doses, which is also expected to dramatically reduce side effects and enable healing for more patients who currently cannot undergo conventional treatment due to the side effects.

The experiment also emphasized the importance of tailoring treatment, applying CannaboBreast products to different breast cancer subtypes, achieving other medical effects in combination with the appropriate drugs for each subtype. For example, while in some chemotherapy treatments a synergistic effect was achieved which enhanced the activity, in other cells representing different cancers, or in combination with other chemotherapies, no similar effect was seen, and even an opposite effect was achieved. In addition, Cannabotech is also developing a personalization system to provide physicians with the knowledge with which drug treatments and sub-cancer types should CannaboBreast products be combined.

The treatment is expected to be commercialized in the second half of 2022 and be integrated as part of Cannabotech’s integrative solutions concept, which are designed to incorporate existing treatment protocols in parallel with conventional drugs while providing supportive scientific information to the clinic physicians. Cannabotech intends to produce a treatment program that combines CannaboBreast products and nutritional supplements based on active ingredients extracted from several functional mushrooms.

About 50% of breast cancer patients receive additional integrative treatment in addition to conventional treatment (mainly herbal products including cannabis and mushrooms), with one of the reasons for using the integrative product being to strengthen the immune system to improve the effectiveness of treatment and reduce side effects.[1] [2]

Cannabotech CEO Elhanan Shaked said: “This is a significant milestone in Cannabotech’s growth to becoming a leader in integrative medicine. The integrative products developed by Cannabotech are intended for use in combination with chemotherapy treatment in several cancers and are expected to be launched in several markets in the second half of 2022, while the Company’s goal is to define a new standard for the medical cannabis industry.”

Prof. Tami Peretz, Senior Oncologist: “A significant proportion of active cancer patients are currently treated with cannabis in parallel with conventional treatment. The integrative products developed by Cannabotech are unique in that they are developed to standards similar to those of the pharmaceutical industry and combine several active agents. The company’s products have demonstrated impressive and very promising activity in laboratory-tested cell cultures. Based on these experiments, there is room to start exploring the possibility of integrating the products in the treatment of breast cancer patients as well.”

Dr. Isaac Angel, Cannabotech’s pharmacological consultant, said: “The strong synergistic effect shown by the products in combination with the chemotherapies in different types of breast cancer cells has led to up to six times the effectiveness in cells killing. We are encouraged by these results, which constitute another important milestone in proving the scientific feasibility of the products. We will continue to work to provide a cure for patients.”

Cannabotech is an Israel-listed biomedical company (Tel Aviv: CNTC) that develops botanical solutions for preventive medicine and integrative medicine. These solutions are based on combinations of active agents from the cannabis plant and mushrooms that work on two central systems in the human body: the endocannabinoid system and the immune system.

As part of the concept of integrative medicine, in the last two years, Cannabotech has been developing a series of eight preparations designed to help patients with cancer and chronic pain based on unique combinations of botanicals from medical cannabis and mushroom-based products. Upon completion of their development, the company’s goal is to designate the products to be integrated into oncology patients’ existing treatment protocol.