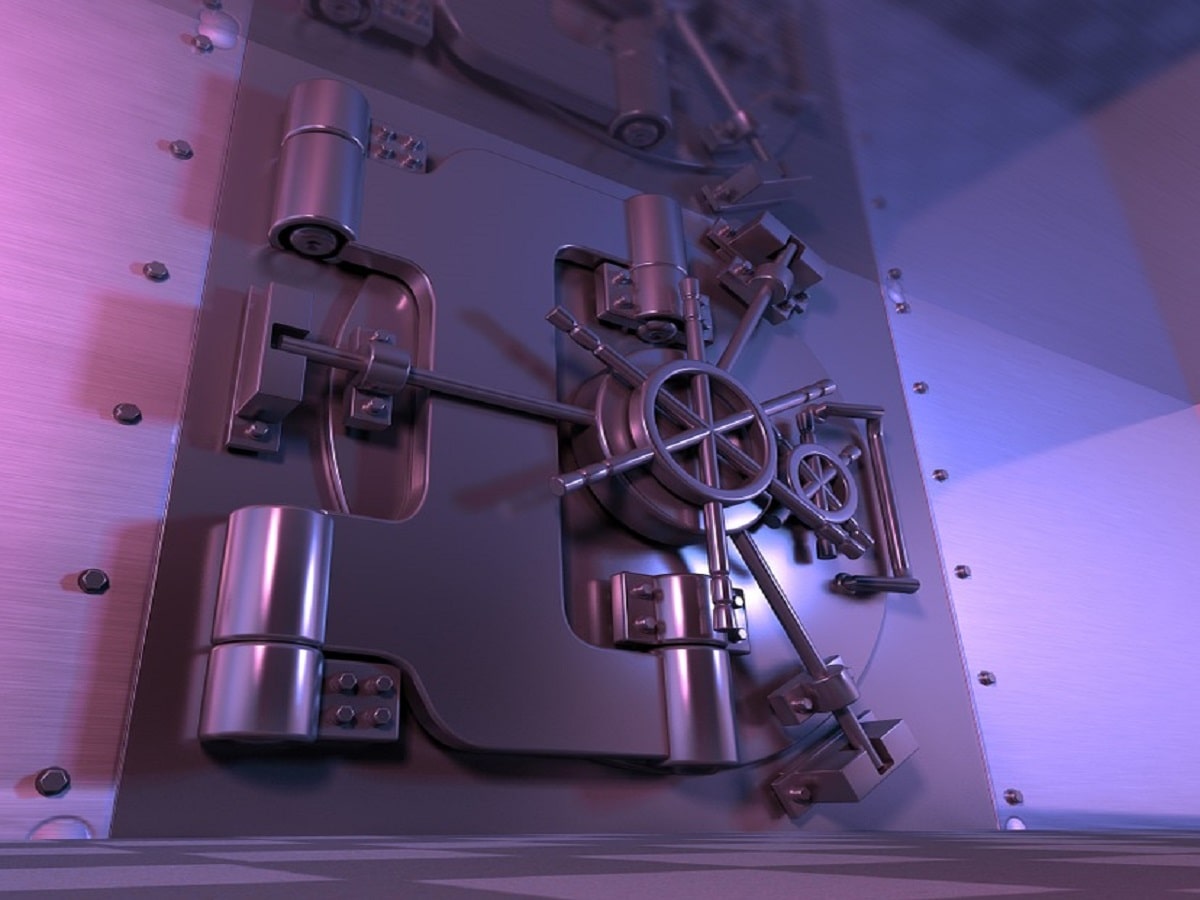 Washington, DC: Despite being previously approved by the US House of Representatives, provisions of the Secure and Fair Enforcement (SAFE) Banking Act — which allows banks and other financial institutions to more easily provide services to state-licensed marijuana-related businesses — will not be included in the final version of the United States Innovation and Competition Act (a/k/a The America COMPETES Act).

The House approved an amendment adding the language of the SAFE Banking Act to the America COMPETES Act in February. The Senate version of the legislation did not include that provision. When the legislation was sent to the conference committee, Chairwoman of the House Committee on Financial Services Maxine Waters stated that the continued inclusion of SAFE Banking was a priority for the lower chamber, but negotiations between House and Senate leaders have resulted in a pared down version of the bill that does not contain the cannabis banking language.

“It is mind-boggling that this is now the sixth time that SAFE Banking has been approved by the House but stalled by the Senate,” said NORML’s Political Director Morgan Fox. “This narrowly tailored, incremental, and necessary legislation has broad bipartisan support in both chambers, and it is incredibly disappointing that politics continue to get in the way of saving lives and helping struggling small businesses disrupt and ultimately replace the underground cannabis market. If there is a legislative version of the Twilight Zone, the SAFE Banking Act seems to be stuck in it at this point.”

On six separate occasions, House members have advanced SAFE Banking to the Senate as either an amendment or as a stand-alone piece of legislation. In December, Senate lawmakers similarly removed the language from a House-backed version of the National Defense Authorization Act (NDAA). The SAFE Banking Act was last approved as a stand-alone bill in the House in April 2021 by a vote of 321 – 101. The Senate version, which has not yet received a hearing, currently has 42 cosponsors, including nine Republicans and two Independents.

“There are still some pathways available to get SAFE Banking approved in the current congressional session, but time is running out,” Fox added. “The Senate should not waste this rare chance for bicameral and bipartisan cooperation that would improve safety and opportunities for hundreds of thousands of people and foster economic development in a majority of states.”

Lead SAFE Banking Act sponsor Rep. Ed Perlmutter (D-CO) provided a statement to Marijuana Moment in response to the omission of the amendment. “The Senate continues to ignore the public safety risk of forcing cannabis businesses to deal in all cash,” he said. “In the wake of the Senate’s inaction, people continue to be killed, businesses continue to be robbed, and employees and business owners in the cannabis industry continue to be excluded from the financial system.”

Rep. Perlmutter added, “I will continue to push for SAFE Banking to be included in COMPETES, other legislative vehicles, or for the Senate to finally take up the standalone version of the bill which has been sitting in the Senate for three and a half years.”

In May, a bipartisan group of 24 Senators sent a letter to leadership in both chambers of Congress asking them to include cannabis banking reform language in the America COMPETES Act.

Nationwide polling, provided by Morning Consult in March, finds that 65 percent of respondents “support allowing cannabis businesses to access banking services (e.g., checking accounts, business loans) in states where cannabis is legal.” Moreover, 68 percent of Americans say that Congress should pass legislation so that marijuana businesses can “access banking services and products in states” where it is legal.

According to the most recent financial information provided by the US Treasury Department, only about ten percent of all banks and roughly four percent of all credit unions provide services to licensed cannabis-related businesses. Federal law currently discourages banks and other financial institutions from providing services to state-licensed cannabis businesses, putting their employees, customers, and agencies with which they interact at unnecessary risk of robberies and violence, as well as severely limiting access to traditional lending that is the sole source of capital for many small businesses.