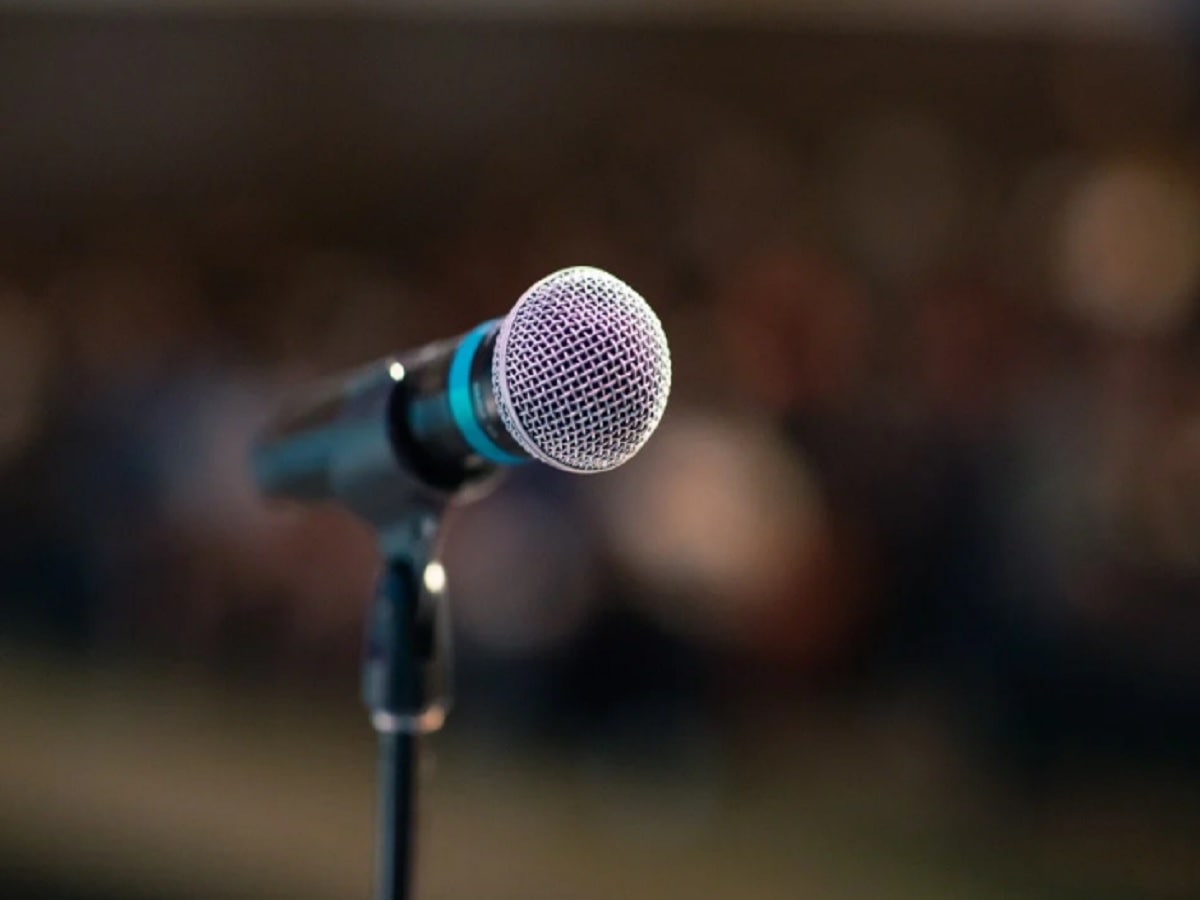 Toronto, Ontario, May 25, 2022 (GLOBE NEWSWIRE) — Being the first Black woman to own a cannabis dispensary in the U.S. is not exactly an honour as far as Wanda James is concerned. To her, it merely underscores that the industry is 98% white-owned.

“Things like ‘first’ and ‘only’ just motivate me to open up the floodgates,” says James, a Navy veteran and former Fortune 100 executive who owns three Colorado-based companies, her dispensary Simply Pure, a cooking school/catering company, and a consultancy firm for cannabis business opportunities.

James is to be a keynote speaker at the O’Cannabiz Conference and Expo, which takes place at the International Centre from June 1-3, 2022. The perspective she brings on the historical connection between drug law enforcement and social inequality is sobering food for thought. “Wanda James is an inspiration. She represents the conscience of the cannabis industry,” says O’Cannabiz President, Neill Dixon. “Legalization was born as a reaction to injustice, and we should never take for granted the lives that were damaged and even destroyed by the so-called War on Drugs. Wanda is a force that will move the industry forward through sheer will, and we’re all better for it.”

On one hand, being surrounded by pot-smoking white friends at the University of Colorado protected her from repercussions. Later, when she entered the business world after her military service, she discovered some of the most influential executives smoked cannabis freely and surprisingly openly.

On the other hand, her brother was sentenced to 10 years in prison for pot possession at age 19. She says he was allowed to work off part of his sentence by picking cotton. While working to improve conditions in the cannabis industry and erase its stigma, she is keenly aware that Prohibition was used as a tool to incarcerate mainly young Black men. James, who received support in the past from President Barack Obama, feels the cannabis industry has an ethical responsibility to be socially positive, politically active, and progressive.

“As we move closer to legalization, equity in cannabis must be addressed. After almost 100 years of devastating communities of color through the failed drug war, cannabis is a real opportunity to right some of those wrongs,” added James.

Voted the No. 1 Cannabis Event in Canada by High Canada Magazine, O’Cannabiz is known for its ability to showcase and promote the people, businesses, and brands that are making a difference as cannabis continues its path toward global acceptance. Many of these visionaries will be celebrated during the 2nd Annual O’Cannabiz Industry Awards Gala, slated for the evening of Wednesday, June 1st, 2022 at the majestic Casa Loma castle located in midtown Toronto. The producers of O’Cannabiz have decades of experience producing national profile events and creating global connections between business communities in the arts, broadcasting, media, and technology. They have organized trade summit initiatives with governments around the world and have worked closely with sponsors at all levels of the Canadian government. To learn more about the O’Cannabiz Conference and Expo, including how to purchase tickets, become a sponsor or reserve a booth, visit: https://ocannabiz.com/ Connect on social media via Twitter: https://twitter.com/OCannabiz.