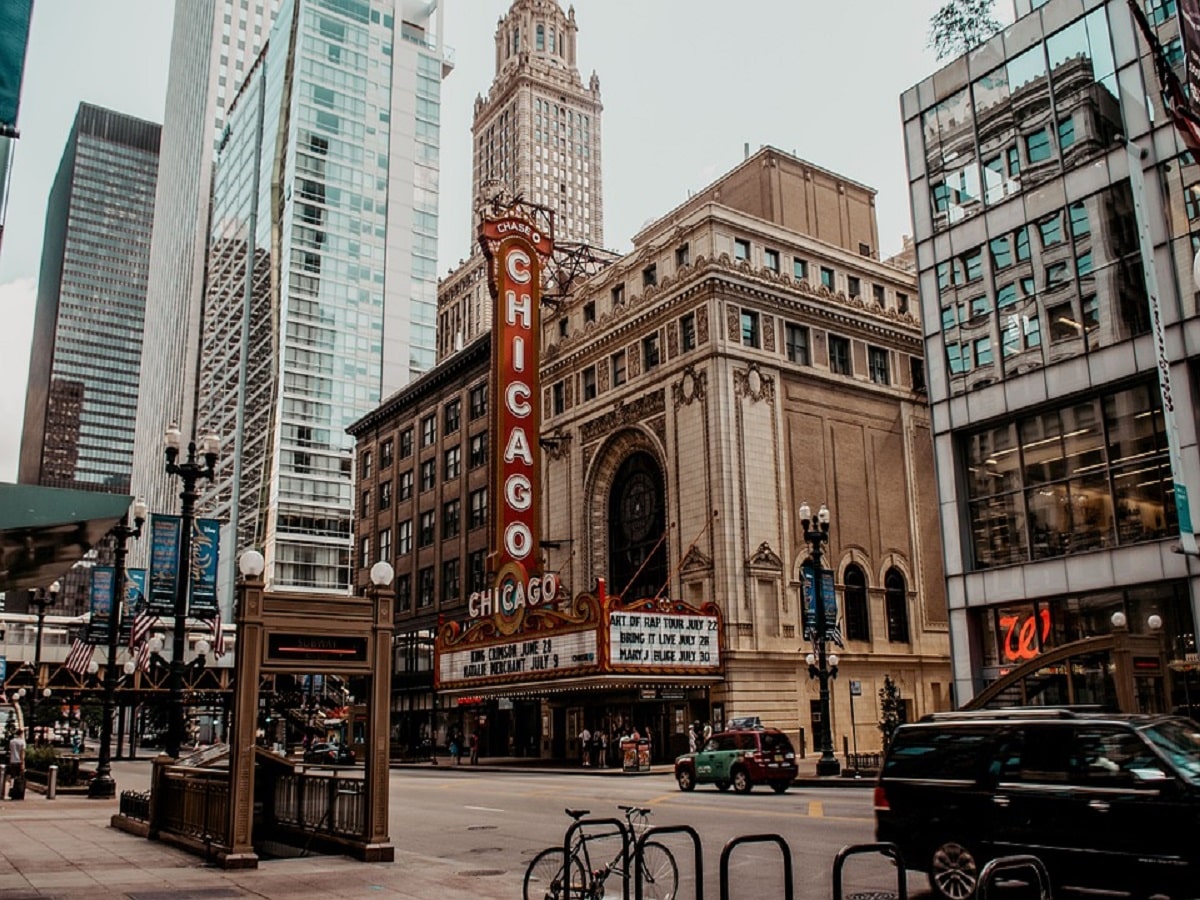 The transaction will allow The 1937 Group to streamline management structure and operations, and provides a foundation for strategic growth within the Illinois market, as well as positions the company for expansion into other licensed states.

About the acquired companies:

The 1937 Group intends to manufacture and distribute its proprietary brands and products, with an emphasis on small-batch craft quality and distinctive genetic offerings, while promoting good business practices with a focus on equity, inclusion, and social responsibility.

“As new companies from outside Illinois enter this market, we have a unique opportunity and an obligation to lead by example,” said Ambrose Jackson, Chief Executive Officer of The 1937 Group. “We have extensive knowledge and experience in the cannabis sector, as well as the unique local perspective needed to build a meaningful community-based brand that can make a significant impact not only on the industry, but also in the lives of the people we employ and serve.”

The company is also spearheading a group of projects that will include local community members and artists.

“This is an open invitation to all other social equity cannabis operators to join us,” Jackson said. “We collaborate and partner with other craft operators and retailers in this space because together, we can create a larger and more scalable impact. For us, this is about leading a movement that empowers minority involvement, with a focus on the intersection between cannabis, culture, music and art.”

About The 1937 Group: The 1937 Group is the first minority-owned vertically-integrated cannabis company in Illinois, and as such, is committed to creating opportunities for others whose voices often get overlooked.

The company took its name from The Marihuana Tax Act of 1937, which effectively made possession or transfer of marijuana illegal throughout the United States under federal law. The Act and its subsequent messaging demonized the cannabis plant and spread a public perception that there were connections between cannabis and violent crime – along with the racist portrayal that the perpetrators were usually minorities and the victims were white.

The net result of The Marihuana Tax Act was the targeting and imprisonment of a disproportionate amount of Blacks and Latinos. Amendments to the Act were adopted through the years, which created mandatory imprisonment for cannabis offenses of up to 25-years to life, and even allowed the death sentence in certain cases.

The 1937 Group is so named to increase awareness of how the cannabis plant has been historically misused legislatively and judicially in the US and to ensure that benefits from legalization directly benefit the individuals and communities that have been harmed by prohibition.