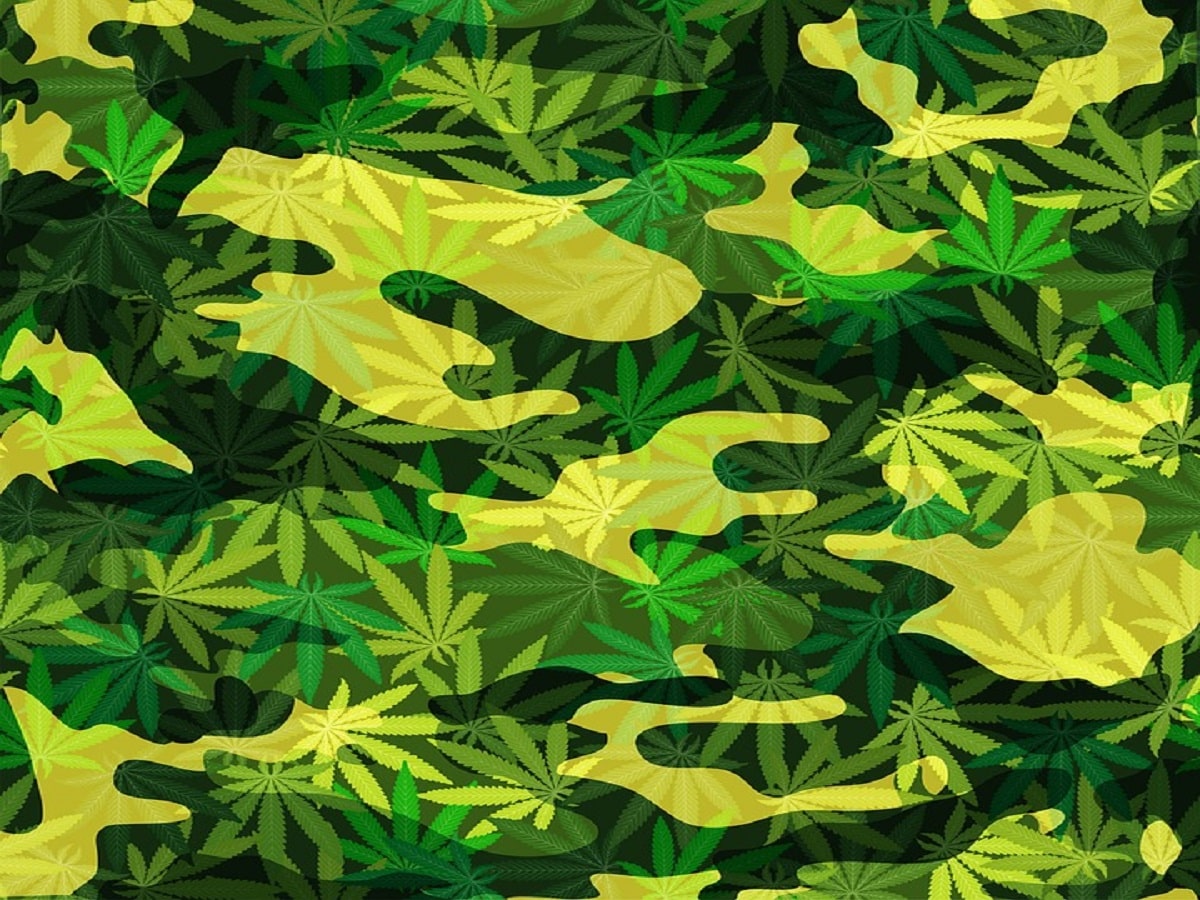 SAN DIEGO, Calif., May 3, 2022 /PRNewswire/ — “Restricting access to cannabis = increased opioid addiction and suicide.” That’s the message commuters traveling down Miramar Road in Mira Mesa are seeing this morning, thanks to a billboard placed by veteran advocacy group, Weed for Warriors. The billboard, placed on a popular commute for veterans heading to Marine Corps Air Station Miramar, calls out the devastating impact that a lack of local access to medical cannabis in San Diego has on service members in the area.

Another billboard will be unveiled next week in San Marcos, off state highway 78.

“California, and the nation’s, veterans are dying at horrific rates from opioid addiction and suicide. A lack of local access to safe, legal medical cannabis in San Diego threatens the livelihood of veterans who depend on this medication,” said Sean Kiernan, CEO of Weed for Warriors. “Local control has severely disrupted access to a product that veterans rely on. Despite serving their country overseas, the state’s legal cannabis prohibition demonstrates veterans are being left behind.”

San Diego County is home to over 240,000 veterans, one of the largest concentrations of veterans in the country. Veterans are often over-prescribed opioids to treat mental health disorders and illnesses such as symptoms related to PTSD, cancer, and chronic pain. This can lead to overdose and addiction – San Diego saw fatal overdoses from fentanyl increase by nearly 400% from 2018 to 2020. Cannabis is a safe alternative to opioids, and can ease symptoms from mental and physical health conditions in veterans that burden many veterans.

Yet, in over 70% of localities throughout California, access to the regulated market is either prohibited or severely restricted. States that permit greater access to cannabis experienced 25% fewer opioid-related deaths than states with more restrictive cannabis laws.

“As a disabled veteran, medical cannabis has been a life-saving alternative treatment to ineffective opioids and the cocktail of medications I was overprescribed to manage my pain,” said veteran and San Diego resident Victoria Wilson. “Unfortunately, local bans and licensing caps on legal cannabis in San Diego restricts access for veterans like me. Access barriers mean we are forced to travel long distances to access legal medical cannabis or forgo our medication altogether, costing us our health and lives.”

About Weed for Warriors

The Weed For Warriors’ Project is a social justice lifestyle brand supporting holistic rehabilitation for veterans through community-based projects, proactive care advocacy, cannabis education and compassion. Weed for Warriors urges change for the empowerment of veterans as well as the larger population suffering from symptoms of PTSD and other chronic mental health challenges.