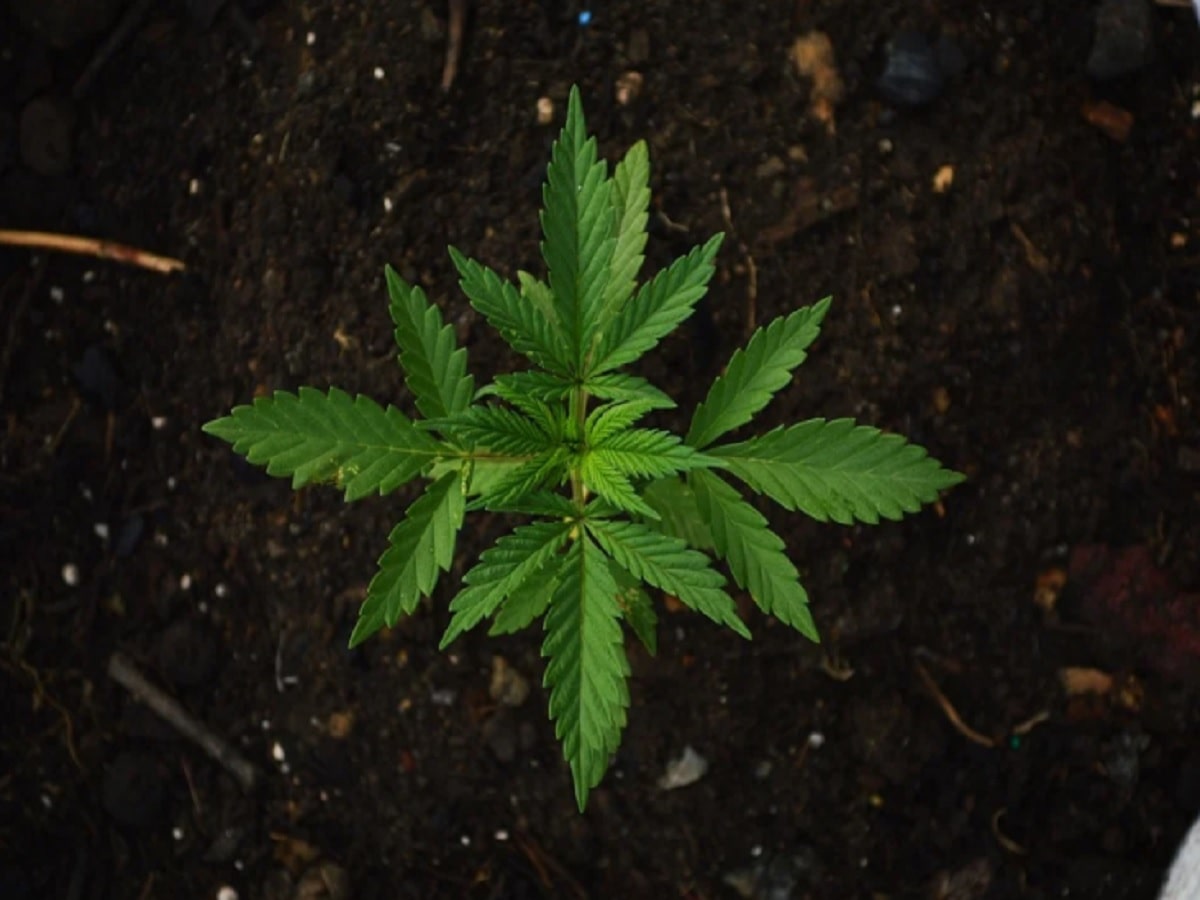 Las Vegas, Jan. 06, 2022 (GLOBE NEWSWIRE) — The recent discovery of a new cannabinoid—located deep in the hemp plant’s trichomes—could have huge implications for the future of cannabis. It’s called Δ9-Tetrahydrocannabiphorol or THCP and it’s a psychoactive molecule that’s shown to be up to 30 times more potent than tetrahydrocannabinol or THC.

Fresh Bros™ now offers this incredible cannabinoid compound in the form of THC syrup—what was once commonly known as distillate. But not all THC syrups are made exclusively from cannabis. At Fresh Bros™, all THC products originate from hemp, including THC syrups, like Delta-8 and full spectrum CBD distillate, which contains no more than 0.3% THC. THCp syrup can be used in a wide variety of ways, including on its own, in prepared foods and drinks, or to create treats from scratch.

Scientists have been discovering new wonders buried deep inside hemp and cannabis plants since the 1940s. As technology has developed, researchers eventually located as many as 150 cannabinoids across many varieties of these plants. While most people have heard of THC or CBD, THCp is lesser known but has stirred up great interest over the past year.

THCp was first identified and revealed to the public in December 2019. It immediately drew worldwide attention for its intense intoxicating properties that some say are stronger than Delta-9 THC. The cannabinoid compound was discovered during a decarboxylation process where cannabis compounds are isolated and activated.

Our bodies are equipped with an endocannabinoid system that naturally processes cannabinoid compounds through the CB1 and CB2 receptors in the brain. Each cannabinoid molecule reacts differently with those receptors based on their alkyl side chains—and three of these carbon atoms are needed to impact the CB1 receptors. THC contains five alkyl side chains, while THCp contains seven, leading scientists to begin studying this compound’s actual impact on the brain.

A team of Italian researchers wanted to put THCp to the test to understand its impact on the human endocannabinoid system and discovered it was 30 times more effective at attaching to the CB1 receptors than THC. Similar research has sparked great interest in THCp around the globe, with many cultivators looking to capitalize on this potentially monumental discovery. While scientific research into the effects of this compound remains scarce, consumers are catching on, and cannabis brands are taking notice.

Headquartered in Las Vegas, Nevada, Fresh Bros™ is much more than a licensed CBD and hemp product manufacturer. We embody an active community with a universal holistic health vision–focused on developing transparent, innovative, and reliable products and services. Being in the hemp industry for almost a decade has armed Fresh Bros™ with the will to change the existing market which offers expensive, less reliable CBD products. Fresh Bros™ sells the freshest, healthiest, most organically grown hemp and CBD wholesale products from American farms and laboratories. Fresh Bros™ also custom formulates ingredients—manufacturing customized packaged goods for clients that are fully compliant and third-party tested. For more information, visit FreshBros.com.