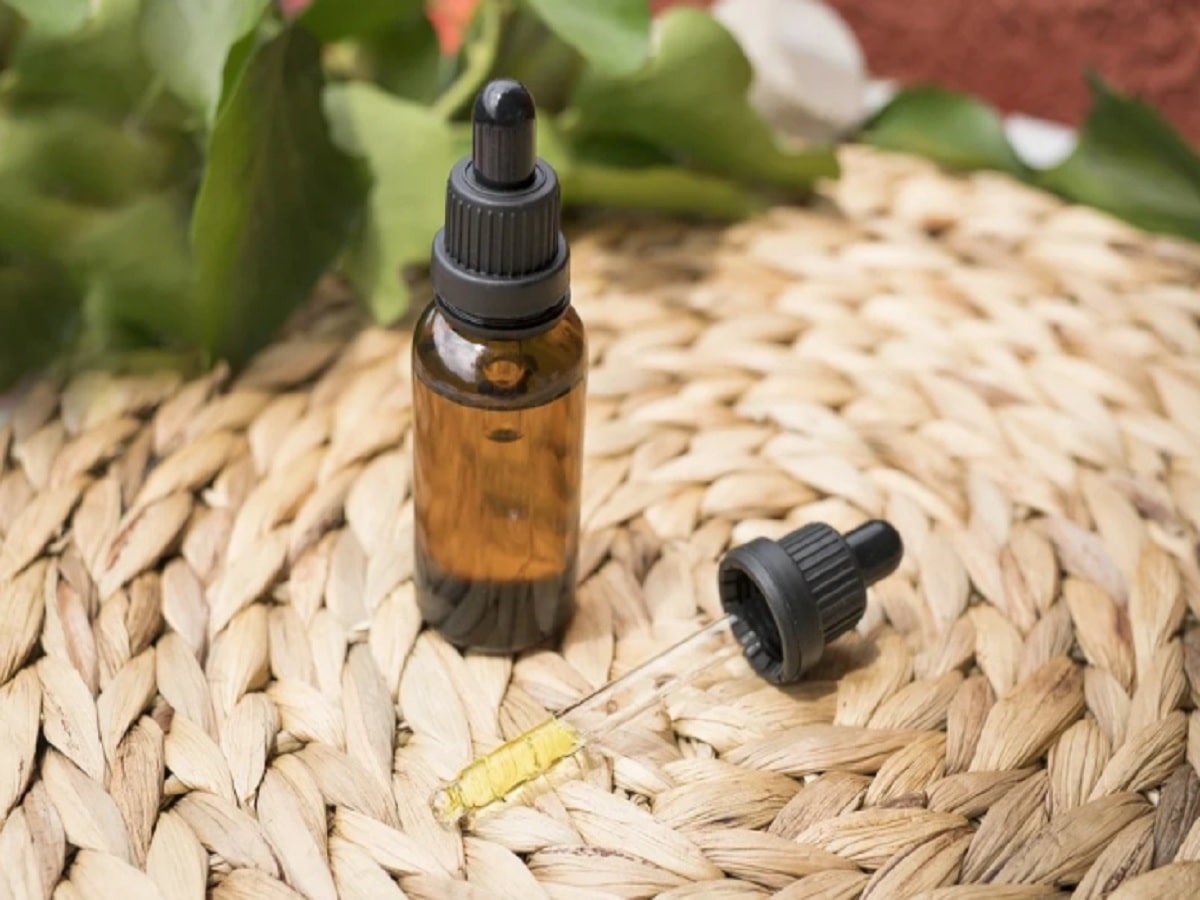 New Orleans, LA: The administration of plant-derived THC is associated with reductions in agitation and other behavioral issues in a patient with dementia, according to a case report published in the Journal of Palliative Medicine.

Researchers affiliated with Tulane University’s School of Medicine and the University of Texas reported on the use of a THC-dominant tincture in an 85-year-old dementia patient. The subject exhibited worsening aggression over time and had been unresponsive to antipsychotic medicines.

Authors reported that the “patient’s behavior rapidly improved” following THC treatment. These improvements were so significant that he was eventually discharged from in-patient treatment to home care.

The findings are consistent with those of a number of studies reporting that the use of plant-derived THC and CBD are safe and effective at alleviating dementia-related symptoms, including agitation, irritability, improved cognition, and sleep.

Full text of the study, “A case-report of treatment-resistant agitation in dementia with Lewy Bodies: Medical marijuana as an alternative to antipsychotics,” appears in the Journal of Palliative Care.