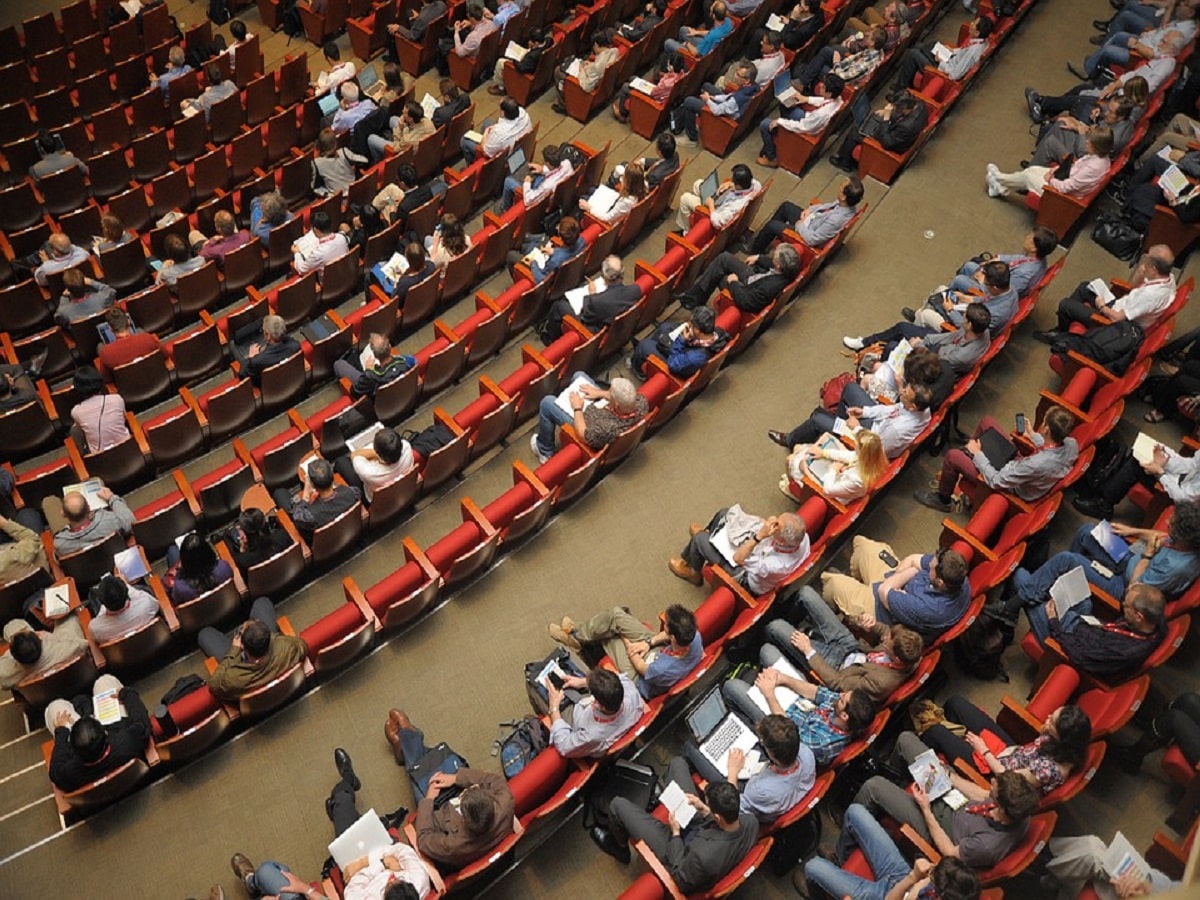 Toronto, Ontario, May 26, 2022 (GLOBE NEWSWIRE) — When Yippie activists held their annual Smoke-Ins in Washington, D.C. in the ‘70s, Steve DeAngelo was a key organizer. In 2019, when pot was legal almost everywhere, but people still languished in jail for it, DeAngelo took up their cause with his Last Prisoner Project.

In between, Steve DeAngelo’s life was one cannabis cause after another. He’s been a businessman (multiple enterprises, including Harborside, one of the first six dispensaries licensed in the U.S., and among the first to feature a drive-thru), an author (The Cannabis Manifesto) and a passionate champion of political initiatives (including Initiative 59, Washington D.C.’s medical cannabis law and Prop 64, California’s adult-use law).

For these reasons and many more, DeAngelo is being given a Lifetime Achievement Award and inducted into the Hall of Fame at the O’Cannabiz Awards at Casa Loma, June 1, 2022. The awards – which are also honouring legendary comedian Tommy Chong and industry elite – are a celebratory launch event for the O’Cannabiz Conference and Expo, which takes place at the International Centre June 1-3, 2022.

DeAngelo, who’s been dubbed “The father of the legal industry,” will also be a Keynote Speaker at the conference. Other honorifics attached to his name include “Gatekeeper of the Industry” (International Business Times) and one of the seven Most Powerful People in America’s cannabis industry (Fortune).

“Ironically, what was once called ‘the Devil’s weed,’ has inspired its share of angels,” says O’Cannabiz president Neill Dixon. “And Steve DeAngelo was obviously put here to do good, not just pushing for a legal cannabis industry, but an ethical, healthful and politically engaged one. I can’t think of a more positive and impactful person to enshrine in our Hall of Fame.”

Voted the No. 1 Cannabis Event in Canada by High Canada Magazine, O’Cannabiz is known for its ability to showcase and promote the people, businesses and brands that are making a difference as cannabis continues its path toward global acceptance. Many of these visionaries will be celebrated during the 2nd Annual O’Cannabiz Industry Awards Gala, slated for the evening of Wednesday, June 1st, 2022 at the majestic Casa Loma castle located in midtown Toronto.

The producers of O’Cannabiz have decades of experience producing national profile events and creating global connections between business communities in the arts, broadcasting, media, and technology. They have organized trade summit initiatives with governments around the world and have worked closely with sponsors at all levels of the Canadian government.

To learn more about the O’Cannabiz Conference and Expo, including how to purchase tickets, become a sponsor or reserve a booth, visit: https://ocannabiz.com/ Connect on social media via Twitter: https://twitter.com/OCannabiz