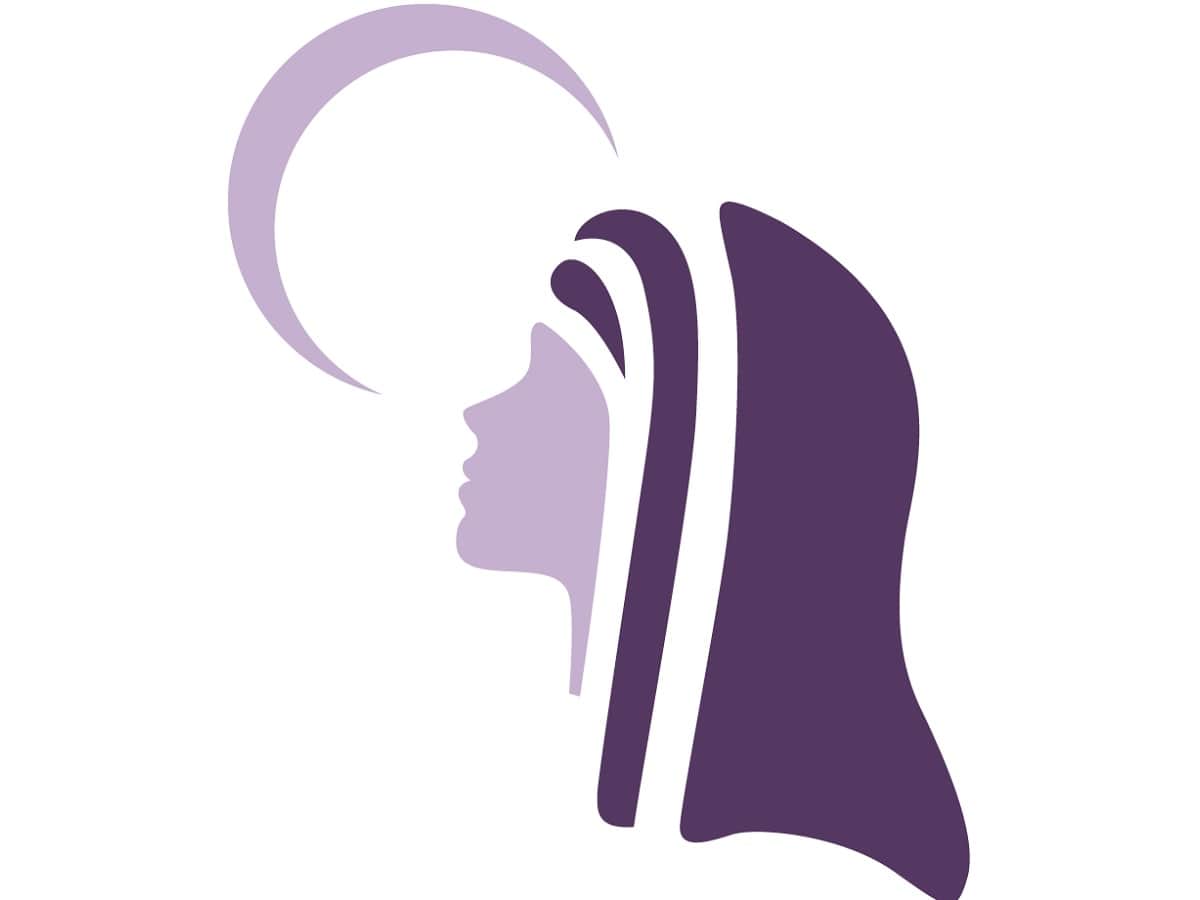 Hollywood, May 12, 2022 (GLOBE NEWSWIRE) — The very first episode of the Next Marijuana Millionaire airs today on G4+, a new streaming platform developed through a collaboration of the best tech and entertainment minds, an app that can be downloaded easily to an iPhone from the app store for free.  The series, which will be released starting today with one episode per week for ten weeks, is also free to watch and will soon also be available for other devices through the Google Playstore.

The Next Marijuana Millionaire show is hosted and produced by Michael ‘Big Mike’ Straumetis, and his company, Advanced Nutrients.  He is joined by co-host Brooke Burgstahler, an actress, host, comedian and plant medicine advocate.   The show takes 16 cannabis entrepreneurs from all around America through rigorous challenges to test their tenacity in the world of business. Only one company succeeds, as each round eliminates one or more contestants.

Sister Kate and Sister Claire compete in this series for the big prize and (spoiler alert) end up in lock-down in a mansion in Hollywood long before the pandemic.

“As fun and fabulous as the series is,” said Sister Kate, “it struggled to find a home.”  Because cannabis is not legal in all states, the series struggled to find corporate sponsors for traditional viewing channels.  Corporate sponsors shy away from this space; Big Mike would say they ‘hide behind tomatoes’, which is a metaphor for the growers.  The fact that Advanced Nutrients has the pot leaf on the packaging and has always been ‘out’ about catering to the growers sets their company apart from other nutrient companies.

Sister Kate added that she is thrilled to have the series launching through a new platform that caters to the industry, to the budtenders, the dispensary managers, the growers, the retailers and the manufacturers.  All the Sisters will be gathered tonight to watch the first episode.