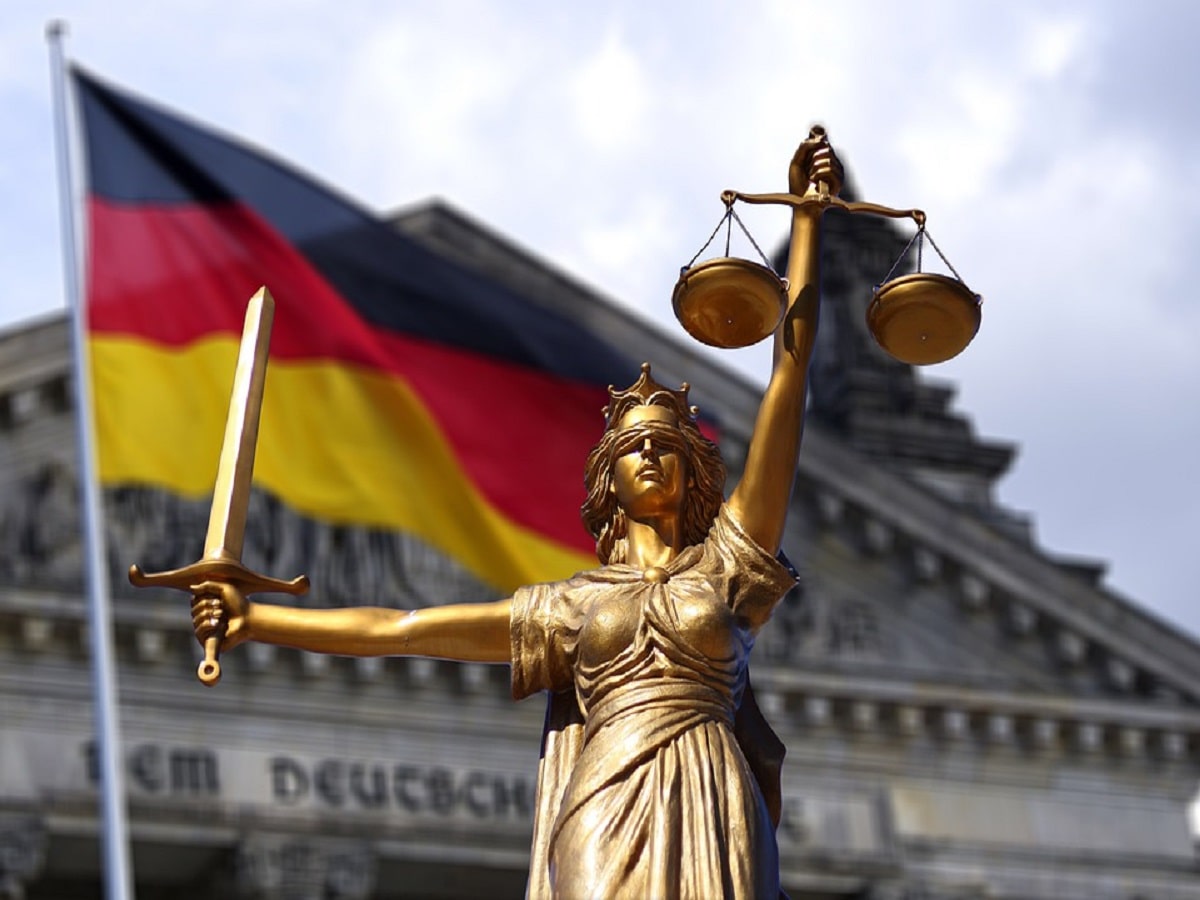 The Leipzig-based 5th Criminal Division of the Federal Court of Justice has rejected the appeals of two defendants against a Berlin judgment in which they were sentenced to imprisonment in particular for trading in CBD flowers.

The Berlin Regional Court sentenced one of the accused to total imprisonment of three years, nine months and ten months (the execution of which it suspended on probation) for, among other things, gang dealing in large quantities of narcotics in two cases and the other for aiding and abetting in this.

According to the judgment of the district court, the main defendant – with the support of the second defendant and an unknown third party – acquired 60 kg of cannabis plant flowers with a high proportion of the active ingredient cannabidiol (CBD) in September and October 2019. He sold the CBD flowers to wholesalers for a profit, who in turn sold them to late sales outlets and CBD shops.

The comprehensive review of the judgment prompted by the factual complaint did not result in any legal errors to the detriment of the accused. In particular, the district court rightly classified the CBD flowers as narcotics within the meaning of Annex I to the Narcotics Act (BtMG). The flowers did not fall under a cannabis exemption. They did have an active ingredient content of 0.2% THC and thus did not exceed the limit specified in the exemption. However, there was no requirement that abuse for intoxicating purposes must be ruled out. If the flowers were heated during baking, for example, this led to the release of further THC, which could produce a cannabis intoxication when consumed by the end user. The main defendant was aware of this, but his assistant was indifferent.

Contrary to the opinion of the appeal, the conviction for trading in CBD flowers does not constitute a violation of the free movement of goods under European law (Art. 34 TFEU) that the flowers were legally produced in Spain. Because the flowers were narcotics, with which trade is prohibited from the outset and which are therefore not subject to the free movement of goods. The standards of European law on which this assessment is based were so clear according to the relevant legal norms and so far clarified by the case law of the Court of Justice of the European Union (ECJ) that there was no reason to obtain a decision from the ECJ on compatibility with European law (Art. 267 TFEU ).

In view of the possibility of a health-endangering misuse of CBD flowers for intoxication purposes, the Senate did not see any violation of the constitutional prohibition on excess in the punishability of trading in them.

The judgment of the Berlin Regional Court is now final.

The relevant regulations are:

Cannabis (marijuana, plants and plant parts of plants belonging to the genus Cannabis)

b) if (…) their tetrahydrocannabinol content does not exceed 0.2 percent and they are used (except for cultivation) exclusively for commercial or scientific purposes that exclude misuse for intoxicating purposes. (…)

Quantitative import restrictions and all measures having equivalent effect are prohibited between Member States.

(1) The provisions of Articles 34 and 35 shall not preclude import, export and transit bans or restrictions which (…) are justified to protect human health and life (…).

2. However, such prohibitions or restrictions shall not constitute a means of arbitrary discrimination or a disguised restriction on trade between Member States.

a) on the interpretation of the contracts,

b) on the validity and interpretation of the acts of the Union institutions, bodies, offices or agencies. (…)

(3) If such a question is raised in pending proceedings before a national court, the decisions of which are themselves no longer subject to appeal under national law, that court shall be bound to refer the matter to the Court of Justice.