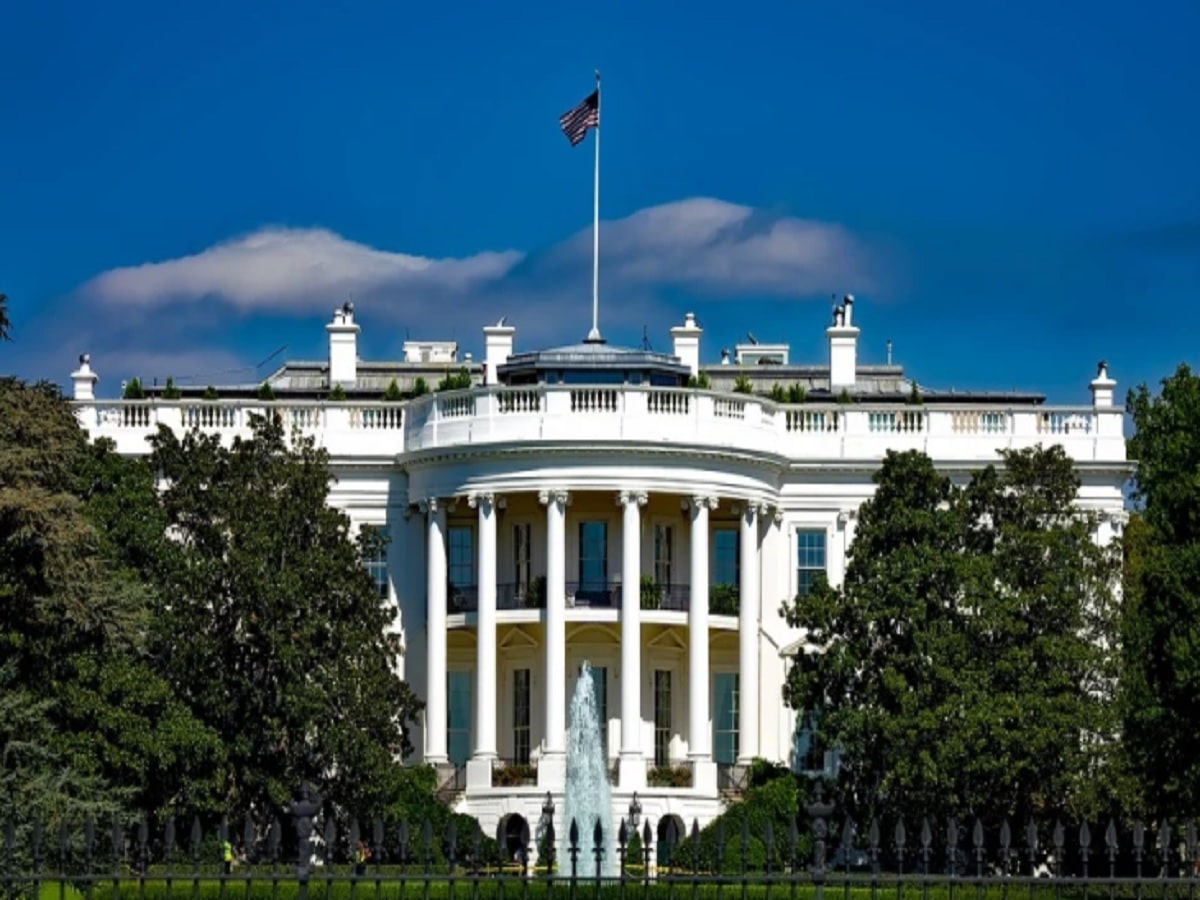 Washington, DC: President Joe Biden today announced his intent to “pardon of all prior Federal offenses of simple possession of marijuana.”

In a statement, he said: “I have directed the Attorney General to develop an administrative process for the issuance of certificates of pardon to eligible individuals. My action will help relieve the collateral consequences arising from these convictions.”

The President also announced that he was encouraging Governor’s to facilitate similar actions on the state level. To date, nearly two dozen states have enacted legislation explicitly facilitating the process of having select marijuana convictions expunged, vacated, otherwise set aside, or sealed from public view. These laws have led state and local officials nationwide to expunge or seal the records of over two million people with prior cannabis convictions.

Finally, the President announced that he is “asking the Secretary of Health and Human Services and the Attorney General to initiate the administrative process to review expeditiously how marijuana is scheduled under federal law.”

“Many of the efforts taken and proposed by the President today are long overdue. For nearly two years, NORML has called upon the Administration to fulfill the President’s campaign promise to provide relief to those stigmatized with a low-level cannabis conviction. We are pleased that today President Biden is following through on this pledge and that he is also encouraging governors to take similar steps to ensure that the tens of millions of Americans with state-level convictions for past marijuana crimes can finally move forward with their lives. Since 1965, nearly 29 million Americans have been arrested for marijuana-related violations — for activities that the majority of voters no longer believe ought to be a crime.

“Moving forward, the Administration must work collaboratively with Congressional leadership to repeal America’s failed marijuana criminalization laws. Nearly half of voters now agree that legalizing marijuana ought to be a priority for Congress, and such action can only be taken by descheduling cannabis and repealing it from the US Controlled Substances Act — thereby regulating it in a manner similar to alcohol. Congress should be inspired by the Administration’s actions today to act quickly and send legislation to the President’s desk that would help close this dark chapter of our history.”