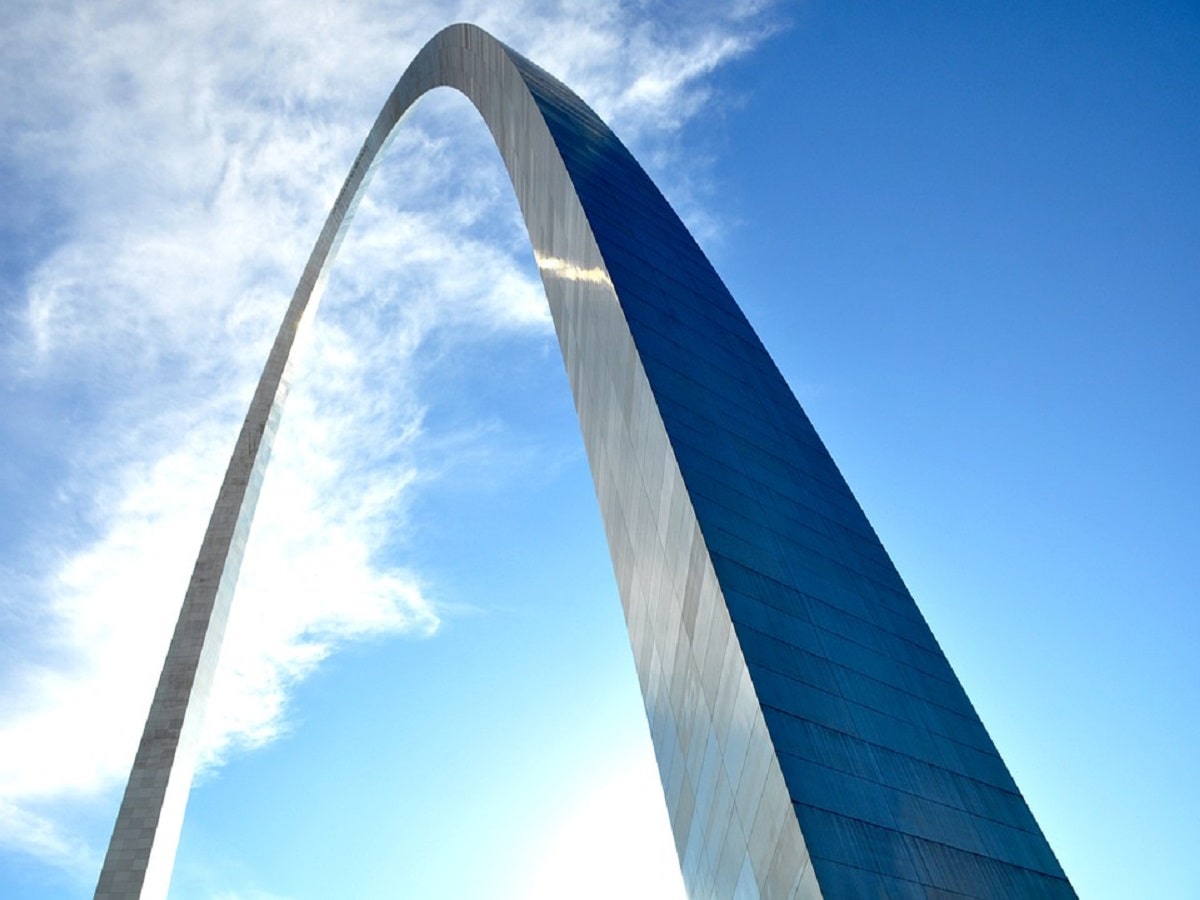 Jefferson City, MO: Secretary of State John Ashcroft issued a certificate of sufficiency to the Legal Missouri 2022 campaign, formally placing the adult-use legalization initiative on the November ballot. Missouri voters will join voters in Maryland and South Dakota, where similar adult-use measures will appear on the ballot.

“Recent polling reveals that a majority of Missouri residents are ready and eager to end their state’s failed marijuana prohibition,” NORML’s Executive Director Erik Altieri said.“That is because Missourans, like the overwhelming majority of all Americans, recognize that prohibition is a disastrous and draconian practice best cast into the waste bin of history. Voters in the Show Me State want a sensible policy of legalization and regulation, and that is why we expect that they will overwhelmingly vote ‘yes’ on this initiative this fall.”

Missouri’s proposed measure would allow adults to possess (up to three ounces), purchase (from licensed retailers), and home cultivate (up to six flowering plants, six immature plants, and six clones) limited quantities of cannabis. It also establishes a program to automatically review and expunge those with criminal records for non-violent marijuana-related marijuana offenses.

Adult-use legalization measures have already qualified for the 2022 ballot in Maryland and in South Dakota. In addition, signatures in support of separate state efforts have been turned in and are awaiting verification in Nebraska (medical only), North Dakota, and Oklahoma. Activists in Arkansas had turned in the required number of signatures to qualify legalization in their state, but election officials challenged the measure’s title. Campaign advocates are appealing that decision.

In May, Legal Missouri 2022 reported that they had turned in over 385,000 signatures — more than double the total (171,592) necessary to place the proposed measure on the ballot. However, because the proposed measure is a constitutional amendment, advocates were required to obtain a set percentage of signatures (eight percent) from six of the state’s eight congressional districts. Election officials initially believed the campaign had come up just short in a couple of those districts, but the final review determined that the campaign had turned in sufficient signatures for ballot placement.