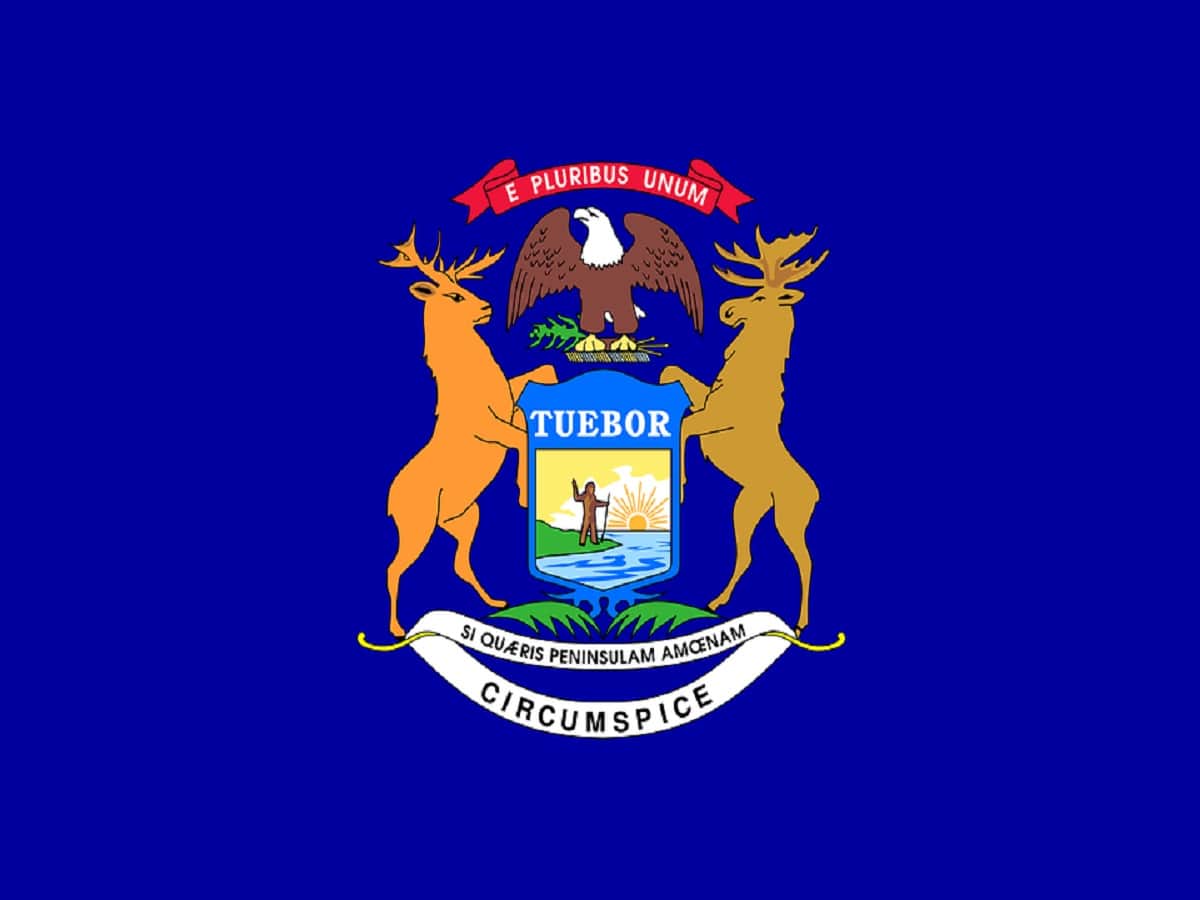 ANN ARBOR, MICHIGAN, USA, March 21, 2022 /EINPresswire.com/ — The Hash Bash, Michigan’s annual event celebrating all things cannabis, returns to an in-person format this year. The 50-year old event will be held on April 2nd on The Diag at the University of Michigan’s Ann Arbor campus, and features a special appearance by Michigan’s Attorney General, Dana Nessel.

Appearances by elected officials have become a feature of every Hash Bash in recent memory but A.G. Nessel’s appearance on stage will be a Bash first-ever. Ms. Nessel and current Michigan Governor Gretchen Whitmer both appeared at Hash Bash in 2018 as a then-candidates for office; Congresswoman Debbie Dingell also appeared in person to speak that year.

“After the pandemic forced us to move the Hash Bash to a digital format for two years, it feels good to get back to the in-person rally that the Bash is famous for,” said Jamie Lowell, one of the primary organizers of this year’s event. Previous years have drawn crowds of 10,000 people to the smoke-filled protest. “We are happy to partner with the University of Michigan’s chapter of Students for Sensible Drug Policy on this project.”

The festivities begin at high noon on Saturday, April 2nd, with a rendition of The Star-Spangled Banner played on electric guitar by award-winning recording artist Laith Al-Saadi. Speeches are slated to end at 2pm, and will be followed by several hours of music provided by bands including a Bash favorite, Cosmic Knot.

Hash Bash takes place on the campus of the University of Michigan. Speakers address the crowd gathered on The Diag from the steps of the Hatcher Graduate Library. There is no admission fee; there are no vendors; and there are no sales of cannabis products on the campus.