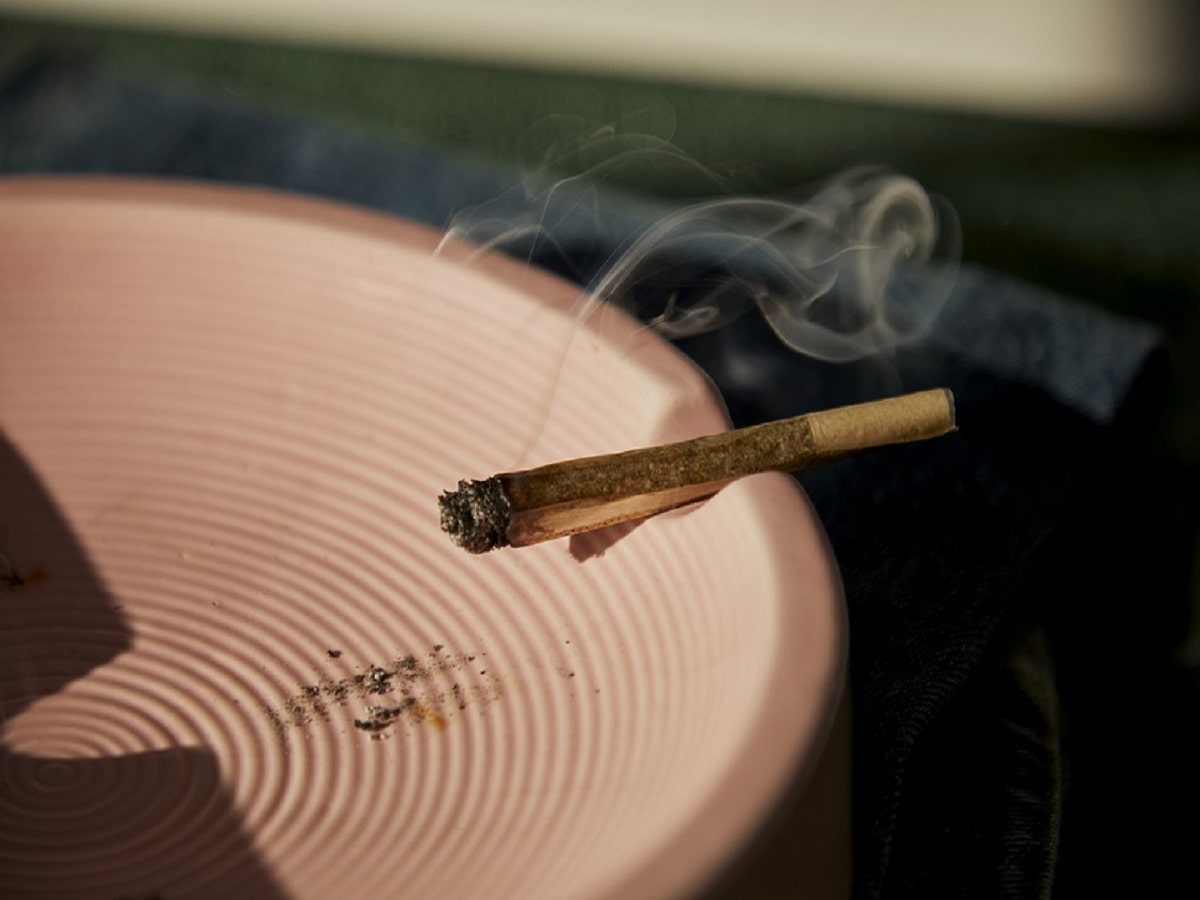 Barcelona, Spain: Adults who regularly consume cannabis products do not report significant differences in their overall health as compared to the general public, according to data published in the journal Cannabis and Cannabinoid Research.

Spanish investigators surveyed a representative sample of regular cannabis consumers on a variety of questions specific to their daily activities and perceived overall health. Their responses were compared to previously compiled data provided by the general public.

One in four respondents reported reducing their need for medical interventions since using cannabis, and nearly one-third acknowledged reducing their use of prescription medications – a finding that is consistent with prior studies.

Authors reported: “In this study, long-term users of cannabis scored in a similar way as the general population on a list of health indicators. These results were obtained using validated health indicators, especially designed and used by several governments to assess population health and compare this information between countries or specific populations. There was only one indicator associated with poorer health among cannabis users: sleep problems.”

They concluded: “[T]hese findings suggest that long-term cannabis use might not play a central role in terms of public health. … We suggest inclusion of cannabis-related items in national surveys of health as they would provide valuable data to support the progress of public debates regarding its regulation.”