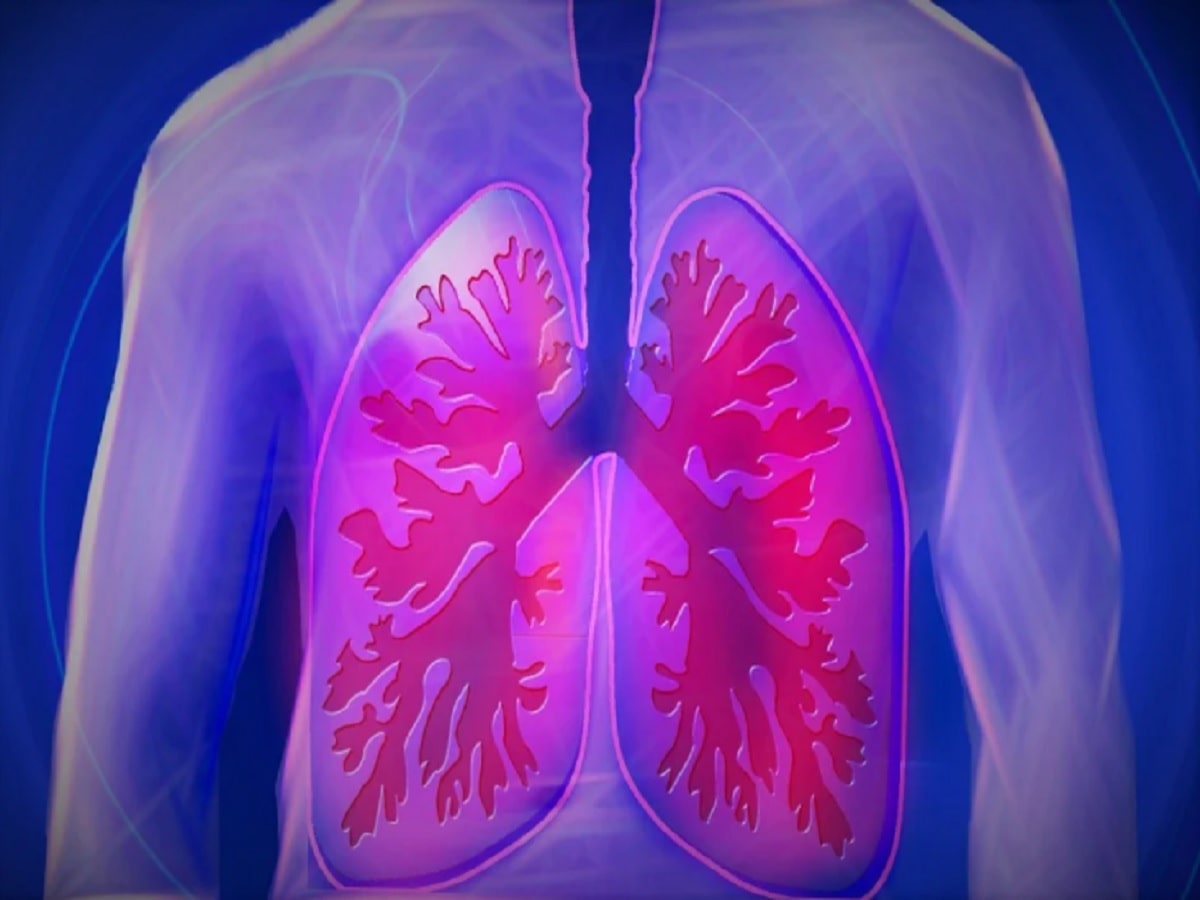 Watford, United Kingdom: The daily consumption of cannabinoid extracts is associated with tumor regression in an elderly patient with lung cancer, according to a case study published in the journal BMJ Case Reports.

British investigators reported on the case of a woman in her 80s diagnosed with a cancerous tumor in her lungs. She refused conventional anti-cancer treatments but reported ingesting cannabinoid extracts (21 percent CBD and 20 percent THC) two-to-three times a day for a period of 2.5 years. CT scans showed a 76 percent reduction in the size of her tumor over this time period.

Authors concluded, “The potential for cannabinoids to be used as an alternative to augment or replace conventional primary cancer treatments definitely justifies further research.”

Various cannabinoids have been shown to possess potent anti-cancer activity in preclinical models, though these effects have rarely been replicated in controlled human trials. A series of case studies published in 2019 linked the use of CBD with improved life expectancy in brain cancer patients, while other case reports have similarly reported reductions in tumor growth following the self-administration of cannabinoids.

Full text of the study, “Lung cancer patient who had declined conventional cancer treatment: Could the self-administration of ‘CBD oil’ be contributing to observed tumor regression,” appears in BMJ Case Reports. Additional information on cannabinoids and cancer is available from NORML.