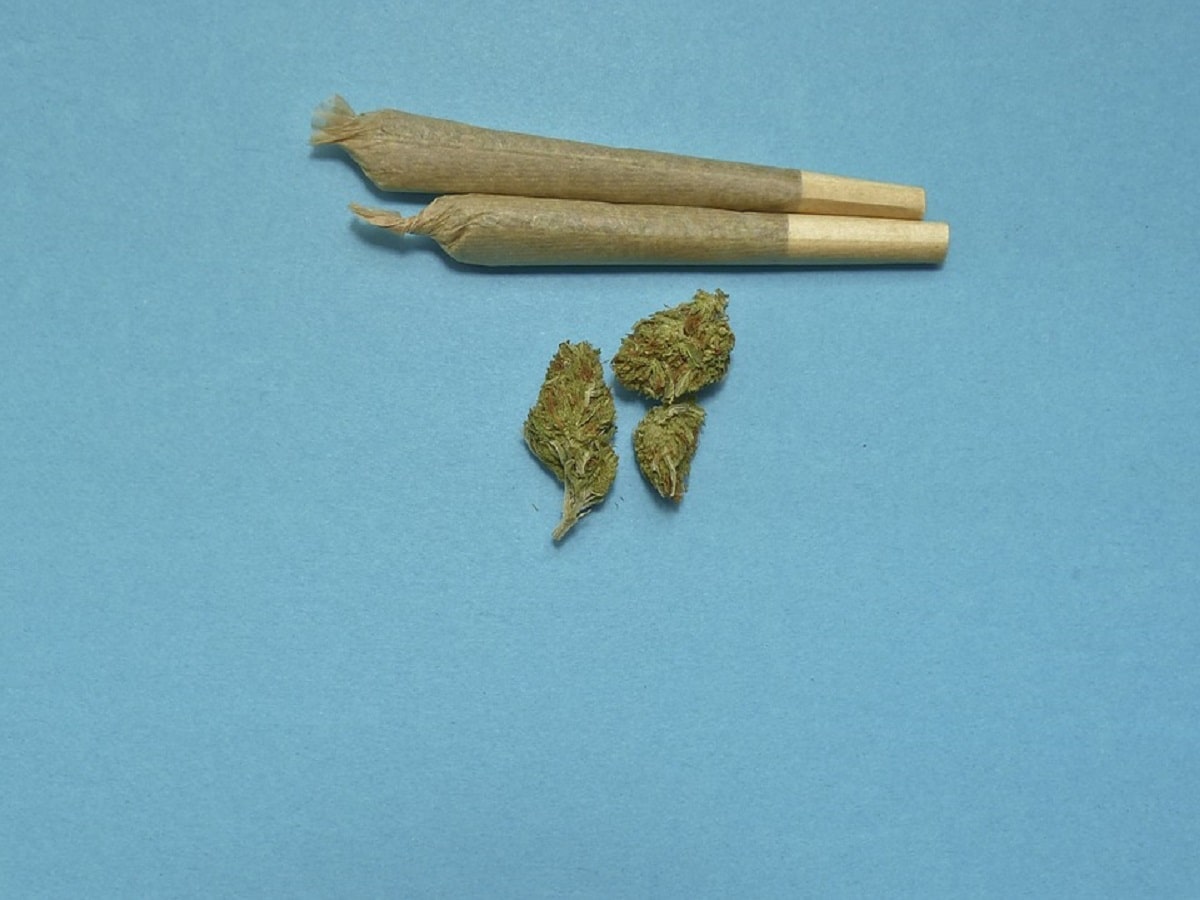 London, United Kingdom: Women with a past history of cannabis use are at lower risk of suffering from certain types of urological cancers, according to population-based data published in the journal Cancer Medicine.

An international team of researchers from China, France, and the United Kingdom assessed the relationship between cannabis use and cancer risk in a cohort of more than 151,000 subjects.

Investigators reported, “Previous use of cannabis was a significant protective factor” in women against renal cell carcinoma (RCC) and bladder cancer (BCa). They further reported that “previous cannabis use was a significant protective factor for PCa (prostate cancer) in men with a history of tobacco smoking.” A history of cannabis use had a null effect on rates of testicular cancer.

Authors concluded: “In the current study, we investigated the association between the use of cannabis and the risk of urological cancers. We observed that: (1) previous use of cannabis was a significant inverse association with both RCC and PCa; (2) cannabis use was associated with the lower risk of BCa in the point estimates; (3) the protective effect of cannabis on RCC and BCa was significant for females but not for males; (4) cannabis use had a causal effect on lower incidence of RCC.”

Prior studies have similarly identified an inverse association between a past history of cannabis use and the development of certain types of cancers, including bladder cancer, liver cancer, and head and neck cancers.

Full text of the study, “Association between cannabis use with urological cancers: A population-based cohort study and mendelian randomization study in the UK biobank,” appears in Cancer Medicine.