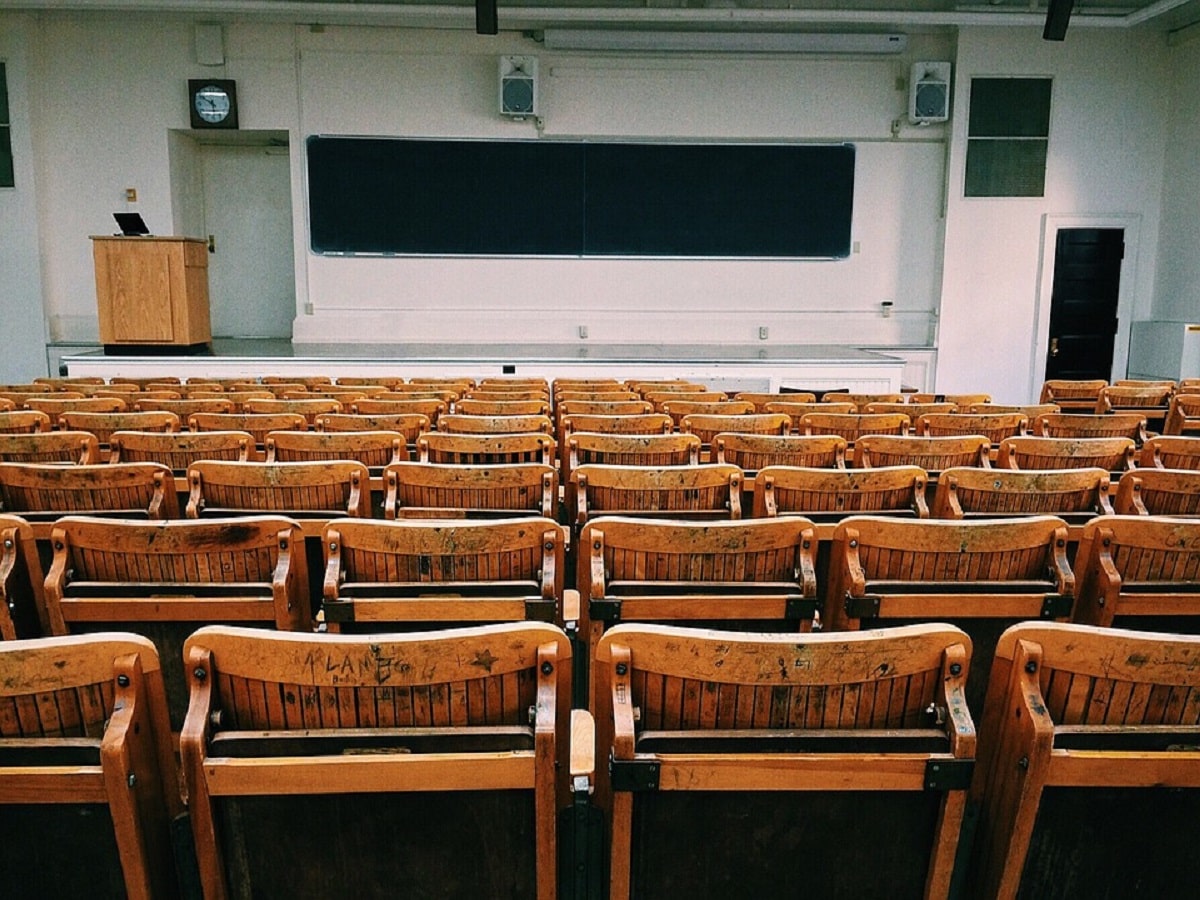 Gainesville, FL: College students who consume cannabis, but not other controlled substances, do not appear to be at significant risk of suffering from either substance use disorder or low academic achievement, according to data published in the Journal of American College Health.

A team of investigators affiliated with the University of Florida at Gainesville assessed the relationship between college students’ self-reported use of marijuana and other substances and academic outcomes.

They reported that those students who consumed cannabis – but who did not also consume either alcohol, cigarettes, or other substances – were less likely to report problems associated with substance abuse, skipping class, or poor grades than were those who were polysubstance users.

Authors determined: “The cannabis-only users reported experiencing the least amount of cannabis-related consequences and CUD [cannabis use disorder] symptoms but used cannabis on more days in the past month than any other group except the all-substance user group (CACS—cannabis, alcohol, cigarettes and other substance users).  … These findings may indicate that although cannabis-only users use more frequently than other groups, this group may be at lower risk for negative consequences associated with use compared to all-substance users. This is in line with previous findings showing that polysubstance use is related to more negative consequences compared to single use.”

They concluded: “Overall, the current findings suggest that (1) alcohol use is prevalent among cannabis-using college students and (2) concurrent polysubstance use of four or more substances is associated with increased risk of cannabis-and academic-related problems including CUD symptom severity, skipping classes, and lower GPA. When addressing cannabis use among college students, clinicians should assess and target multiple substances in addition to cannabis. Risks associated with sole cannabis use were low compared to concurrent substance use. Hence, efforts aimed at preventing the initiation of additional substance use may be warranted.”

Full text of the study, “Independent and concurrent cannabis use with alcohol, cigarettes, and other substances among college students: Rates and consequences,” appears in the Journal of American College Health.