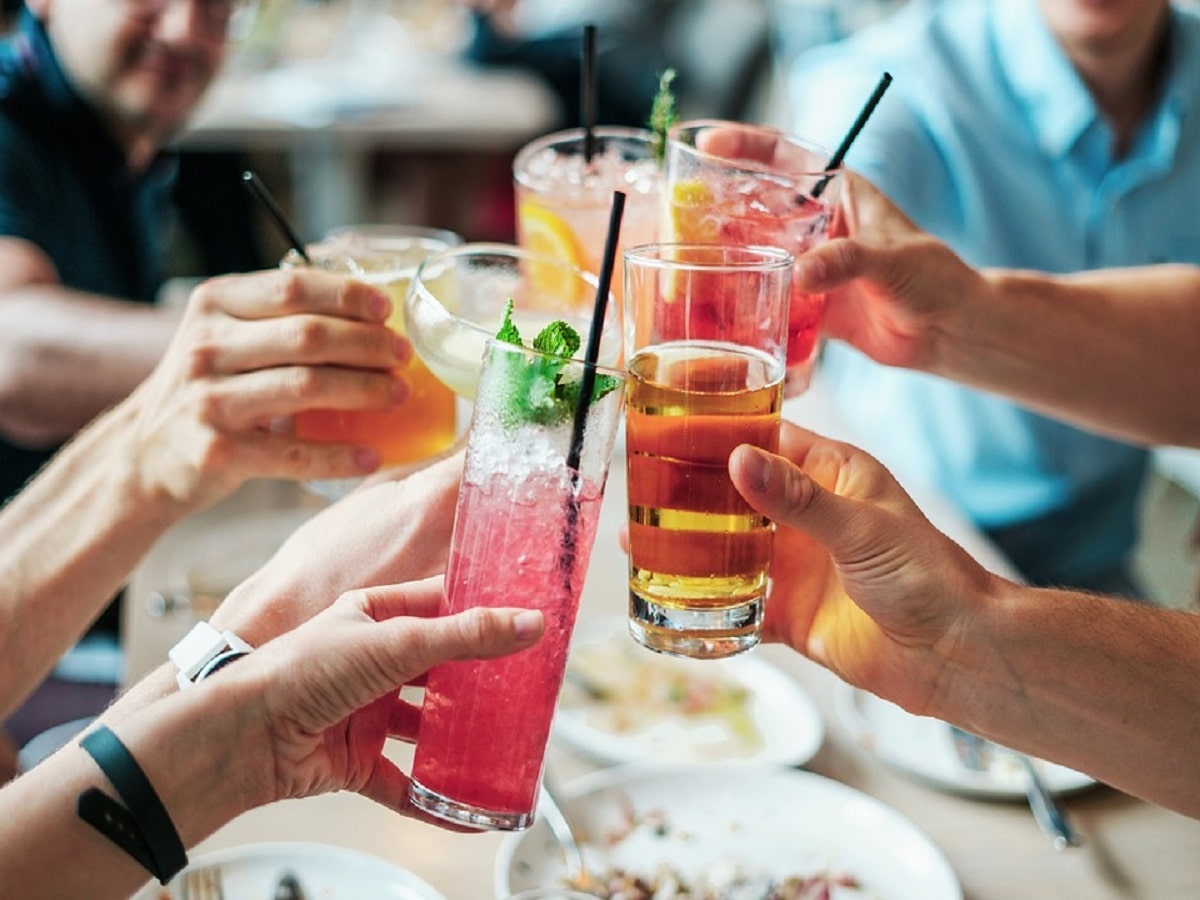 One of the most successful cannabis policy reform strategies in the United States, and to some extent the rest of the world, is to argue that cannabis should be regulated like alcohol. It’s a winning messaging strategy that has helped legalize cannabis in a growing number of states. The messaging resonates with voters because most believe that cannabis is safer than alcohol, and according to science, it’s a claim that is well-founded.

In 2018, two-thirds (66.3%) of adults aged 18 and over consumed alcohol in the past year in the United States according to the Centers for Disease Control and Prevention. We like to think that a vast majority of that alcohol consumption was done so responsibly. Cannabis activists argue that just as people can buy and consume alcohol responsibly, so too should they be allowed to do so when it comes to cannabis. It’s a straightforward argument that is easier for many voters to wrap their heads around compared to arguments touching on economics and/or criminal justice for better or worse.

What Does Science Say About Cannabis And Alcohol?

In 2015 researchers from Germany and Canada compared the risk of various substances, including cannabis, alcohol, tobacco, and pharmaceutical drugs. Essentially, the researchers compared the amount of each substance to constitute a lethal dose. The biggest standout for cannabis advocates was cannabis compared to alcohol, with cannabis being roughly 114 times safer than alcohol.

Roughly 95,000 people (68,000 men and 27,000 women) die from alcohol-related causes annually in the United States according to the National Institute on Alcohol Abuse and Alcoholism. Cannabinoids, on the other hand, have never killed anyone in recorded human history. Health-related costs for alcohol consumers are eight times greater than those for marijuana consumers, according to an assessment published in the British Columbia Mental Health and Addictions Journal.

Alcohol use, and not cannabis, is associated with changes in brain structure. In virtually every imaginable way cannabis is safer than alcohol. Cannabis may also help reduce the damage caused by alcohol use.

Fortunately, cannabis has been associated with reduced alcohol consumption among at least one study’s participants.

As science clearly demonstrates, cannabis is safer than alcohol. With that being said, public policy needs to treat both substances as such. If alcohol can be regulated, purchased, consumed in certain venues, etc., then the same should be true for cannabis. To treat alcohol more favorably compared to cannabis from a public policy standpoint makes zero sense. It’s an approach that is more based on harmful political opinions and not on science.