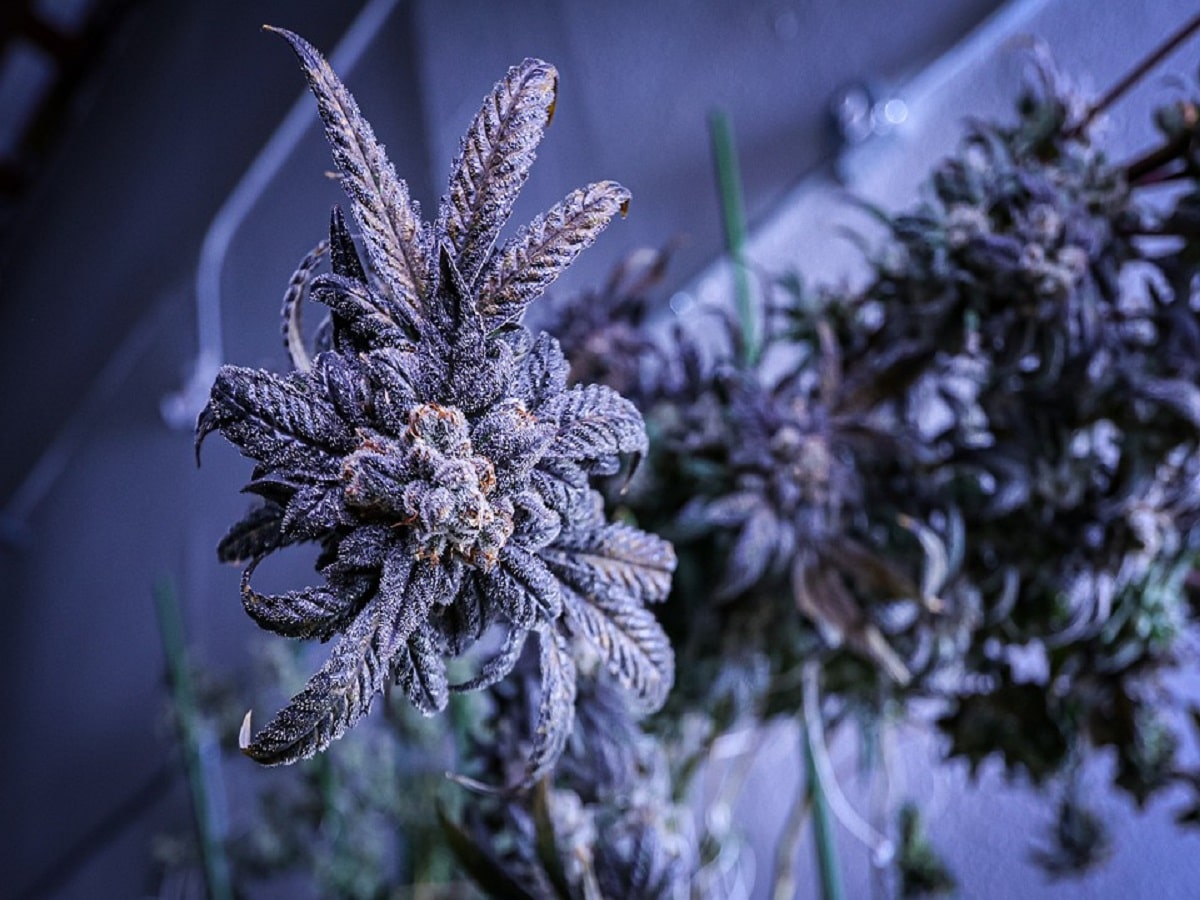 Los Angeles, CA: Survey respondents who acknowledge having consumed cannabis to address symptoms of Hyperemesis Gravidarum (HG) frequently report that it is more effective than prescription medications at reducing severe nausea and vomiting.

A team of researchers affiliated with the University of California, Los Angeles and with the Hyperemesis Education and Research Foundation in Oregon surveyed 550 respondents who suffered from HG during their pregnancy. Among respondents, 96 percent acknowledged having used prescription anti-emetics; 14 percent reported having used cannabis. Most (71 percent) of those who acknowledged having consumed cannabis said that they did so because prescription medications inadequately managed their symptoms.

Of those who consumed cannabis, 82 percent reported HG symptom relief – a finding that is consistent with prior case reports and surveys. By comparison, only 60 percent reported obtaining relief from prescription anti-emetics. Moreover, among patients who reported experiencing weight loss during pregnancy, 56 percent of those who used cannabis reported gaining some or all of it back within two weeks of treatment, compared to 25 percent of prescription drug users.

Authors concluded: “This study adds to growing literature supporting antiemetic properties of cannabis and cannabinoid compounds while also suggesting their potential to treat HG. … A minority of respondents in this survey reported using cannabis for HG; however, those who used cannabis or CBPs [cannabis-based products] reported more frequent relief from HG symptoms compared to those who used prescription antiemetics. Furthermore, those cannabis users were more likely to report weight gain within two weeks of treatment than those who used ondansetron, reportedly the most effective prescription antiemetic for survey respondents.

“Cannabis products may be perceived as a more effective alternative, but more research is required to understand its mechanism and safety… In the meantime, providers must weigh unknown risks of recommending cannabis… with the well-established risk of adverse maternal and fetal outcomes for refractory HG.”

Full text of the study, “Patterns of use and self-reported effectiveness of cannabis for Hyperemesis Gravidarum,” appears in the journal of the German Society of Gynecology and Obstetrics. Additional information is available in NORML’s fact sheet, “Marijuana Use and Childhood Outcomes.”