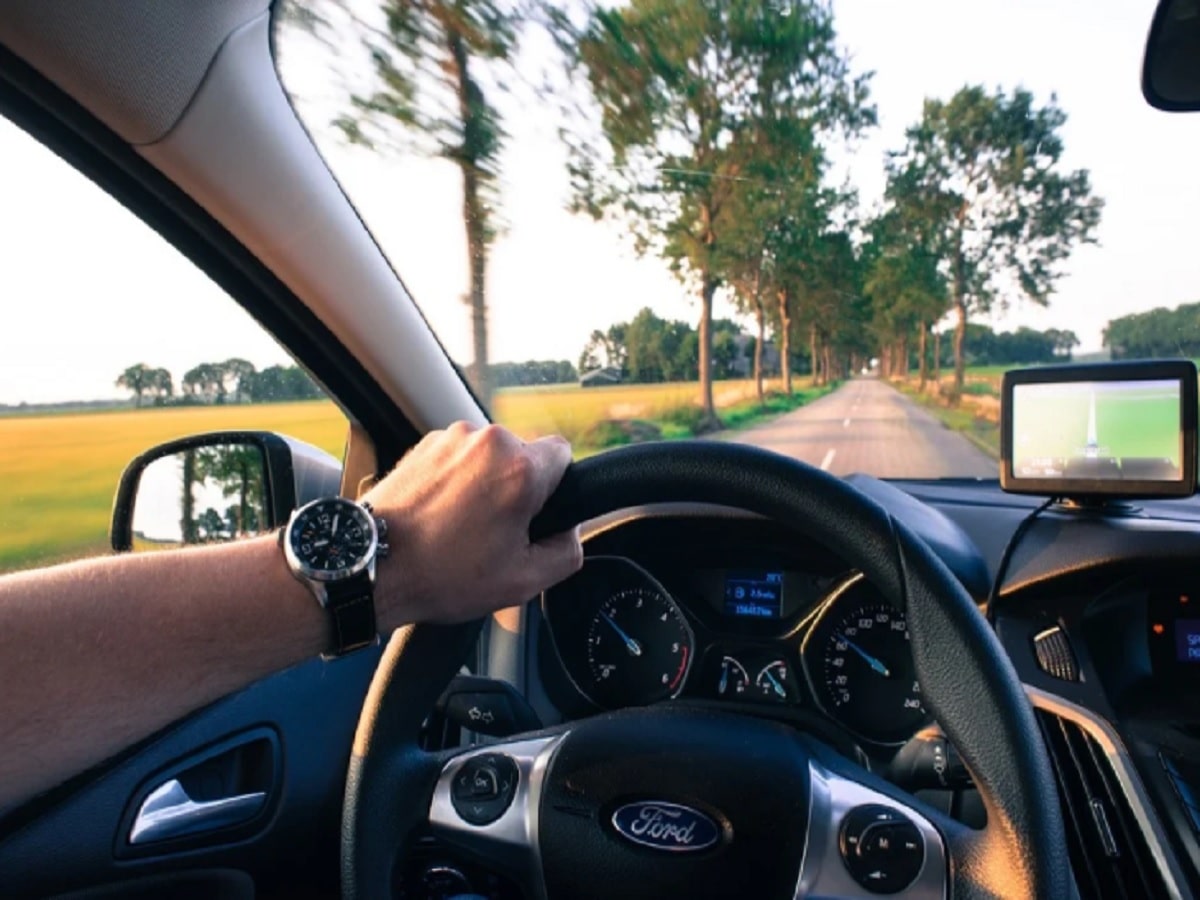 Baltimore, MD: Cannabis consumers in states where the substance is legal for either medical or adult-use purposes are less likely to report having operated a motor vehicle while under its influence, according to data compiled in a recently published report by the group Cannabis Public Policy Consulting.

Investigators surveyed consumers from 25 states. Consistent with prior studies, authors reported that respondents residing in jurisdictions where cannabis is illegal are more likely to report driving under the influence than those in states where the substance is legally regulated.

“Those living in illicit states reported a significantly greater number of days driving under the influence of cannabis (DUIC) than those living in medical states and those living in adult use states,” authors concluded. “The difference … represents tens of millions of instances of DUIC each year across the United States.”

Prior surveys of cannabis consumers have reported similar findings. A study conducted last year by investigators affiliated with the Research Triangle Institute reported: “Current cannabis users in recreational and medical-only cannabis states were significantly less likely to report driving within three hours of getting high in the past 30 days, compared to current users living in states without legal cannabis.”

A 2021 study similarly determined that incidences of self-reported drugged driving behavior do not rise post-legalization. Rather, authors reported, “[M]arijuana users in states that legalized RM [recreational marijuana] self-reported driving after marijuana use less than their counterparts (who resided in states where adult-use cannabis remained illegal). They were also less likely to find such behavior [driving after ingesting cannabis] acceptable.”

A 2020 study by researchers with the University of Nevada at Reno and with the Johns Hopkins Bloomberg School of Public Health also concluded that those “from states with legal recreational cannabis sales had significantly lower prevalence of driving after cannabis use and higher prevalence of protective attitudes compared to those from states without legal recreational sales.”