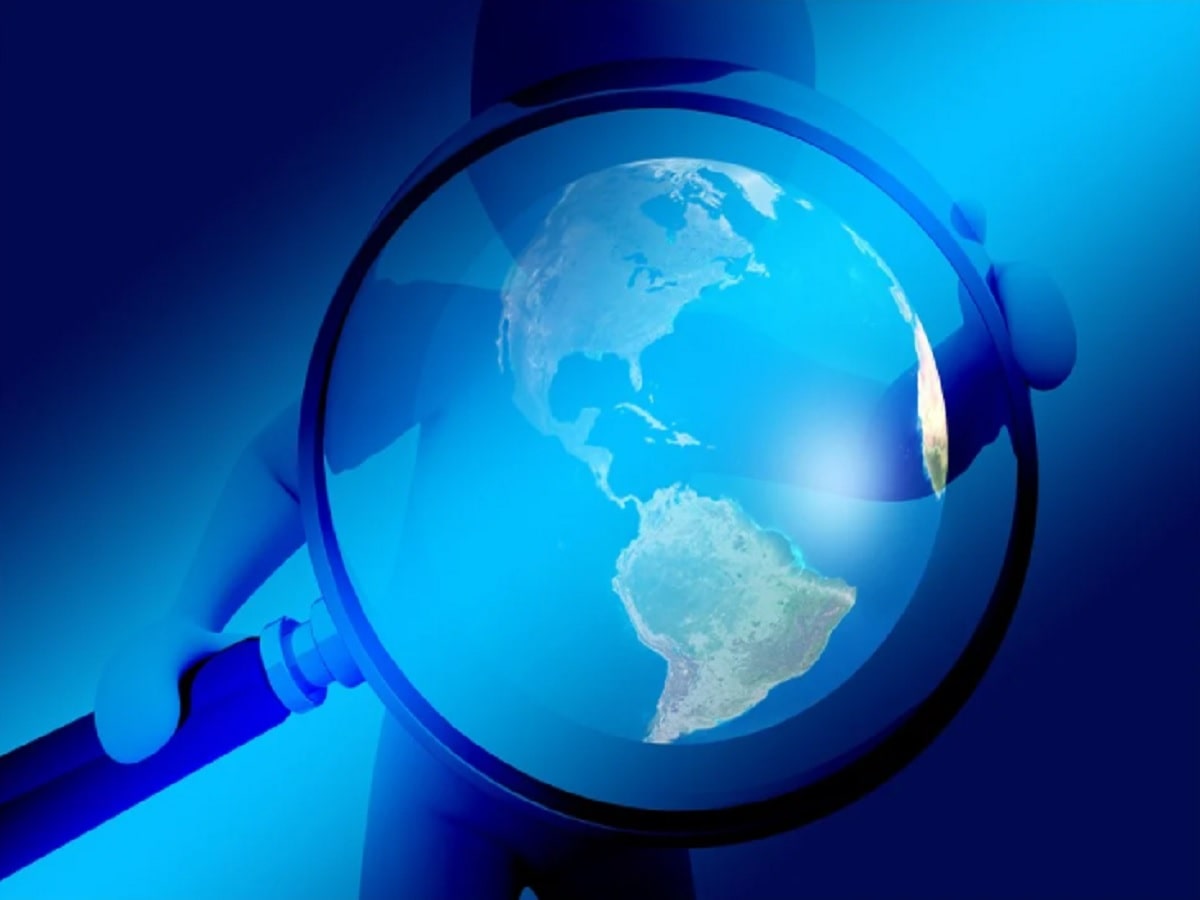 “The ‘hockey stick’ trend of sales growth seen in the early years of legal cannabis has passed, and economic and regulatory headwinds are exerting pressure on legal cannabis markets,” said Roy Bingham, CEO of BDSA. “Still, our updated forecast predicts that steady gains in developing U.S. markets will continue to drive single-digit annual growth in total U.S. legal sales in 2022, with continued growth prospects out to 2026.”

Adjustments to mature market forecasts stem partly from the continuation of the erosion of price in environments with high retail per capita numbers. Governments in Oregon and Washington have taken steps such as moratoriums on new licensing to combat chronic over-supply.

While sales have plateaued and even fallen in some of the most mature markets such as California, Colorado, Washington, and Oregon, driven by declines in retail prices and a challenging macroeconomic situation, newer markets continue to see brisk sales growth. An example of this is the Illinois market, which is expected to bring in approximately $2 billion in total sales in 2022, a 14% increase over 2021 sales.

The total U.S. market continues to see topline growth, though some of the most established markets are starting to see sales slow. These markets may soon face saturated consumer penetration as BDSA data reports that the past 6-month adult adoption topped 50% in fully legal markets in the spring. A slowed adoption rate will leave firms competing on high supply and low prices. Actual losses have come for the first time in some mature markets, such as Nevada. The first-mover advantage has been negated by access in newer markets, prices receding, and regulatory reforms stalling.

“Though mature legal cannabis markets in the U.S. saw sales soften in 2022, the cannabis market is still forecast to see topline growth in 2022, driven by strong sales in new and emerging markets, such as the populous states of New Jersey and New York,” added Bingham. “The U.S. will continue to dominate global sales over the next few years, but we see potential from emerging global markets such as Germany and Mexico,” Bingham continued.

New markets will be the significant sales driver until 2026, as the number of non-legal states is rapidly dwindling. So far in 2022, New Jersey has launched adult-use sales, with New York expected to follow suit later this year. The launch of these two markets represents an expansion of legal cannabis access to approximately 22 million adults, who are forecast to contribute roughly $5 billion to the $42 billion legal sales total in 2026.

While the most dramatic sales declines are expected to hit mature adult-use markets, medical markets have also been affected, as patients have access to increasing variety and lower prices in neighboring adult-use markets. This trend of declining medical sales is also present in the medical channel of states that recently have passed adult-use legalization, such as Arizona, which launched adult-use sales in early 2021. Since then, medical sales have sharply fallen. BDSA projects annual dollar sales in Arizona’s medical channel will be 30% lower than the 2021 annual dollar sales total and roughly half the annual sales total seen in 2020 — the last full year of medical-only sales. By contrast, the Colorado medical channel still saw modest growth in annual sales for roughly two years after the launch of its adult-use market in 2014.