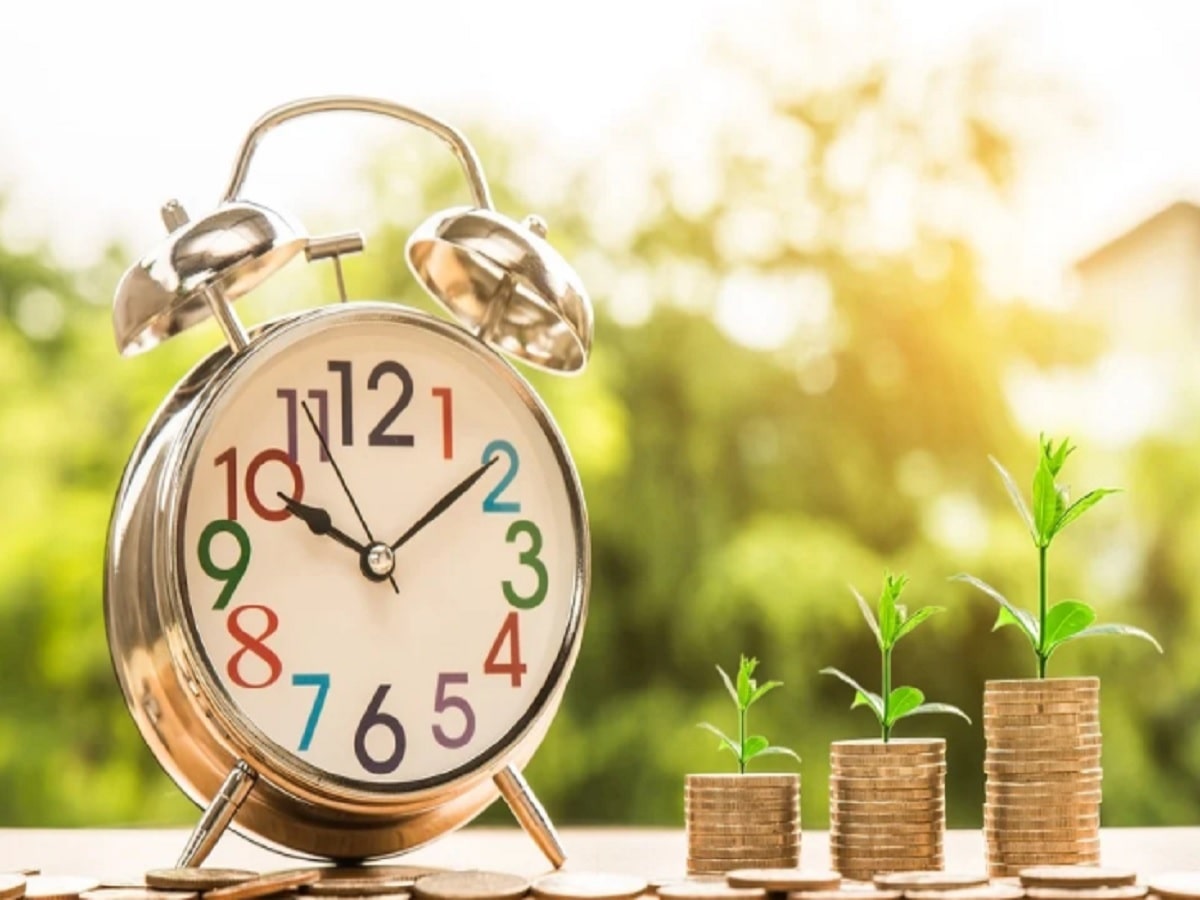 The author estimates the market size for the three most widely used cannabinoid pharmaceuticals (Epidiolex , Sativex , dronabinol) to be worth just under €900 million as of 2021, growing to €1.8 billion by 2025. These figures have much room for growth, as and when, any new cannabinoid therapeutic is approved, or existing medicines become used in new conditions or regions.

Epidiolex is currently the poster child for a successful cannabinoid pharmaceutical; garnering over €430 million in sales in 2020 and serving an estimated patient population of more than 20,000. The story of GW Pharmaceuticals, the producers of Epidiolex , is instructive regarding the challenges and opportunities of operating in the pharmaceutical cannabis space; taking over 20 years to generate considerable sales and facing several set – backs in clinical trials. The fruits of GW’s strategy are obvious however, with sales increasing at a rapid pace, and the recent acquisition of the company by Jazz Pharmaceuticals for over €6 billion.

The current medical cannabis market is bursting with innovation. The author has identified at least 30 late-stage clinical trials using cannabinoid therapeutics, any of which could have a large impact on the medicinal cannabis space.

Products with new routes of administration, such as metered inhalers and transdermal products, are currently making their way through the approval’s process. Research and development on minor cannabinoids such as Cannabigerol (CBG) and Cannabichromene (CBC) is just beginning, with a lot of therapeutic promise but still with a lack of hard evidence.

The market for synthetic cannabinoids produced outside the cannabis plant, is now beginning to gain some maturity, with chemosynthetic products already on the market and several firms producing commercial amounts of Tetrahydrocannabinol (THC) and Cannabidiol (CBD) through biosynthetic processes.

Many in the medical cannabis space are developing portfolios of patents to protect products and their methods of production. The industry is yet to see a considerable amount of litigation, but this may soon change, as signalled by the case between GW Pharmaceuticals and Canopy Growth over proprietary methods of cannabinoid extraction. I

n the realm of patents, the looming expiration of market exclusivity on Epidiolex could soon offer opportunities to potential producers of generics to supply cheaper alternatives to patients suffering from rare forms of epilepsy.

Overall, the total potential for the use of medical cannabinoids in the pharmaceutical space has barely been scratched. In the medium to long term, the publisher expects to see the development of a range of new cannabinoid therapeutics approved across the globe.

Operators in the space can expect to see these products gradually taking up more of the market share at the expense of unapproved flower and full-spectrum oils over the next 10 years. This will coincide with the liberalisation of adult-use cannabis across North America and Europe which will further distil the use of medical products from flower to more precise formulations.

For more information about this report visit https://www.researchandmarkets.com/r/9048wa