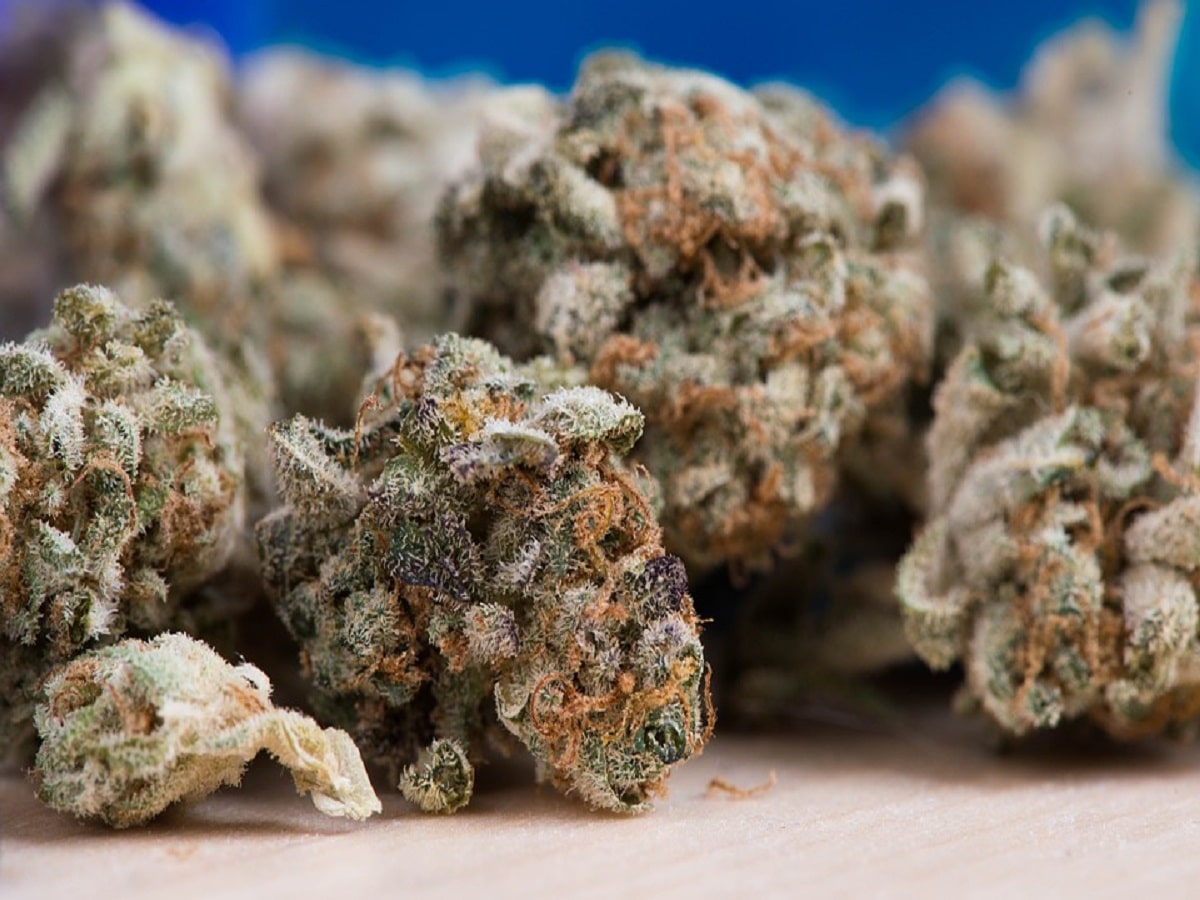 JEFFERSON CITY, MO – Fourteen months after the first sale to a qualified patient occurred in a Missouri medical marijuana dispensary, the total sales as part of the state-regulated medical marijuana program reached the $200 million mark.

Facilities began receiving licensing and certification from the Section for Medical Marijuana Regulation within the Department of Health and Senior Services (DHSS) two years ago this week, and they began receiving their approval to operate following the commencement inspection process in June 2020. More than 300 facilities are now operating in Missouri as cultivators, manufacturers, dispensaries, testing laboratories, transporters and seed to sale providers.

“Nearly every facility who was part of the initial round of licensing is now up and running and providing beneficial products and service to the patients of Missouri,” said Lyndall Fraker, Director of the Section for Medical Marijuana Regulation. “We are proud of the tenacity shown by both our regulatory team and all of the facility operators who were able to clear so many hurdles that COVID-19 presented during a critical time.”

DHSS is charged with providing safe and secure access to medical marijuana for qualifying Missouri patients. 158,169 qualified patients and 3,283 caregivers are currently active in Missouri’s program.

More information about Missouri’s medical marijuana regulatory program can be found at medicalmarijuana.mo.gov.

About the Missouri Department of Health and Senior Services: The department seeks to be the leader in protecting health and keeping people safe. More information about DHSS can be found at http://health.mo.gov or find us on Facebook and Twitter @HealthyLivingMo