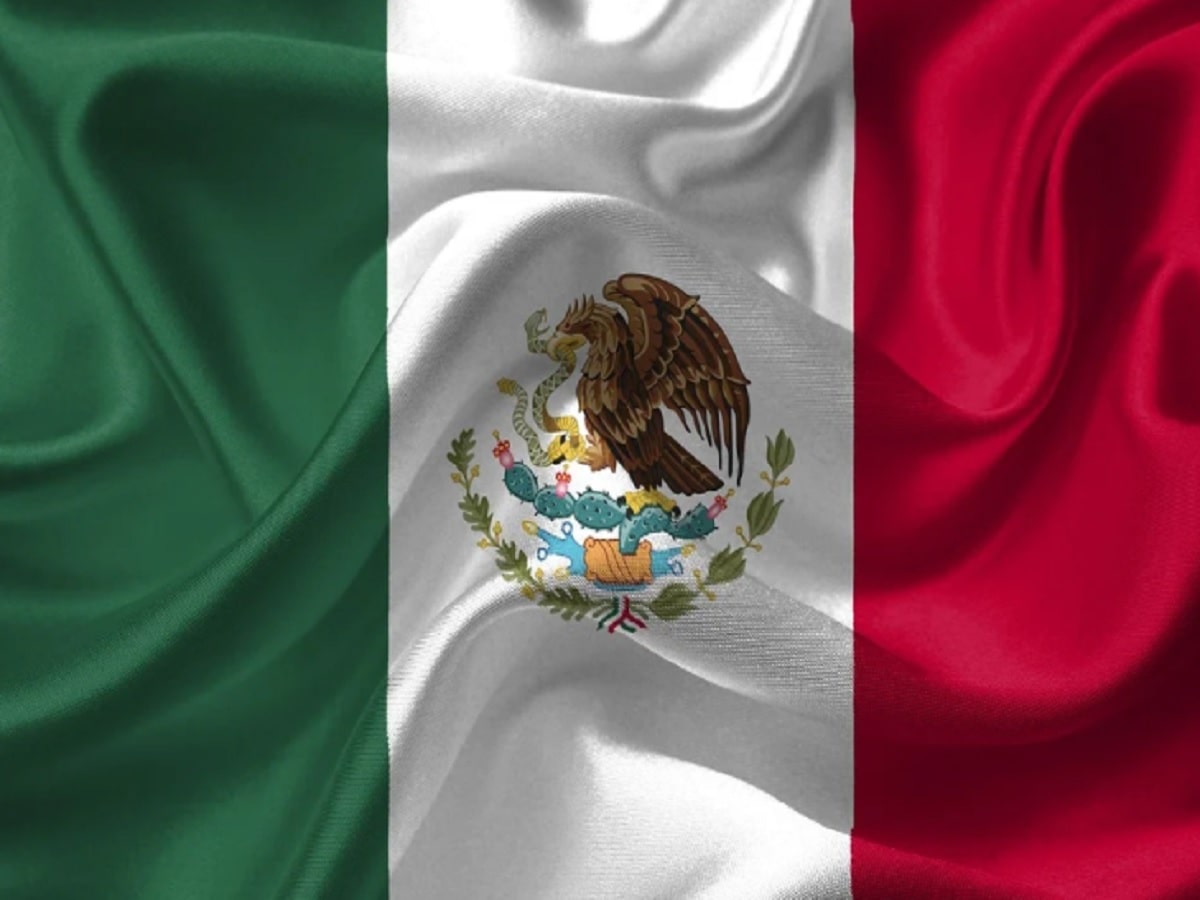 Washington, DC: Federal officials report a significant drop in the quantity of marijuana they are seizing at the US international border, according to data compiled by the US Department of Homeland Security.

The year-over-year decline in marijuana-related seizures at the border is in stark contrast to more generalized data showing a 25 percent increase in overall drug-related seizures. However, it is consistent with longstanding trends previously reported by the US Drug Enforcement Administration that determined, “In US markets, Mexican marijuana has largely been supplanted by domestic-produced marijuana.”

Separate data provided earlier this year by the US Government Accounting Office reported that “most drug seizure events [at the US border] involved only US citizens (91 percent), of which 75 percent involved the seizure of marijuana and no other drugs.” Of those seizures, 69 percent involved only personal use quantities of cannabis.

Additional information on drug-related border seizures is available from the US Customs and Border Protection agency.