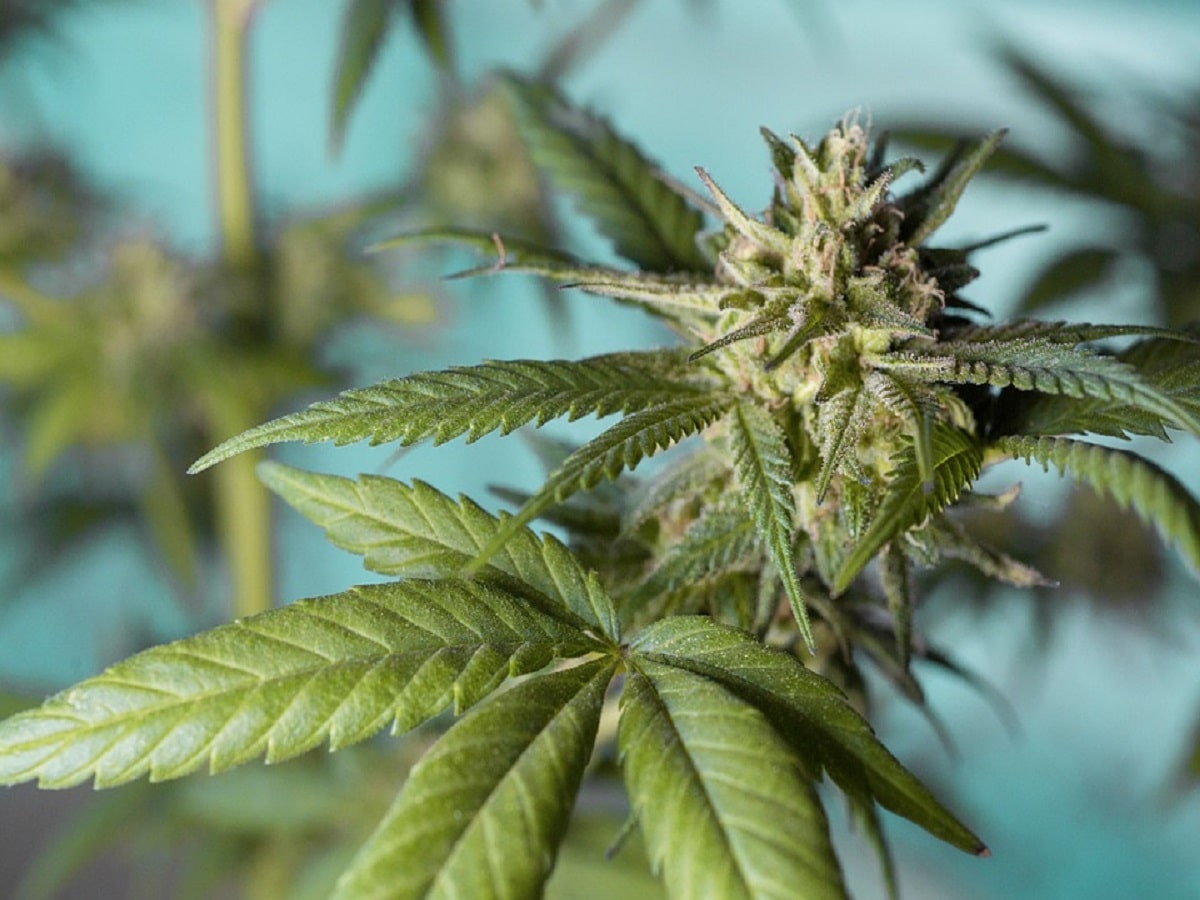 Washington, DC: Only two in ten Americans support the federal criminalization of marijuana, according to nationwide polling data compiled by YouGov.com.

Pollsters asked respondents whether cannabis use ought to be either “legalized nationally, left up to the states, or banned nationally.”

Democrats were far more likely than Republicans to support a policy of nationwide legalization.

Several pieces of legislation – including the Marijuana Opportunity, Reinvestment, and Expungement (MORE) Act and the States Reform Act – are pending in Congress to repeal federal marijuana prohibition, thereby permitting state governments to decide their own cannabis policies free from undue federal interference.