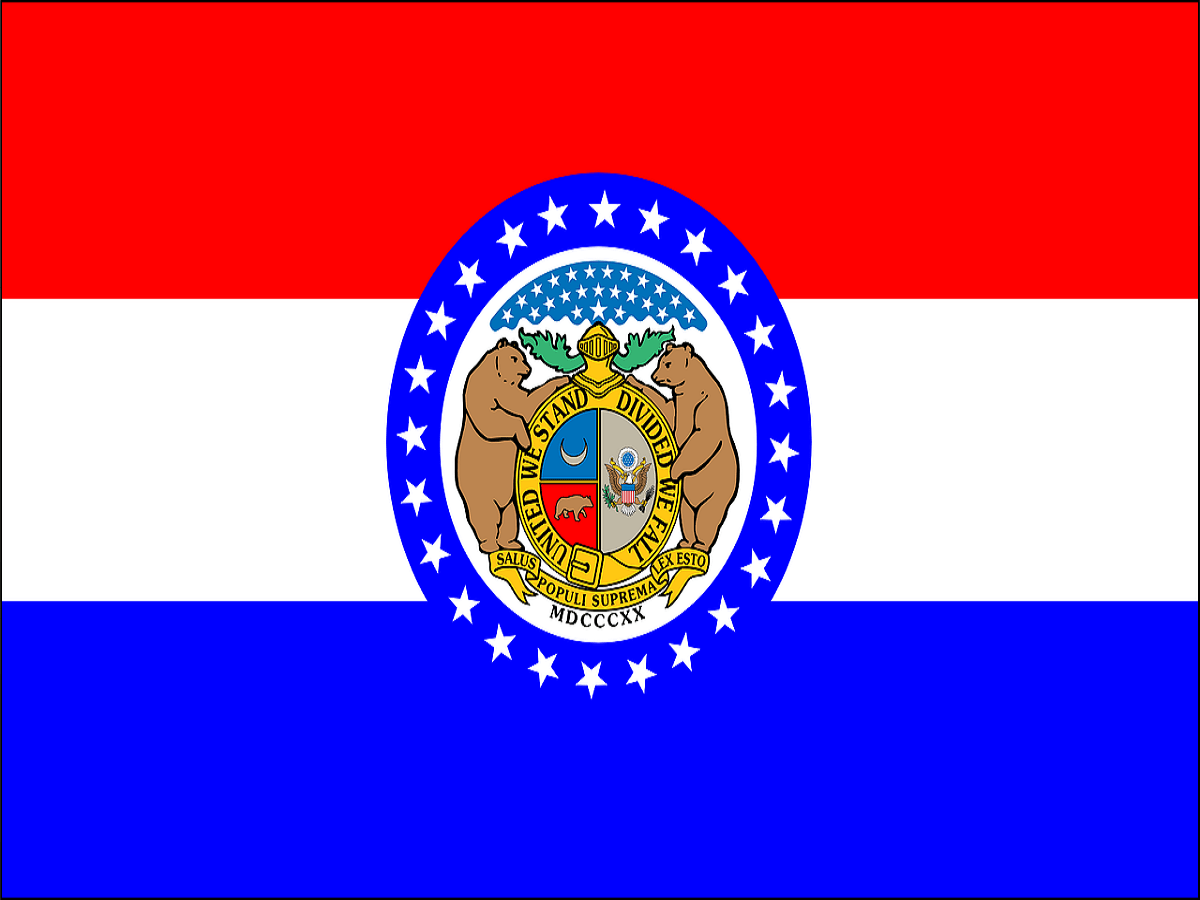 Jefferson City, MO: Missouri NORML is very proud and pleased to announce that more than 3.500 Missourians have had their marijuana cases expunged from all public records only a few weeks after Article XIV/“Amendment 3” became effective on December 8. According to the Missouri Office of State Courts Administrator, as of January 19, 3,518 expungements have been granted by Missouri courts.

Only a week earlier, just 2,340 expungements had been granted. This means that in a single week, 1,178 additional expungements were recorded by OSCA.

The data shows that 25 Missouri counties have already begun expunging marijuana cases, even though Article XIV gives them until June 8 to expunge misdemeanors and until December 8 to expunge certain marijuana felonies. These counties are taking the initiative to comply with the will of Missouri voters as expressed in the election on November 8, 2022. Even though additional funding is not yet available from the Missouri state government, nor from the sales taxes on non-medical adult-use marijuana, these counties are abiding by the will of the voters and deserve credit for doing so.

These expungements are far more effective than pardons. Pardons merely add a line to the public record which says, “Pardon granted,” and the date it was granted. They do not remove anything from the public record.

By contrast, expungements literally remove all records of a case from all public access and, in some cases, from access by police and prosecuting attorneys as well.

The language in Article XIV of the Missouri Constitution is very broad. It states that those who receive an expungement “. . . shall be treated in all respects as if he or she had never been arrested, convicted or sentenced for the offense, and the conviction and sentence shall be vacated as legally invalid. The Court shall issue an Order to expunge all records and files related to the arrest, citation, investigation, charge, adjudication of guilt, criminal proceedings, and probation related to the sentence”.

Insofar as possible, an expungement eliminates all records of a marijuana case and returns the defendant to the status he or she enjoyed prior to the charge being filed. These expungements have taken place in approximately 25 counties where authorities have taken the initiative to comply with the will of Missouri voters by proceeding with expungements long before the deadlines established under Article XIV. Ultimately, ALL marijuana convictions in Missouri courts will be expunged, including those cases involving cultivation, distribution, possession with intent to distribute, and other misdemeanor and felony offenses, except for cases involving violence, distribution to a minor, or driving under the influence.