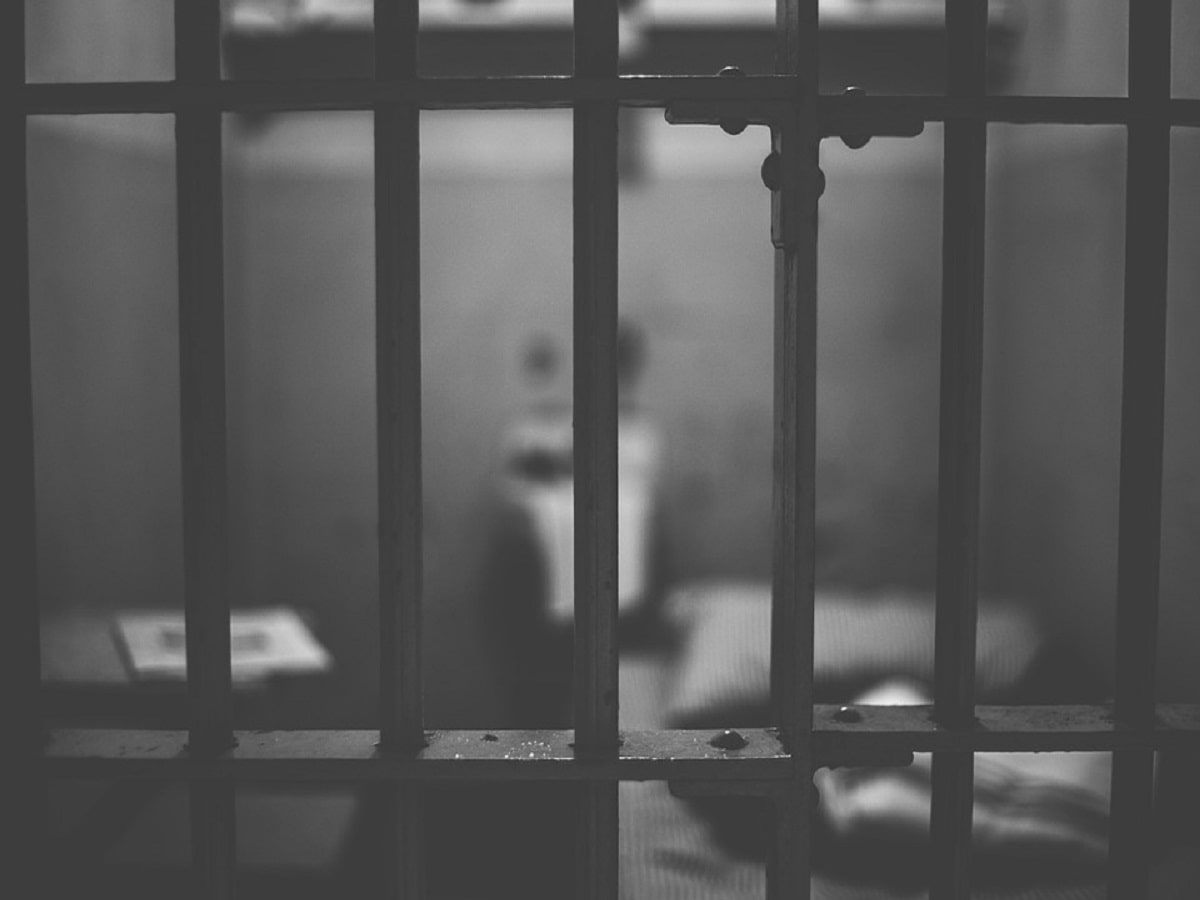 Washington, DC: Federal law enforcement officials are making far fewer arrests for marijuana-related offenses, according to data provided by the US Department of Justice, Bureau of Justice Statistics.

Overall, 47 percent of all federal prisoners in 2020 were incarcerated for drug-related crimes, down from 53 percent in 2010.

According to separate data released by the United States Sentencing Commission (USSC), federal convictions for marijuana-related activities have similarly declined over the past decade. According to statistics published by the agency last year, just over 1,000 people were sentenced federally in 2020 for violating marijuana trafficking laws. That’s down 67 percent since 2016, and over 80 percent since 2012 – when Colorado and Washington became the first two states to legalize and regulate the adult-use marijuana market.

Commenting on the trends, NORML’s Deputy Director Paul Armentano said: “Marijuana law enforcement is becoming less of a federal priority in an age where the majority of Americans believe that cannabis ought to be legal,” NORML’s Deputy Director Paul Armentano said. “It is vital that Congress takes action to amend federal law in a manner that comports with this reality.”

Full text of the DOJ report is available online.