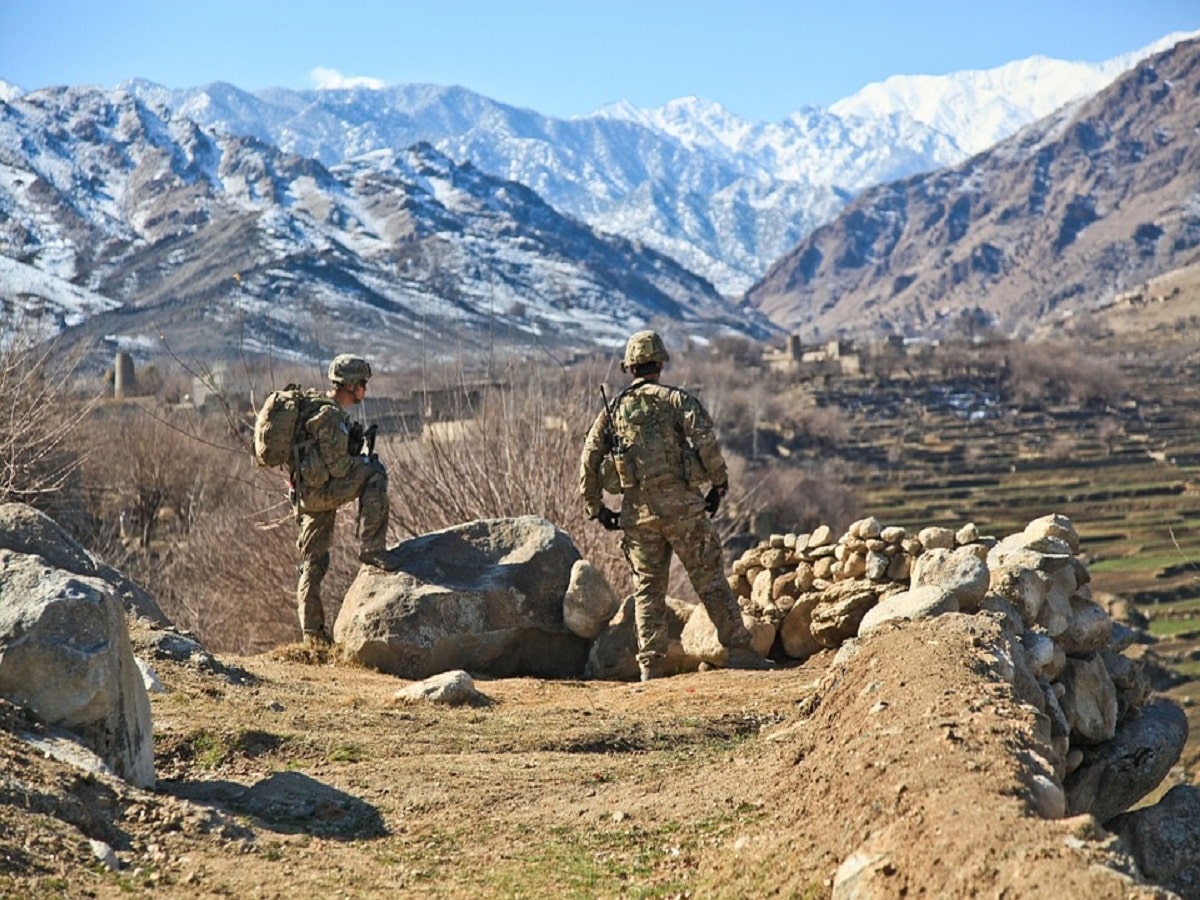 Twenty-two percent of veterans consume cannabis to “to treat a mental or physical condition” according to the American Legion, yet these individuals who were willing to make the ultimate sacrifice for our nation are viewed as criminals by the same federal government whose uniform they wore.

Despite medical marijuana programs being passed or enacted in a supermajority of states, federal policy currently prohibits VA-affiliated doctors from even recommending medical cannabis to veterans in those states where such use is legal — thus forcing military veterans to seek the advice of a private, out-of-network physician.

So this Veterans Day, tell your lawmakers to support the Veterans Medical Marijuana Safe Harbor Act so that former service members are no longer treated as criminals.

This bipartisan, bicameral legislation would expand and facilitate medical cannabis access to military veterans suffering from chronic pain, PTSD, and other serious medical conditions, as well as fund research into the health effects of cannabis for common service-related conditions.

According to nationwide survey data compiled by the group Iraq and Afghanistan Veterans of America, 75 percent of military veterans “would be interested in using cannabis or cannabinoid products as a treatment option if it were available.”

For those veterans that do acknowledge using medical cannabis, they most often report using it to mitigate their post-traumatic stress, anxiety, and chronic pain. Some veterans also report using it as a substitute for alcohol or other illicit drugs. Many chronic pain patients who begin using medical cannabis greatly decrease or even eliminate their use of opioids and other prescription drugs.

These brave men and women put on the uniform to defend this nation’s freedoms. It is the height of hypocrisy that they return as civilians only to be labeled criminals and be denied the health care options they need.

In this country, we know that freedom and security are not guaranteed. When it comes to our democracy, we cannot treat it as a spectator sport. So please, this Veterans Day, take a moment to participate in our democratic experiment and tell your federal lawmakers that the time to equip our veterans with the option of legal medical cannabis is now.