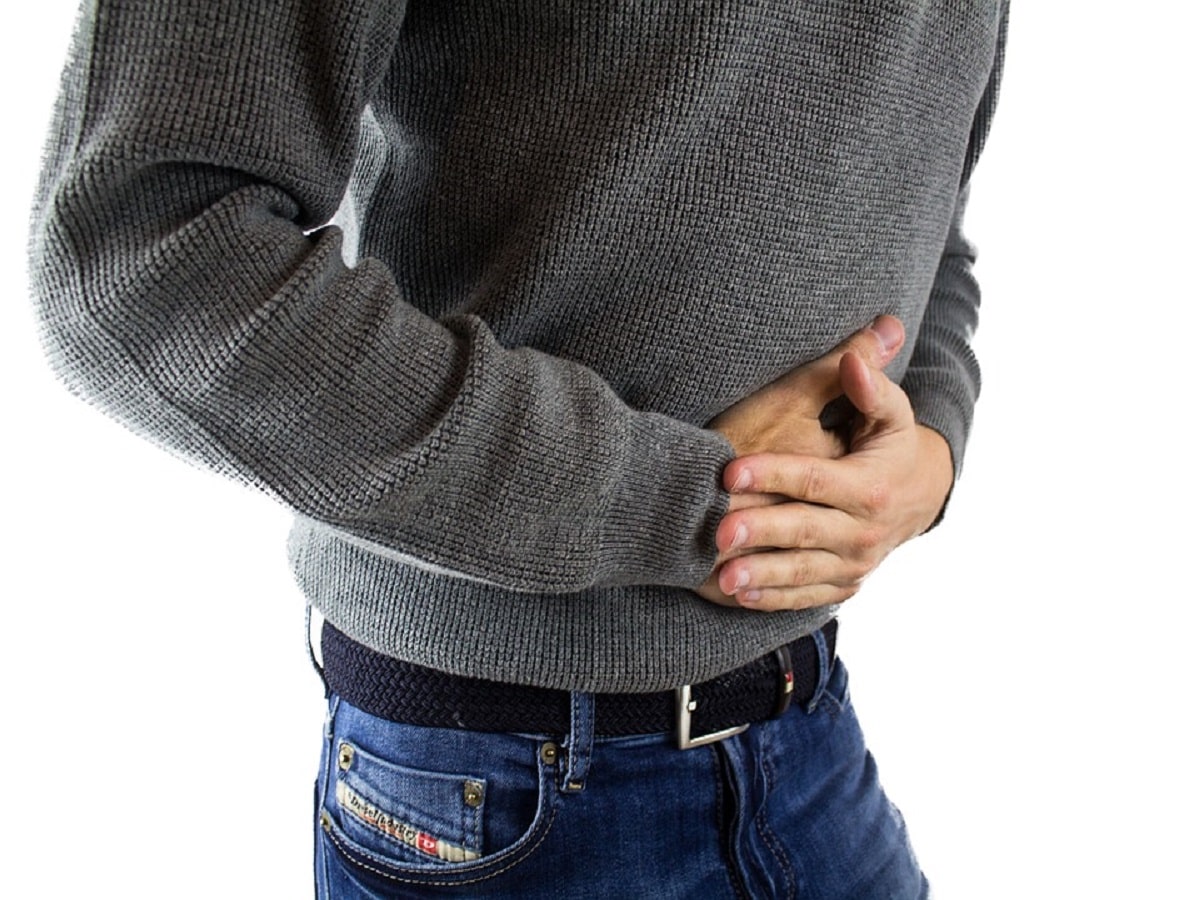 A team of investigators affiliated with the University of Puerto Rico School of Medicine surveyed IBD patients about their use of medical marijuana. Medical cannabis products are legal in Puerto Rico for patients with certain inflammatory bowel diseases, such as Crohn’s.

Twenty-seven percent of survey respondents affirmed having consumed cannabis for medical purposes. The majority of those who did so (68 percent) said that cannabis improved their symptoms. Most (78 percent) did not discuss their cannabis use with their primary care physician.

The findings are consistent with those of other surveys showing that a significant percentage of IBD patients acknowledged using cannabis and gaining relief from it.

Full text of the study, “Knowledge, perception, and use of cannabis therapy in patients with Inflammatory Bowel Disease,” appears in the Puerto Rico Health Sciences Journal. Additional information on cannabis and inflammatory bowel diseases is available from NORML.