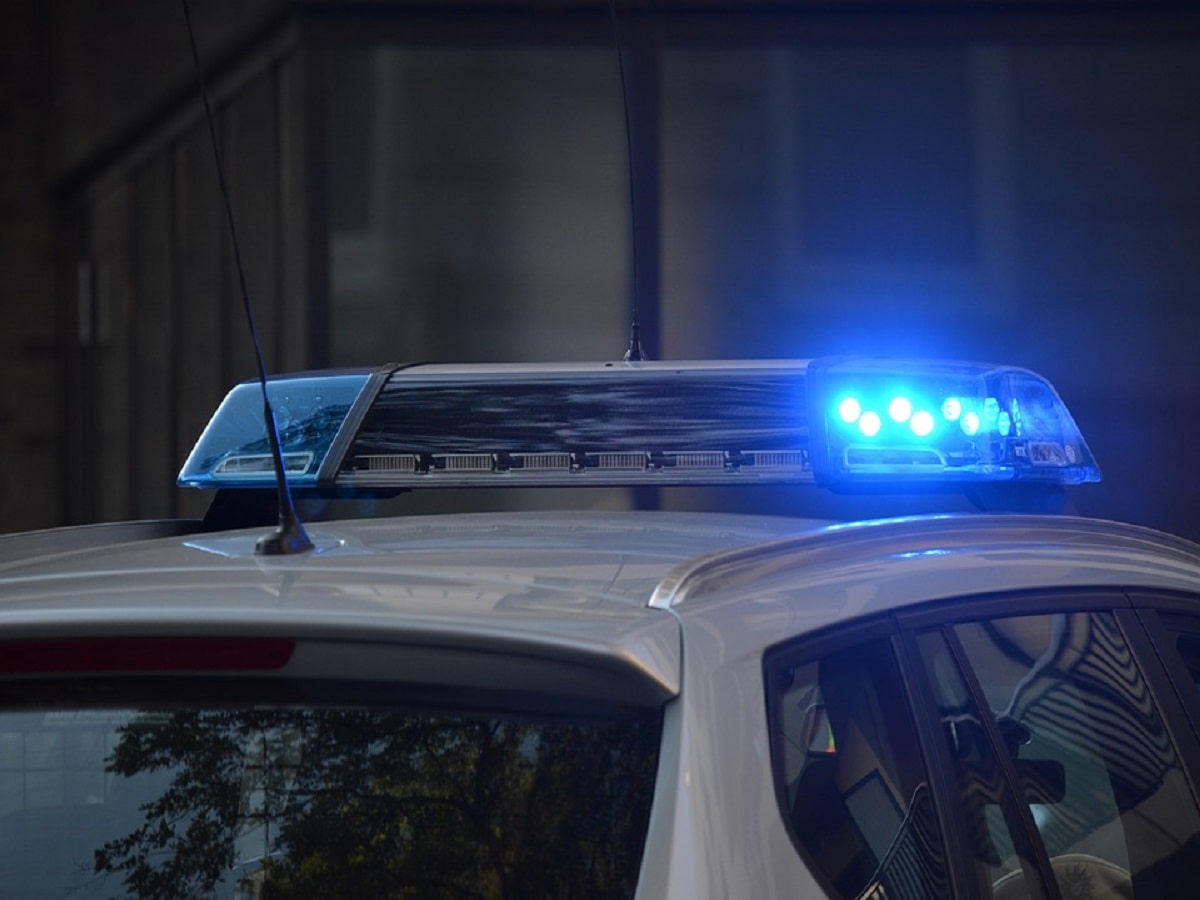 Washington, DC: Forty-five percent of drug seizure offenses in 2021 involved the confiscation of either cannabis or hashish, according to data provided by the National Incident-Based Reporting System and reported by the US Federal Bureau of Investigation.

Specifically, the agency reported 885,509 crimes in 2021 involving the seizure of a controlled substance (NIBRS Table 32). Of these, 400,340 involved the seizure of cannabis. Marijuana was far and away the substance most likely to be confiscated in drug-related incidents.

Unlike in past years’ reports, it is unclear how many people were arrested by law enforcement in 2021 for marijuana-related violations. That is because national estimates, for the first time in over five decades, are no longer publicly available from the FBI. However, according to annual arrest statistics archived by NORML, police have made over 28 million cannabis-related arrests since 1965. Annual marijuana-related arrests peaked at over 800,000 per year in 2008 before steadily declining over the past decade.

“At a time when voters and their elected officials nationwide are re-evaluating state and federal marijuana policies, it is inconceivable that government agencies are unable to produce any explicit data on the estimated costs and scope of marijuana prohibition in America,” NORML’s Deputy Director Paul Armentano said. He added, “Nonetheless, it remains clear from the limited data available that marijuana seizures and prosecutions remain the primary driver of drug war enforcement in the United States and that hundreds of thousands of Americans still continue to be arrested annually for these violations despite the reality that a majority of voters no longer believe that the adult-use of marijuana should be a crime.”

Although a separate table provided by the NIBRS (“Arrest Offense Counts in the United States”) specifies that police made at least 170,856 marijuana-related arrests in 2021, this total is most likely a significant underestimate. That is because law enforcement agencies representing some 34 percent of the US population failed to report arrest data in 2021. Historically, estimates were based on data contributed annually by law enforcement agencies that covered 90 percent or more of the US population. In addition, in past years, the FBI provided explicit tables tabulating the total estimated number of persons arrested for all drug abuse violations in the United States as well as the percentage persons arrested for marijuana-related offenses – thus permitting NORML and others to extrapolate nationwide marijuana-arrest estimates.

“Despite the limited data available, we know that Texas continues to lead the nation in marijuana-related enforcement and arrests,” said NORML’s State Policies Coordinator Jax James, who resides in Austin. “Fortunately, Texas voters in November can take action to change this trend when they decide on a number of citywide ballot measures that seek to eliminate the local enforcement and prosecution of cannabis possession offenses. Even more importantly, state lawmakers in 2023 must prioritize acting upon past pledges to amend Texas’ marijuana criminalization laws in a manner that is in accordance with the majority of Texans who no longer wish to see cannabis possession criminalized.”