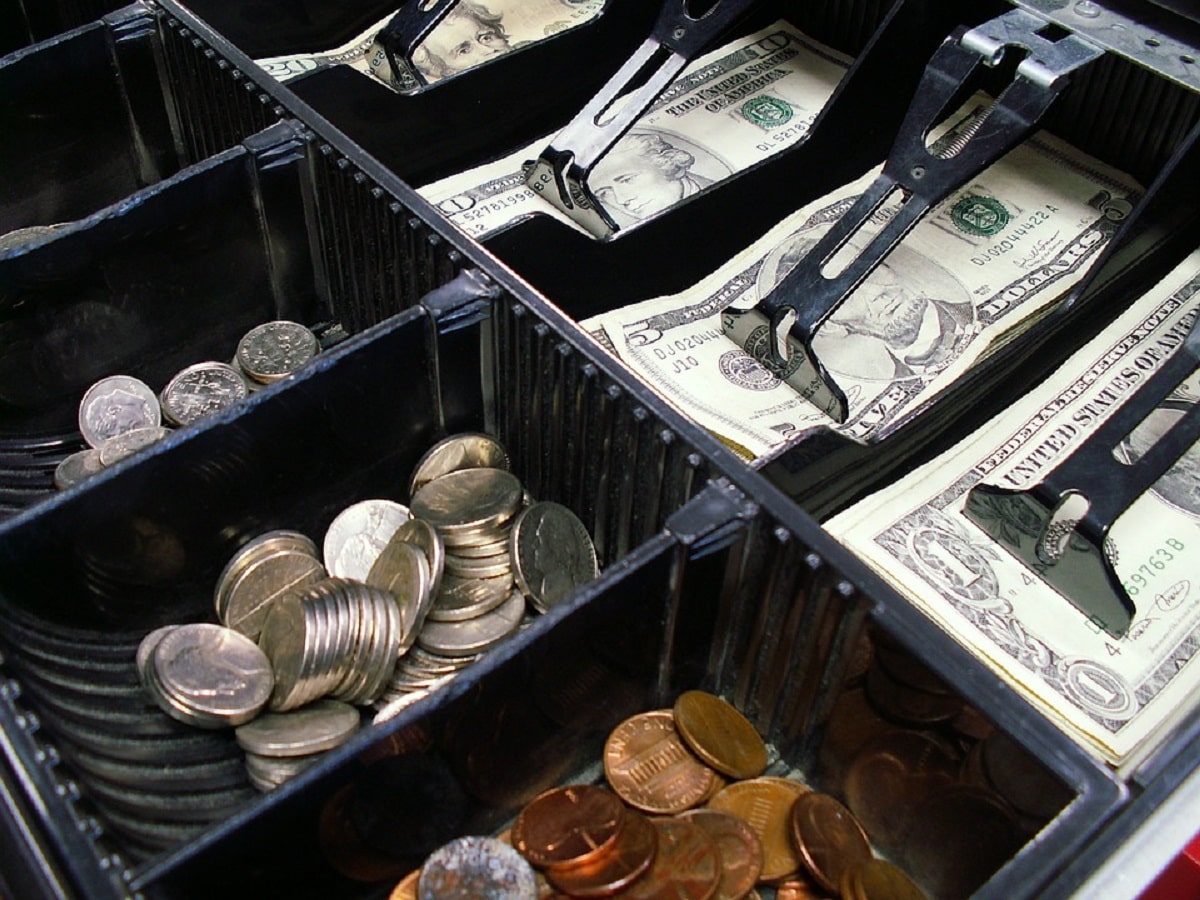 Of those in states where cannabis is not legal, 35% say legalization would impact their use, including 12% who would start using cannabis and 23% who would use it more often.

More than one-quarter (27%) of respondents in states where cannabis is already legal believe legalization helped the economy.

Additionally, 60% of Americans think cannabis legalization will impact the real estate market. Of those, 41% believe more people will flock to states where cannabis is legal.

More than 1 in 4 (27%) Americans believe that legalization improves home values in a state. Data confirms this – home values actually increased $6,338 more in cities where cannabis was legalized, according to a previous study from Real Estate Witch.

In fact, the survey found that most Americans (70%) would pay at market rate or more for a house near a cannabis-related amenity such as a dispensary or weed lounge — including 22% who would pay above market rate.

Overall, 70% of respondents have used cannabis for recreational purposes at some point in their lives, including 25% who regularly use it. Most Americans think using cannabis recreationally is safer than tobacco (63%), alcohol (65%), prescription painkillers (72%), and other types of drugs (78%).

Read the full report at: https://www.realestatewitch.com/cannabis-study-2022

Real Estate Witch is a web property of Clever Real Estate, an online platform that connects home buyers and sellers with top-rated agents at a discounted rate.

Please contact Nicole Lehman at 347436@email4pr.com to be connected with a researcher with any questions or for an interview.