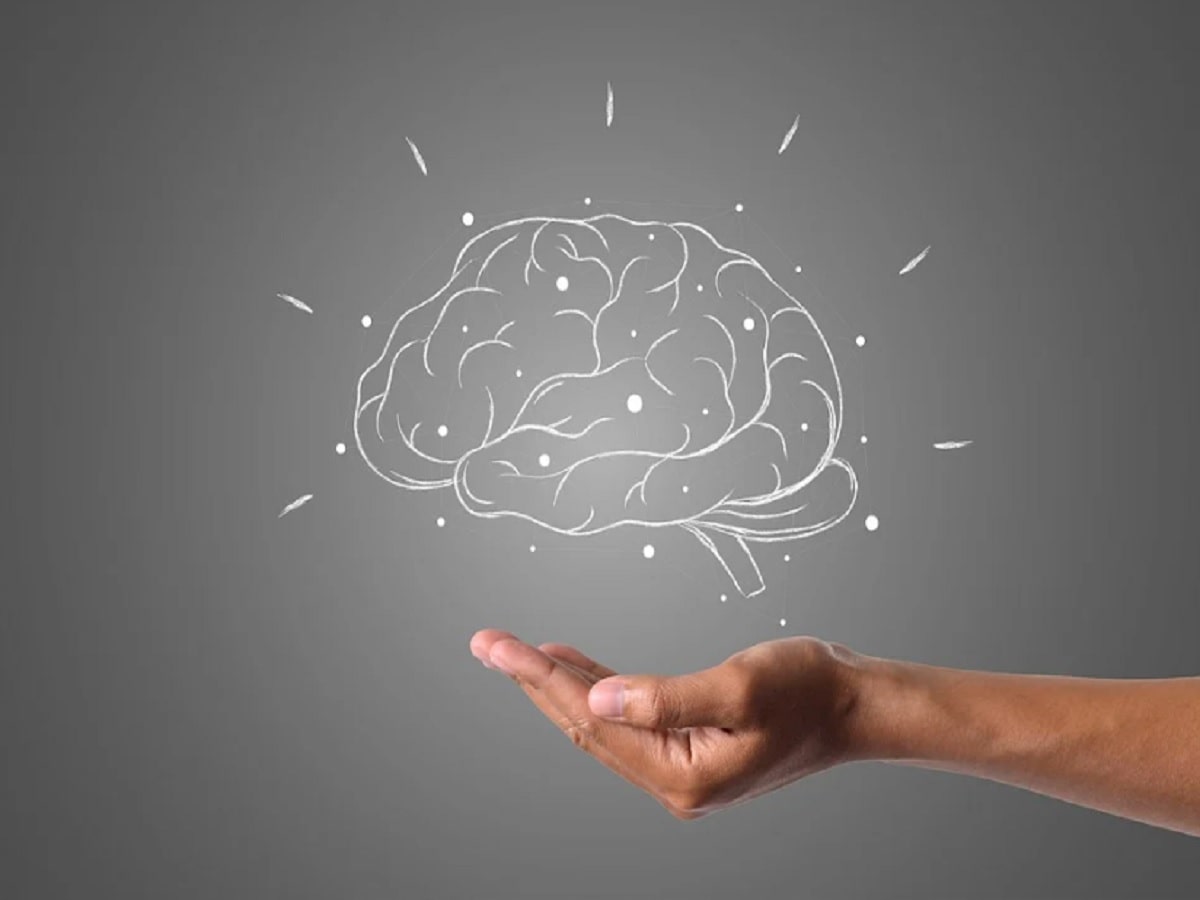 Minneapolis, MN: Residents of states where cannabis is legal do not possess elevated rates of psychosis, and they are also less likely to exhibit symptoms of alcohol abuse, according to longitudinal data published in the journal Psychological Medicine.

A team of researchers affiliated with the University of Minnesota and the University of Colorado assessed the relationship between adult-use cannabis legalization and psychosocial functioning in a cohort of 240 pairs of identical twins. One twin resided in a jurisdiction where adult-use cannabis sales were legally permitted, while the other lived in a state where marijuana was criminally prohibited.

Authors further reported that legalization was not positively correlated with increased incidences of psychosis, substance abuse disorder, or other adverse outcomes.

Although the use of cannabis and other controlled substances tends to be more common among those with psychotic illnesses, studies indicate that lifetime incidences of marijuana-induced psychosis are relatively rare among those who do not already have a prior diagnosis of a psychiatric disease. According to one recently published study, fewer than one-half of one percent of cannabis consumers had ever reported experiencing psychotic symptoms requiring medical intervention – a percentage that is lower than the rate associated with alcohol.

Full text of the study, “Recreational cannabis legalization has had limited effects on a wide range of adult psychiatric and psychosocial outcomes,” appears in Psychological Medicine.