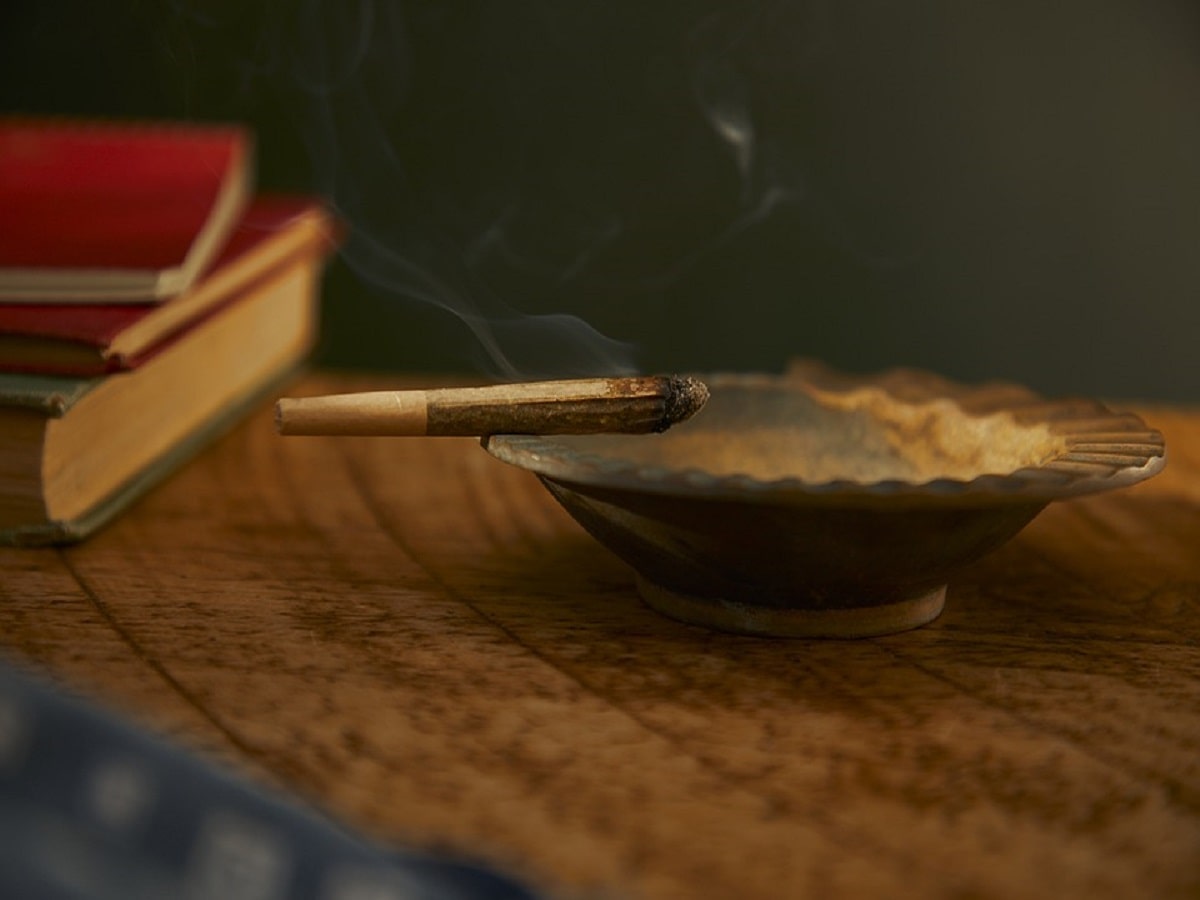 Lausanne, Switzerland: Cannabis consumption rarely triggers episodes of acute psychosis in those without a pre-existing psychiatric disorder, according to data published in the journal Translational Psychiatry.

An international team of researchers from Australia, Switzerland, and the United Kingdom assessed lifetime occurrences of “cannabis-associated psychotic symptoms” (CAPS) requiring hospitalization in a cohort of 233,000 European marijuana consumers.

Authors reported that less than one-half of one percent of subjects reported ever having had such an experience. Those at higher risk for such incidences included younger aged subjects, as well as those with a prior diagnosis of bipolar, anxiety, or depressive disorder, or psychosis.

“Our findings are in line with the idea of a common (genetic) vulnerability representing risk that is shared across psychiatric disorders,” authors determined. They concluded, “Rates of CAPS as observed here are comparable to rates of other drug-induced psychosis, such as alcohol-associated psychosis (around 0.4 – 0.7 percent).”

The study’s findings are consistent with those of a separate paper, published in July in the journal Substance Use & Misuse, which reported that medical cannabis patients are at “low” risk for psychiatric hospitalizations resulting from their marijuana use. In that trial, investigators assessed marijuana-related hospitalizations among a cohort of over 23,000 subjects over a median period of 240 days. During that time, only 26 patients were hospitalized explicitly because of “mental or behavioral disorders due to the use of cannabis.”

The findings push back against high-profile claims from some cannabis reform opponents that marijuana exposure is a frequent trigger for psychosis and other mental health disorders.

Full text of the study, “Rates and correlates of cannabis-associated psychotic symptoms in over 230,000 people who use cannabis,” appears in Translational Psychiatry. Additional information on cannabis and mental health is available from NORML’s white paper, ‘Cannabis, Mental Health, and Context: The Case for Regulation.’